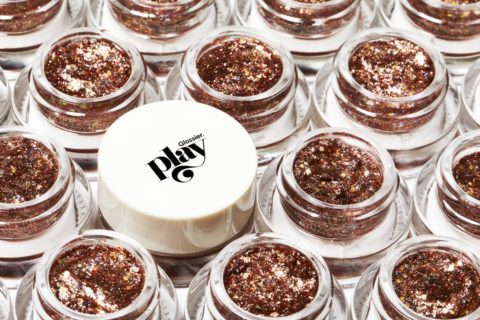 Glossier is Shutting Down its Makeup Sub-Brand Play

The products will instead be absorbed into the main line.

Glossier founder Emily Weiss has confirmed to Business of Fashion that she is shutting down the cult-favourite brand’s makeup sub-brand Play.

Launched in March of last year, the line debuted with huge fanfare, however it was not possible to keep the hype up as the seasons moved on. Additionally, the sub-brand was plagued with complaints over its non-eco-friendly glitters and excessive packaging. Weiss, who is renowned for listening to and seeking out consumer feedback, listened and made a call.

As such, the remaining Play products will be absorbed into Glossier’s main line offering with no new launches planned. BoF did note however that the eyeliner and lip lacquer will both get shade extensions. The Glitter Gelée will be discontinued from March 2.

Kirsten Green, a partner at one of Glossier’s investment firms, told the site, “Even companies that have built brands sometimes underestimate the effort involved… they can’t just pump out another brand. It was a really constructive learning process for us.” She added, “Do we wish we could learn things cheaper? Yes.”

Shuttering the sub-brand hasn’t impacted the main Glossier brand’s profitability, however, with the company most recently valued at a whopping USD$1.2 billion and its revenue estimates for 2019 coming in at a cool USD$160 million.