When it comes to lips, there’s been a groundswell of sorts. You could say it started when Kylie Jenner suddenly morphed from fresh-faced teen to sultry bombshell with a suspiciously plumped pout. She offered an explanation: makeup. But her frenzied Insta-flock took to a different method—by way of a lip challenge. The mission: Suck your lips into a shot glass and behold the bee-stung results. Some recorded their successes; others, the damaging consequences (profuse swelling and bruising). Under relentless scrutiny, Kylie eventually admitted that her new lips were not, in fact, the result of makeup but actually injections of filler. Regardless, the message was clear: Lips are big right now.

“We seem to have this obsession with full lips,” says Manhattan dermatologist Dr. Francesca Fusco. “A fuller lip relative to the rest of the face does somehow register as beauty and youthfulness.” Gillian Okopny, Nars national lead stylist, agrees. “Women always want a fuller lip, and we’re definitely getting how-to requests at department store and Sephora events. We’ve had a lot of girls ask for the ‘Kylie lip.’ When pictures of her first came out, it was easily five girls a day and they’re still asking for it now.” Kylie’s look can’t be achieved with makeup alone—though she recently revealed that a Kylie Lip Kit is in the works—but you can cheat the lip line to make lips look fuller, Okopny says. “The key is to draw just outside of the border but not too much.” So many people asked makeup artist Lora Arellano about Kylie’s lips that she posted a step-by-step photo with lipstick and liner, using her own pout. “It took off on social media and is still floating around Pinterest,” says the LA-based pro, who works with Rihanna and Bar Refaeli.

Arellano’s technique, known as an ombré lip, is the best way to paint on plumpness. “You apply lipstick all over and then line with a liner that’s about two shades darker than your lip tone,” she says. “Next, blend really well with a lip brush so the effect remains subtly lighter in the centre of the mouth, creating depth.” Nude shades are easiest to work with because you won’t see mistakes; Arellano just launched two, Sext and Nood, as part of her Melt Cosmetics line. Okopny flips the liner/lipstick application order but also reaches for nudes with rosy pink tones so the result isn’t drab. “Dabbing a bit of shine like Nars Lip Gloss in Chelsea Girls, a pinky nude, at the centre of your lips will heighten the illusion of volume,” Okopny adds. So will using a lip brush with short, angled bristles to precisely define the Cupid’s bow. “You’re creating fullness by tricking the eye,” says Arellano. “It’s like getting that Angelina Jolie look without any cosmetic surgery.”

Of course, true lip augmentation is also on the upswing. Companies like Allergan and Galderma have launched injectable fillers specifically for the lips, and doctors are seeing the effects of the Kylie phenomenon. “She’s done us doctors a real favour,” says Toronto plastic surgeon Dr. Frank Lista. “Her lips look balanced and natural. If you didn’t know what she looked like before, you’d think those were her lips.” Lista is seeing more young women in their 20s who just want a little fill. “A more perfect proportion if they weren’t born with it,” he says. Fusco reports a rise in 20-somethings looking for a modest boost in Manhattan as well. “Restylane Silk, a new hyaluronic acid [HA] filler is good for these newbies who don’t want to get too plumped. It’s pillowy, it has lidocaine in it so it doesn’t hurt and you get less swelling. I just inject two little spots at the underside of the Cupid’s bow and in the centre body of the lower lip to create a little puffiness, like baby lips,” she says. Lista favours Juvéderm Volbella for a small boost and Juvéderm Volift for a more substantial change. The HA in each is structured to provide different densities. Either way, the pros say, an experienced injector should always underfill. “HA fillers are hydrophilic, which means they attract water, so the lips can look fuller a few weeks later,” Lista warns. Fusco tells patients to lay off salt and alcohol immediately post-injection. “One woman didn’t listen,” she says. “She drank champagne and ate salty snacks and sushi. I had to prescribe hydrocortisone and an antihistamine to curb the swelling.”

If you want fullness with fewer potential pitfalls, options abound. At Beauty Park Medical Spa in Santa Monica, celebs who want a temporary plump are getting a hit of saline that gradually dissipates over a few days. And while the internet is rife with questionable lip-sucking devices for purchase, a simple topical plumper is your easiest—and safest—bet. The fresh batch hitting the market has been retooled from the early days when DuWop’s Lip Venom, the original plumping gloss, caused a stir and garnered a cult following. Nowadays, you can plump with a pencil (Fusion Beauty Lip Fusion XXL Advanced Smoothing Contouring Plumping Primer), get your fill with a treatment (StriVectin Lip Plumping Treatment) or apply a serum (Lancer Volume Enhancing Lip Serum). The early plumpers worked because they contained ingredients like cinnamon, cayenne pepper, ginger or mint. “These things are stimulating, they irritate the lips and draw blood into them, which causes them to swell for some short-term fullness,” says Lista. Newer options like Soap & Glory’s Sexy Mother Pucker Pillow Plump XXL are formulated to spark microcirculation, as well as raise our natural levels of HA in the lips. The best ones also contain collagen-boosting ingredients like peptides, allowing you to treat your lips like you would the skin on your face.

This tactic is popular at spas such as Face Haus in West Hollywood, where “lipcials” like the Pucker Up are part of facials. “The lips have the same epidermal and dermal layers as the face, but they don’t produce sebum, which is why care and added hydration are so important,” says aesthetician Natalie Aguilar, owner of skincare boutique Afterglow Beverly Hills. She makes a three-step lipcial part of every facial. It includes gentle physical and chemical exfoliation with a fruit acid scrub, a mask of hyaluronic acid and soothing botanicals, and a citrus-infused balm. “Four out of five of my clients have chapped lips, often because of excessive use of lip plumpers and the irritants in them. But I think they’re a better choice than injections,” she says. Especially for teenagers like Kylie. “She’s very young,” says Lista. “We have a high school down the street and certainly don’t want those students as patients.” 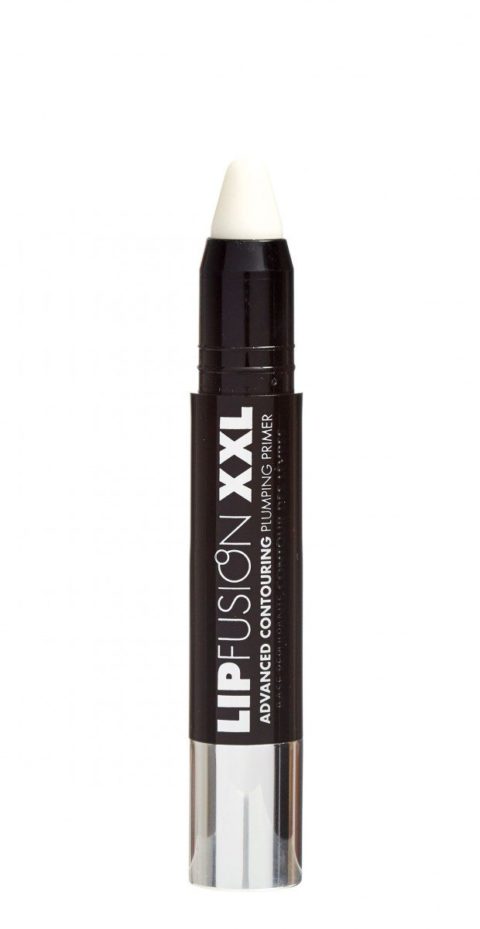 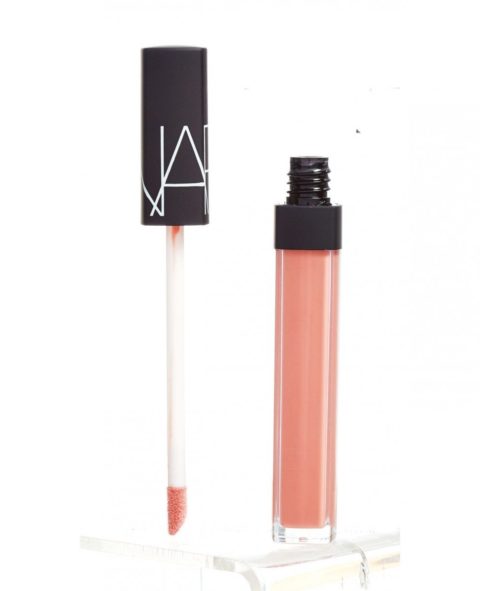 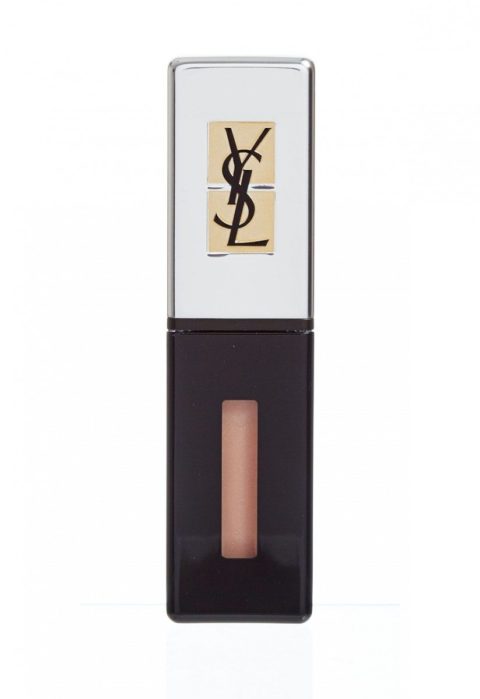