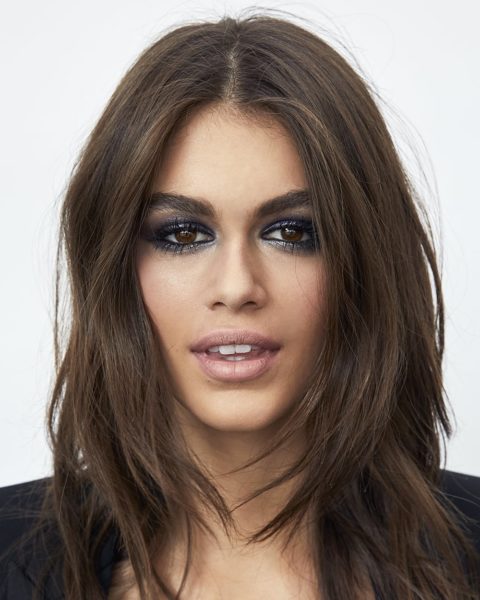 “To be the new face of YSL Beauté is an opportunity to write a new story full of fun, colour and makeup."

If you’ve been paying close attention to the runways this Fashion month, you would’ve noticed that four of the world’s youngest and most famous models were in high demand. They go by the names of Gigi and Bella Hadid, Kendall Jenner and of course, Kaia Gerber. Though all of them did a knock out job walking for designers like Virgil Abloh and Tom Ford, supermodel Cindy Crawford‘s most admired offspring one-upped her friends and colleagues by capping off three weeks of stunning prances down the catwalk with adding another notable accomplishment to her repertoire.

Gerber was announced as the new global Makeup Ambassador for YSL Beauté earlier this week which was met with much excitement from YSL Beauty’s Global Beauty Director Tom Pecheux. But this isn’t Gerber’s first foray into the makeup side of things – she’s also the face of Marc Jacobs’ fragrance Daisy.  Still, it’s almost hard to believe with the amount of poise and professionalism she’s exhibited in her career so far at only 17-years-old, from high fashion shows to social media platforms like Instagram which she now has 3.8 million followers on.

“To be the new face of YSL Beauté is an opportunity to write a new story full of fun, colour and makeup,” Gerber said. “I love the DNA of a brand that is so subversive while being so luxurious and cool.”

As the new global ambassador for the brand she’ll also be the face of three new YSL Beauté campaigns including one for its moisturizing lipstick, Rouge Volupté Shine,  the iconic Touche Éclat and Mascara Volume Effet Faux Cils, which will all be photographed by world renowned photographer David Sims.

The folks behind YSL Beauté will be the first ones to admit that Gerber’s natural confidence and self-assured sense of style has created an impact on the global fashion community. And though Gerber has had high standards for success set by her own mother and slightly older counterparts like the Hadid’s, she’s truly earned a name for herself in her own right by appearing on the most prestigious and coveted magazine covers by models everywhere like Vogue Paris and Vogue Italia.

On being in the public eye and her recent achievements, Gerber, with much maturity said, “I think these days, everything you do has to be measured with a degree of responsibility. If there are people who view me as a role model, I really hope to be able to create positive images and messages that inspire others to feel confident about the way they look, to look after themselves and be kind to themselves.”

You can flip through Kaia’s official head shots as Miss YSL Beauté below. 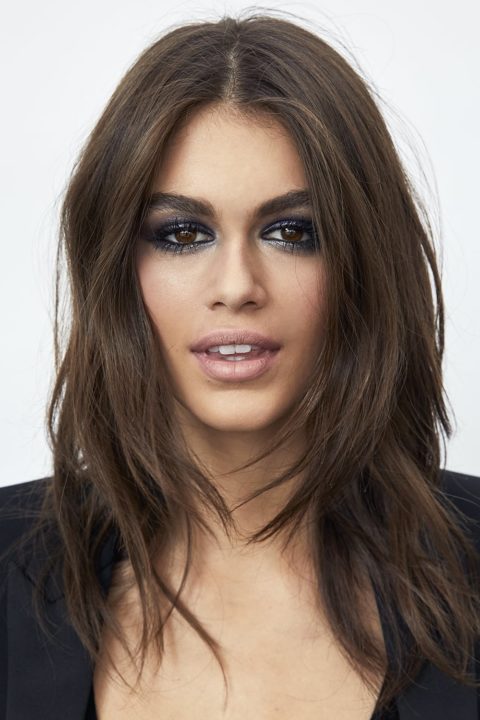 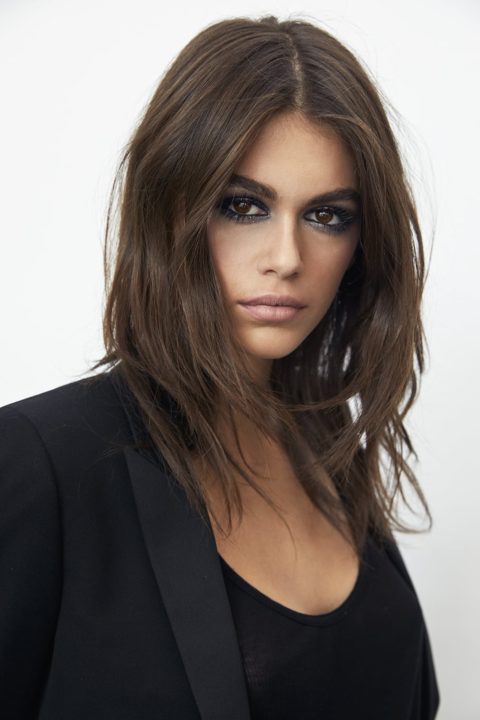 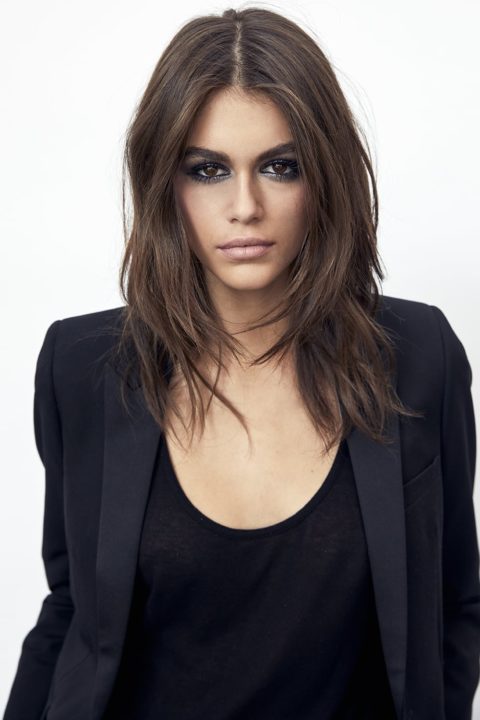 PHOTOGRAPHY COURTESY OF YVES SAINT LAURENT BEAUTÉ
Get the best of FASHION in your inbox Thanks for signing up!
The latest fashion, beauty and celeb news delivered right to your email #FASHIONforall Now, check your inbox to complete your subscription
We won’t ever use your email address for anything else
Want even more FASHION? Follow us on social media.