Is the bush back? Why you should rethink your monthly Brazilian wax

Not ready to let it grow? 5 bush grooming essentials »

I remember my first time. It was over 10 years ago and, like all first times, it’s a bit of a blur. But I do remember that it involved a trim redhead with a thick Scottish burr contemplating my lady garden as she warmed up her little pot of wax.

“Oh, don’t worry,” she said cheerfully. “Your wee man in a boat is safe with me!” And then she weeded my garden thoroughly, and I loved the results. Everything was so tidy! I haven’t gone back to my fully au naturel self below the belt since. What can I say? I’m a woman of the times, and the times said Brazilian, Brazilian, Brazilian. 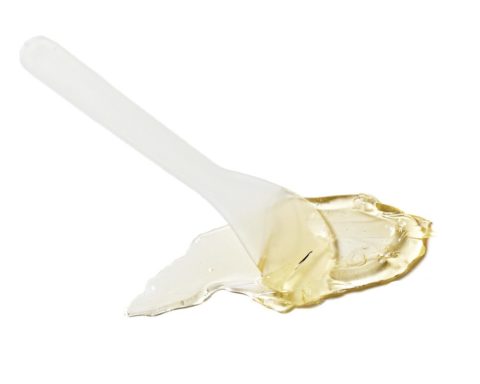 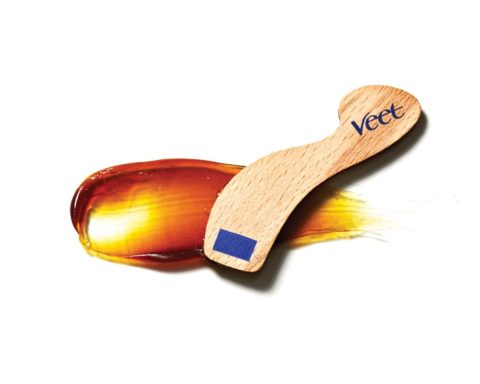 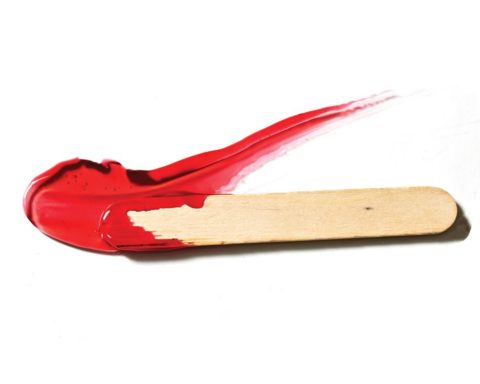 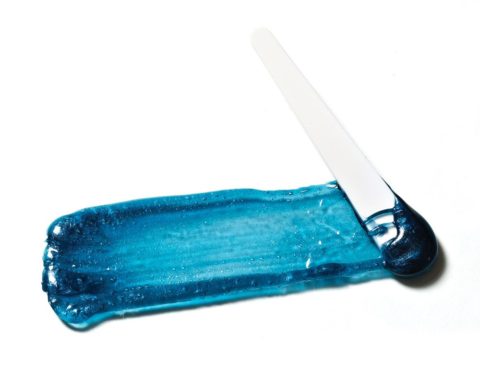 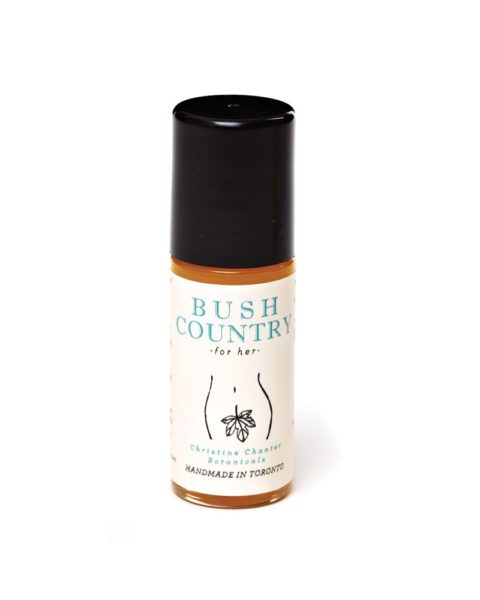 bush country for her

But the times they are a-changing. If you haven’t heard, bush is back, and I don’t mean George W. We’ve heard pronouncements from on high by the likes of Gwyneth Paltrow (who confessed, “I work a ’70s vibe” on Ellen), witnessed its shocking (shocking!) appearance on merkin-clad American Apparel mannequins in a Manhattan display window and seen Lady Gaga going full-frothy-frontal on the cover of Candy magazine.

Meanwhile, on a recent episode of Mindy Kaling’s The Mindy Project, Kaling’s (hair-free) character was encouraged by her hot doctor colleague to let her grass grow, and no one can ever un-see the moment on Lena Dunham’s hit series Girls when actress Gaby Hoffmann appeared pants-less in Dunham’s character’s bathroom, clutching a glass. The fact that she proceeded to crush said glass with her bare hand and begin bleeding all over the floor was completely secondary to the glimpse of her truly epic shrubbery.

“The cool girls, they want to be a little bit fuller now,” says sought-after waxer Irena Tatalovic of Blyss Salon in Toronto, noting that those women are still tidying up between the legs, but keeping a more robust triangle on top.

“It’s much more popular now than it was six months ago,” concurs »Jane Brookes,the owner of Sugarbox Waxing Boutique in Vancouver. “We don’t know what to call it. It’s somewhere between a French and a Brazilian. I have one client who calls it an Americano.”

Perfect, I love coffee. And though I hesitate to describe Hoffmann as “a look,” I appreciate her hands-off approach to feminine grooming. While I got over the pain and humiliation of waxing long ago, I estimate I’ve spent approximately $10,080 turning myself into a nine-year-old girl every four to six weeks. Here are some things I could have bought for $10,080 (plus tax! And tip!): three-and-a-half Chloé bags, a business-class ticket to Tokyo, a year’s worth of haircuts with Orlando Pita. Here’s what I did buy: a lot of freshly mown Leah. So when I’m challenged to cultivate my lawn—you know, for research—how can I say no?

That leaves my woman. There have been so many women in my life. There was the original Scottish Swiper. There was the one who burned me. (She got fired; I may have been involved.) There was Irina the Angry Austrian, who would assault me in eight minutes flat and shove me out the door, slightly confused and with tears in my eyes. My most recent Brazilian love affair, I’m happy to report, has lasted two years and is with a nice lady named Tamara at Flaunt Boutique in Toronto’s east end.

I go in for an eyebrow wax to break the news. “I’m cheating on you,” I tell her solemnly.

I explain that I’m super fashionable and I have to write a story about my super-fashionable girl business and justify it by mentioning that Gwynnie and Cam Diaz are doing it too.
“Blondies,” she pshaws. “Two blondies talking about bush. Blonde hair in general is finer, and you can get away with anything if you’re a skinny blonde. I don’t think your average girl is going to be going all Amazon.”

I give her an extra-big tip, seeing as I’m  about to take away approximately 63 per cent of her income with my new Brazilian celibacy plan, and then I head off into the wilderness to become The Woman I Was Always Meant to Be.

Maybe this idea of pulling back on the shaving or waxing is about regaining some ground, a rebellion against the male-driven, porn close-up-friendly, sanitized version of what a woman is supposed to look like. Because the fixes don’t stop once the rug comes off—the hardwood floor underneath had better be presentable too. The number of “vaginal rejuvenation” surgeries (in which labia that are feeling inadequate can get plumped up and/or trimmed down) jumped 64 per cent in the U.S. between 2011 and 2012. Or maybe it’s about reducing red-faced visits to the hospital: A recent analysis of ER visits by the University of California showed a fivefold increase in down-there grooming injuries between 2002 and 2010.

While you can wax poetic all you like about matters of public health, women’s emancipation, fourth-wave, fifth-wave or no-wave feminism or Lady Gaga’s post-gender universe, at the end of the day, it comes down to one thing: Cara Delevingne’s eyebrows. “It’s the return of the natural look,” says Rhonda Shupe, coordinator of the cosmetic techniques and management program at Seneca College in Toronto. “The bushier, fuller brow is in.” And now women are incorporating that into the rest of the body.

But how do men feel about hair or Nair? After I post an innocent inquiry on my Facebook page about the preferred level of womanly plumage, I’m inundated with responses, mostly from my friends’ and acquaintances’ husbands. Their preferences seem to fall neatly in the middle—half are pro, half are against—but the phrase “I prefer a clean surface to work on” will be ringing in the halls of TMI for all eternity.

It turns out that’s it not as easy as it sounds to be on-trend. Just don’t wax (as much). Just don’t shave. Be stylish! Be cool like Cara Delevingne’s eyebrows! After over a decade of waxing, my follicles seem to be suffering from PTSD—they’re not about to just come out and luxuriate in the sun. They know there’s an Angry Austrian lying in wait for them, and very little can be done to convince them otherwise. Thankfully, I’d ignored the advice of an aesthetician who, years ago, tried to convince me to go beyond lasering my bikini line and do the full monty, which would have left me with no hope of getting even remotely back on trend.

I hear that talking to plants helps them grow, so I whisper a little encouragement now and then. And while things do fluff up, it seems the bouncy mini perm of my wayward youth is never going to return in its full glory. But I’m happy to report that The Husband has given up his “not going near it” stance, and “it” seems to work just as well as its predecessor.

I think I’m sold. Oh Leah, Leah, quite the playah, how does your garden grow? Quite nicely, thank you. Quite nicely indeed.