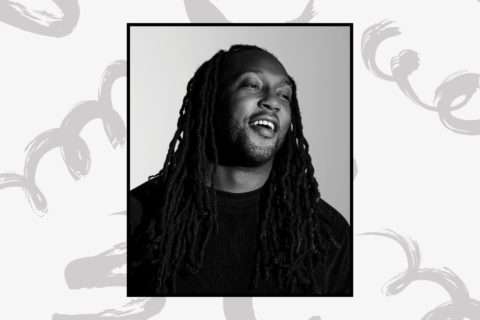 Texture Talk: Tyrone Edwards on the Powerful Relationship He Has With His Signature Locs

This is Texture Talk, a weekly column that deep dives into the dynamic world of curly hair, from crowns of curls that are free flowing to strands that are tucked away in a protective style.

There are many things to love about about Canadian television broadcaster and etalk co-anchor Tyrone Edwards, from his magnetic ability to ease celebrities into candid conversations to his drive for speaking out publicly on behalf of the Black community. But one thing you simply can’t miss are the incredible dreadlocks (commonly referred to as locs) that reach past his shoulders. It’s a natural hairstyle rarely seen on-air.

The Toronto-bred pop culture aficionado began locking his hair more than 10 years ago — only a short time before landing his dream job on MuchMusic. For Edwards, locs are a protective hairstyle (one that keeps ends tucked away, encourages hair growth and doesn’t require chemicals to create) that he has long thought of as cool for his afro texture. But he admits that during his early television audition days, he hesitated going forward with his now signature look as well as his multiple tattoos. Why? For fear of adding to the systemic biases already stacked against him and jeopardizing his chances, he shares. “It’s crazy for me to even say this, but I didn’t lock my hair or get tattoos for a long time because I thought, ‘I’m already a big Black man, and if I add the dreadlocks and tattoos, who the hell is going to hire me for a job — much less a job on TV?’It wasn’t a matter of me not loving my Blackness. I just knew where our society was, and searching for a job as a Black man with dreads didn’t sound like a smart approach.”

It wasn’t until after several failed TV auditions that Edwards decided to relinquish those arrogant stigmas and societal pressures and embrace locs — a hairstyle that he says has allowed him to come into his own. “I really believe there is a lesson here: I locked my hair because I was done trying to get on television and just months later I got a cold call from MuchMusic,” he says. “Once I decided to be my true self, that’s when the universe granted me that blessing. I love my hair. It means a lot to me.”

Edwards is no stranger to showing up for hair and makeup only to be greeted by ill-trained pros. “I’ve never been on a set where the hair is catered to me and the hairstylist knows anything about my hair,” he shares, adding that for years he would come prepared with his own products. After earning some pull in the biz however, Edwards now brings his own squad to set, like his longtime hairstylist, textured hair expert Nakisha Straker. Here, Straker shares the go-to steps and products she uses and recommends to keep Edwards hair looking camera ready. 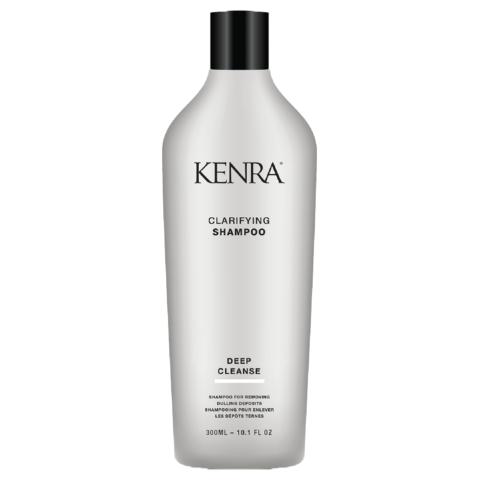 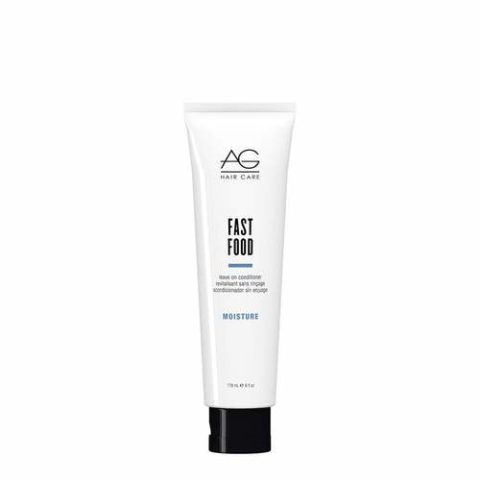 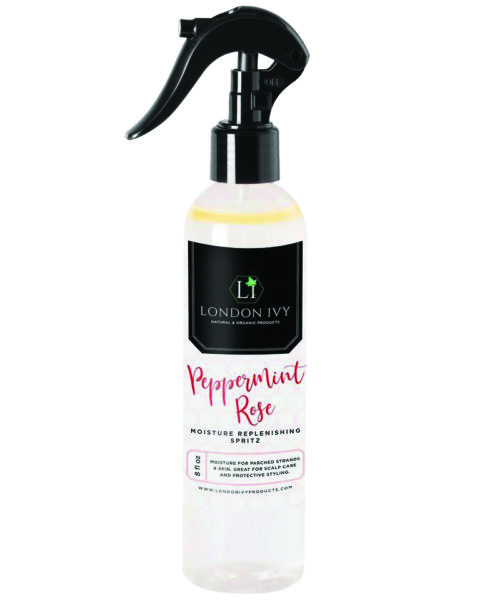 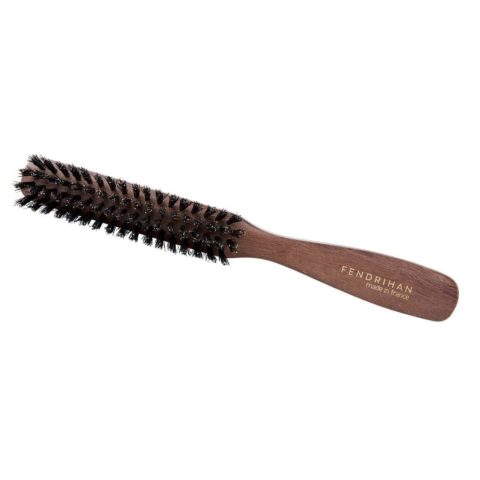 Every four to six weeks, Edwards will go see Straker to retighten his dreads and receive a deep cleanse, since locs require a lot of oils and moisturizing products on the regular to keep them looking pristine. “Using oils is always a good thing because with textured hair, it takes forever for natural oils to slip down the hair shaft and moisturize the hair. And the longer your locs are, the drier they become, making them susceptible to damage,” Straker explains. The stylist starts out with shampooing Edwards’ hair with a clarifying shampoo followed by a moisturizing shampoo, she says.

Straker then applies a leave-in conditioner before tending to loose new growth at the root using an interlocking method that’s done with a crochet needle. She then moves onto palm rolling (a hand technique to keep locs compressed) from mid-lengths and ends.

This nourishing, oil-based hair pomade is Straker’s go-to for palm rolling locs, and a product she has Edwards use at home in between his salon visits. “I tell him to take a dime-sized amount, emulsify it in his hands so it melts and rub it into his hair.”

To avoid dryness, unraveling and breakage, locs shouldn’t be washed too often at home in between salon visits. Instead, “using a rosewater spray every two to three days is good for keeping the scalp refreshed and clean,” says Straker.

Another at-home must, this shine spray “helps with dry scalp and to lock in moisture,” says Straker.

A common conundrum with natural hair, especially when in loc form, is that the hair tends to collect visible fuzz. “Brushing locs with a boar-bristle brush helps remove lint and brings out natural shine,” says Straker, adding that tying hair up every night with a silk or satin scarf will stave off fuzzies, too. Wrapping hair before bed also keeps locs from drying out.

Buy Now
Photography by Naskademini. Design by Kayleen Dicuangco.
Get the best of FASHION in your inbox Thanks for signing up!
The latest fashion, beauty and celeb news delivered right to your email #FASHIONforall Now, check your inbox to complete your subscription
We won’t ever use your email address for anything else
Want even more FASHION? Follow us on social media.