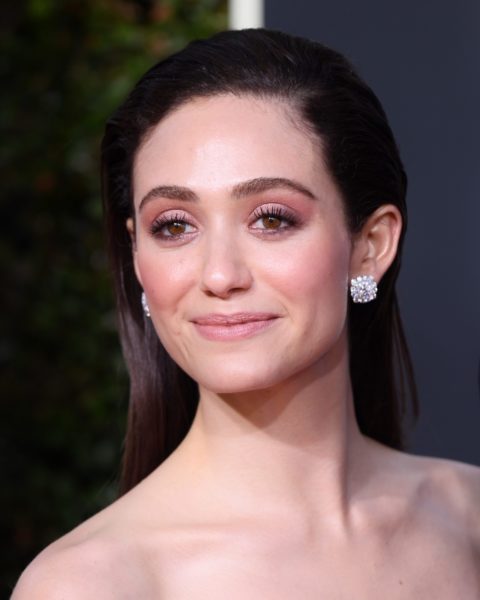 Emmy Rossum on the red carpet at the Golden Globes. Photo by David Fisher/REX/Shutterstock
Beauty & Grooming

The Definition of Glass Skin and How to Achieve It

It's more about skincare, less about makeup.

If there was beauty look that stood out among the A-listers who walked the red carpet at the Golden Globes last week, it was the glowy, luminous glass skin. With its roots in the K-beauty world, the term is used to describe a face that’s so plumped with hydration and reflective that it positively gleams and not in at all in a get-me-a-blot-sheet-stat kind of way. 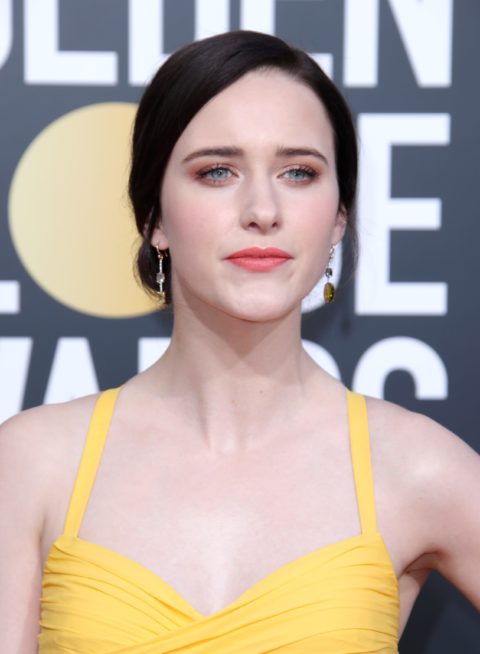 Rachel Brosnahan on the red carpet at the Golden Globes. Photo by Matt Baron/BEI/REX/Shutterstock 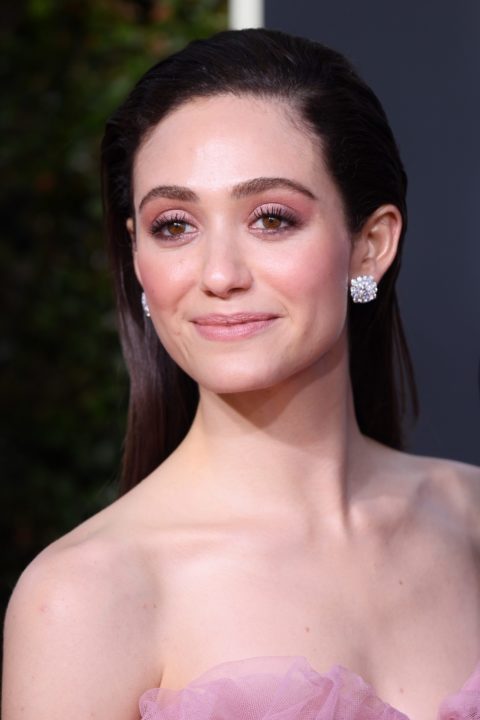 Emmy Rossum on the red carpet at the Golden Globes. Photo by David Fisher/REX/Shutterstock 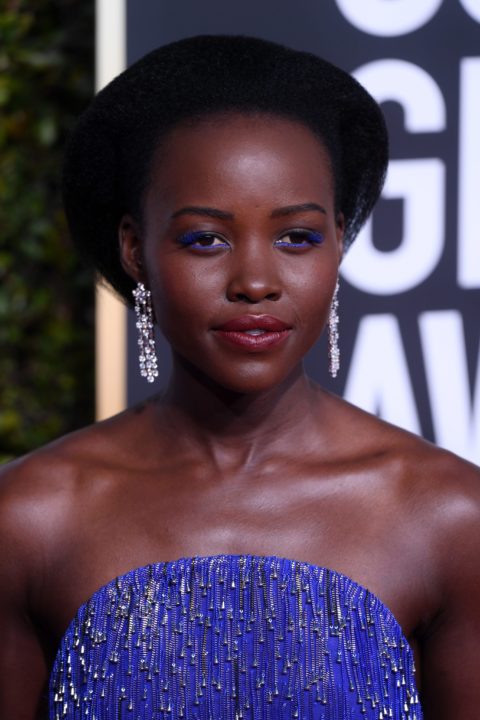 Lupita Nyong'o on the red carpet at the Golden Globes. Photo by David Fisher/REX/Shutterstock 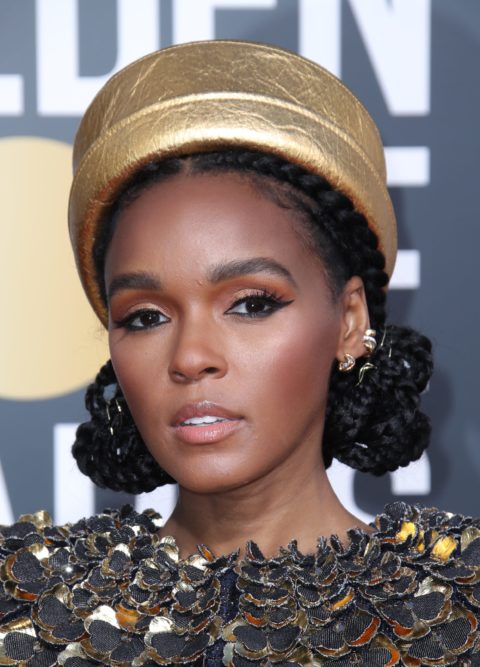 Janelle Monae on the red carpet at the Golden Globes. Photo by Matt Baron/BEI/REX/Shutterstock 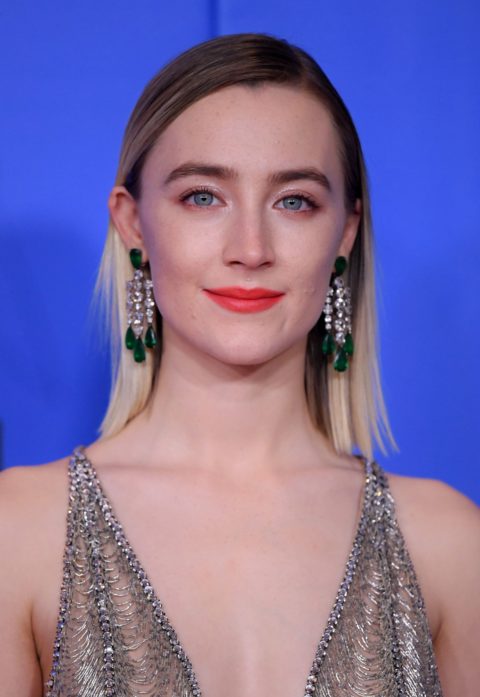 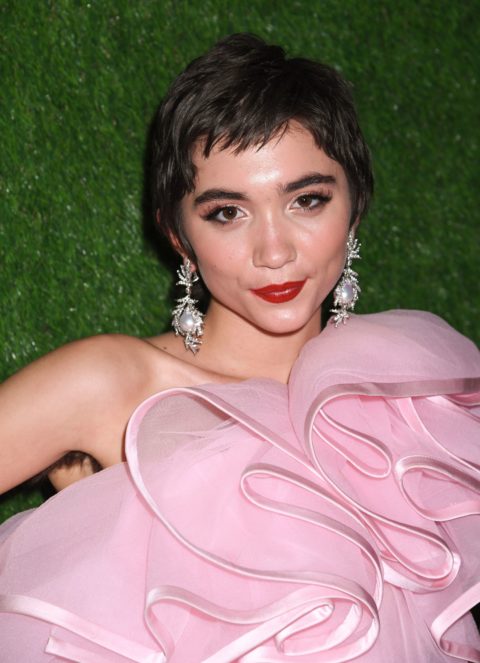 Rowan Blanchard at a Golden Globes event. Photo by REX/Shutterstock

New York based makeup artist Lisa Aharon—who did the makeup for Rachel Brosnahan, star of TV series The Marvelous Mrs. Maisel for the awards show last Sunday—believes that glass skin is the antithesis of full coverage makeup trends. “Glass skin to me means, juicy, plump, impeccable and radiant,” Aharon says. “The opaque, contoured face isn’t for everyone.”

For Aharon, preparing the skin for a glass-y finish starts in the days leading up to a big event with a facial from Joanna Vargas to help smooth and refine. That’s followed by products like SK-II Facial Treatment Essence to brighten skin tone and Herbivore Botanicals Prism Exfoliating Glow Potion for extra hydration and exfoliation. “Skincare is crucial for glass skin,” she says. “It’s all about priming and preparing the skin so a minimal amount of makeup is necessary,” says Aharon. “A healthy diet, plenty of water and a good skincare ritual is everything in achieving it.”

Creating the look on your own

Toronto based makeup artist Amanda Blair Roberson also believes that a super hydrating skincare routine is imperative to the process. “Your toner, serum and daily moisturizer should help you retain moisture,” she says. “When your face is well moisturized, you will notice the biggest difference in how your makeup sits on your skin.”

With glass skin however, that means there’s “a concentrated shine in select areas of your face”. Roberson suggests focusing on the forehead, nose, chin and area circling the mouth for where to start building up the shine. She swears by skincare like Glossier Solution to exfoliate and Clarins Double Serum and Biotherm Sleep in Oil for hydration. In terms of makeup, she likes Dior Nude Air Foundation as a base, CoverFX Custom Highlighter Drops for shine, and Fenty Gloss Bombs for extra dewiness.

Glowing from the inside out

While it’s evident that the easiest way to get glass skin is through skincare, it can also be amped up organically. Toronto based holistic nutritionist Lisa O’Connor believes that maintaining glowing skin is an eighty per cent internal job. She’s in favour of drinking lots of water and eating plenty of leafy greens. But she also relies on skincare herself, using organic plant oils like seabuckthorn, and sandalwood, a rose water spray or Hydrosol like May Lindstrom’s Jasmine Garden or Living Libations’ Best Skin Ever – Rose. “When you’re able to allow your true self to shine, inside and out, ‘glass skin’ takes on a whole other meaning,” O’Connor says. “Nothing is more beautiful or magnetic. This energy will cause anyone to take a second look.”