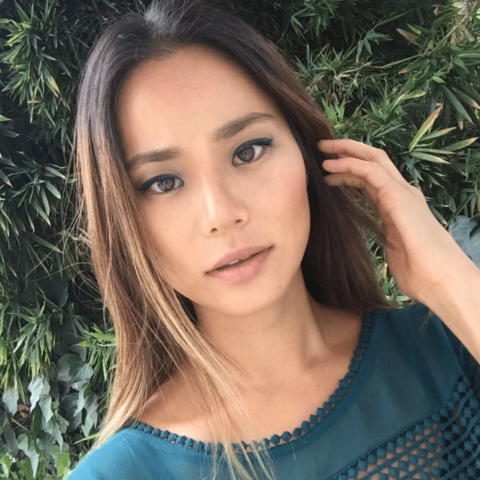 How to Choose the Best Eyeliner Technique for Your Eye Shape

First there was the cat eye – the classic flick that everyone masters at one point or another. Then, Spring 2015 rolled around and things got a little more complicated when the classic flick just wouldn’t cut it. At Ann Demeulemeester, thick carbon smears in black and white were drawn across lids to make models appear carefree, yet daring. Similarly, makeup artists at Louis Vuitton used liner to draw on an exaggerated set of lashes, while Peter Som and MaxMara used coloured liner to make models eyes pop from different angles.

For Fall 2015, dramatic eyeliner saw no signs of being smeared away. While Victoria Beckham and Diane von Furstenberg took the messy, morning after approach, DKNY strayed away from the lids all together, creating a V-shape around the outer corners of the eye. What confused us the most, was Rodarte’s take on the trend, lining the bottom of the eyes not with liner, but with jewel embellishments, leaving us to wonder if liner should be meticulously placed on our water lines, shaped into dramatic eyelashes, carelessly smeared atop our eyelids, not on our eyelids at all, thick? Thin? Red? White? Brown? Bejewelled? Our heads were spinning.

To clear things up, the answer is all of the above. There is no right or wrong way to apply liner to your eyes, just like there isn’t a shape that is going to make you look bad. And while we’re all about experimentation and breaking the rules (except taking off your makeup every night and wearing SPF every.single.day – no exceptions), it’s true that certain eyeliner techniques can accentuate the eyes and bring symmetry to different eye shapes.

Browse our gallery to find out how Lou Swinden-Payne, Sephora’s PRO Lead Artist breaks down which eyeliner technique is best for your eye shape. 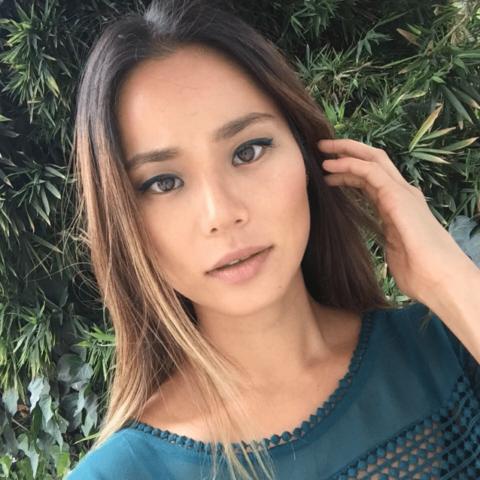 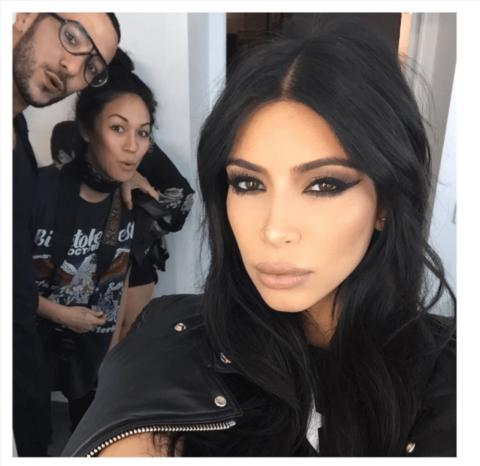 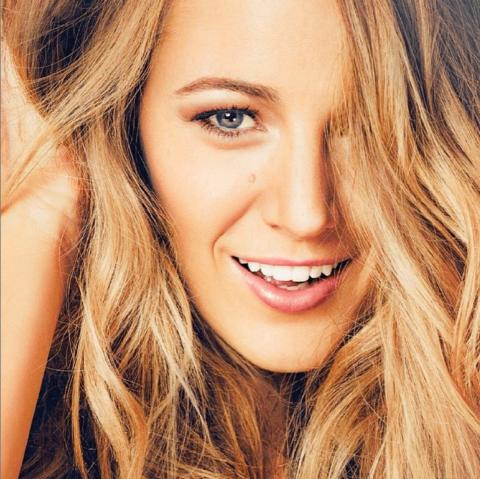 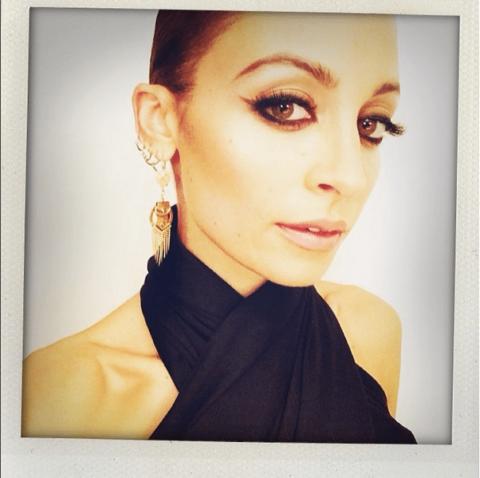 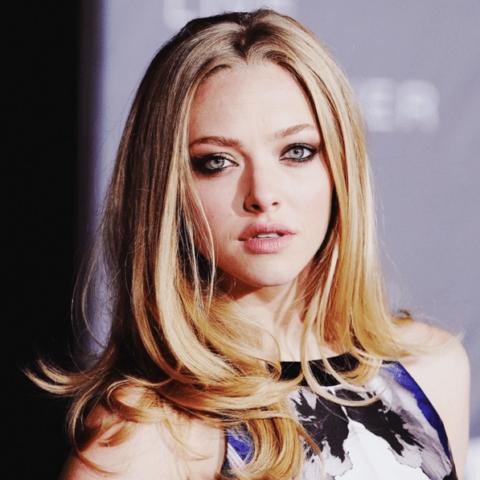 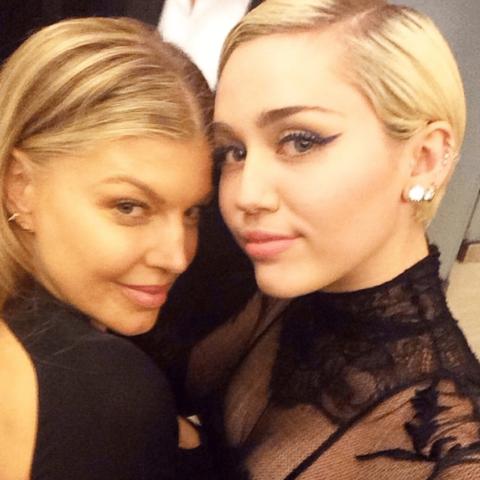 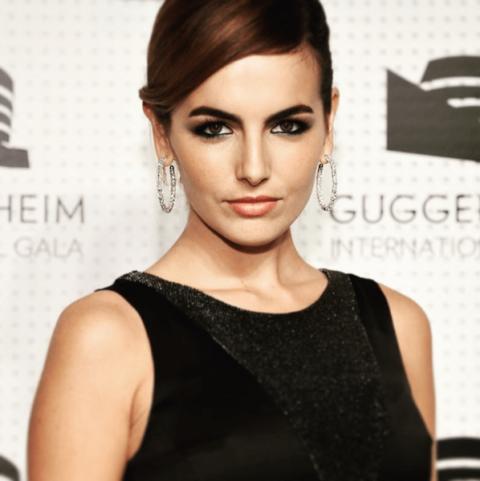 For monolid eyes, Swinden-Payne recommends a “wide, saturated and bold line that sits just above the mono/mobile lid.” For a more subtle look, “simply define the lower lash line.”

Good news for girls with almond shaped eyes: due to the visible lash line, you can pretty much try out any eyeliner technique you want! To play up the shape, follow the natural curve of your eye by starting with a thin line in the inner corners, then building up thickness as you reach the outer corners. For extra drama, add a slight wing to the end, or create another flick directly under the original with a pop of colour.

When hooded eyes are open, lid space tends to get lost. To avoid giving off that sunken, tired vibe, Swinden-Payne recommends tight lining the upper lash line, lining the inner lower lash line, and supporting the outer crease with a shadow to help achieve a more defined eye.

For those with round eyes, it’s about elongating the eyes into a more exotic shape, while keeping emphasis on the innocent, doe-eyed look. “Opt for a blended/smokey liner on the upper and lower lash line. Liner can be thicker in the center of the eye, gradually getting thinner towards the inner and outer corners. This will give weight to the center of the eye, making more of an almond shape.”

The direct opposite of close-set eyes, with wide-eyes, you want to create the illusion that your eyes are more symmetrical, or closer together. “Firstly, support the inner crease close to the nose with a soft, neutral shadow to draw the eyes closer. Finish with any liner technique that suites the lid shape but avoid winging out the liner. This will only elongate the eye further.”

With close-set eyes, you want to create the illusion that your eyes are wider apart. First, open up the space between your eyes with a dot of highlighter or concealer in the inner corners. “A winged or smokey extended liner is best for this eye shape,” says Swinden-Payne.

By placing the density and width of the liner on the upper outer lash line, this will open the eyes, making them appear wider apart. Add a double wing on the bottom portion of the eye moving upwards (without connecting the two wings) for double the effect. She suggests avoiding dark wide liner in or around the inner lash line as it will only draw depth to the eye.

With downturned eyes, it’s all about keeping them lifted. Yet those with downturned eyes can get seriously frustrated with the cat-eye because it means having to flick the liner up extra high to achieve the feline look. Swinden-Payne suggests applying “smokey liner on the outer lash line blending up and out to lift the eye.” Try a reverse cat-eye starting on your bottom lid to draw the eye up and out, rather than down and out for double the effect.