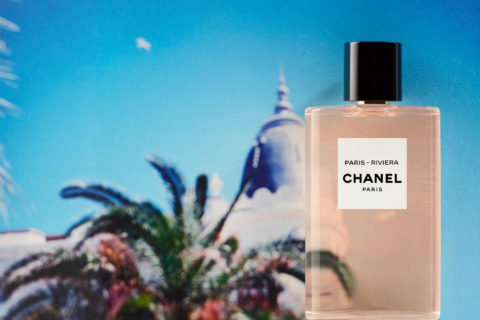 The fourth addition to Les Eaux de Chanel seeks to capture warm summer nights at Gabrielle's villa on the Riviera.

In one of the most recognizable photos of Gabrielle Chanel, she’s wearing a striped sailor shirt, her hands shoved into the front pockets of her belted, wide leg trousers as she stands next to her dog. Her chin is tilted down and her eyes are slightly squinting as bright beams of sun hit her face. Shot in 1930, the picture was taken at La Pausa, Chanel’s summer villa on the French Riviera, which she had built and designed to her specifications—right down to custom tiles for the roof and the surrounding groves of orange trees and slopes of lavender. It became her permanent vacation home, and is where she often entertained the likes of Jean Cocteau, Pablo Picasso and Salvador Dalí. (Fun fact: she sold it in the early ’50s, and Chanel, the company was able to buy it back in 2015.) 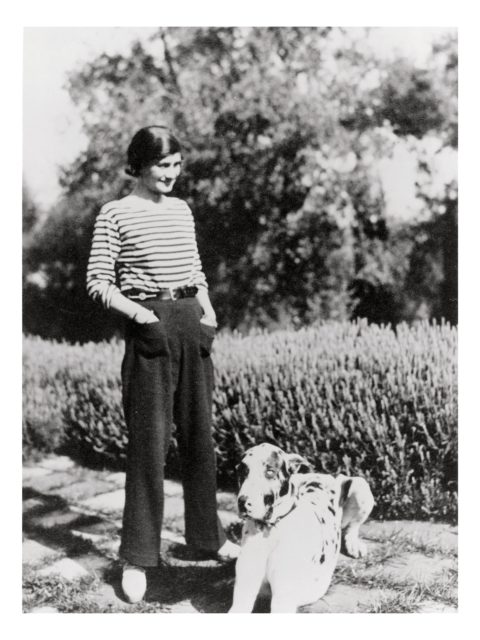 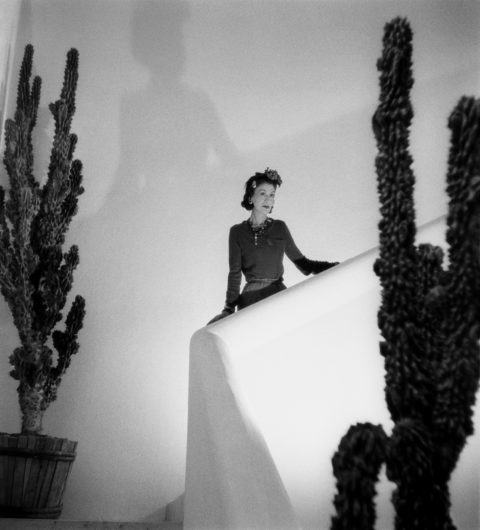 It’s this area of the South of France—as well as that time in her life, filled with sunlit rides on the Duke of Westminster’s yacht and parties during warm summer nights—that is the inspiration for Paris-Riviera, the newest addition to last year’s trio of Les Eaux de Chanel, a collection of scents that represent Gabrielle’s favourite travel destinations. In-house perfumer Olivier Polge had eau de colognes—simple fragrances made up mostly of citrus oils—on his mind when creating the line. “They were the first fragrances ever,” says Polge, explaining that they were meant to refresh oneself, and their scent dissipated quickly. “They express a simplicity today that is quite elegant,” he says of these early forms. “I wanted to capture something about that.” Building on that idea, Polge formulated Les Eaux to be more complex than colognes (“There’s an evolution to the scent”), and opened them with citrus notes to give them a fluidity and a freshness. “It’s as if you’re bringing air into your composition,” he says. “The whole thing becomes brighter.”

To embody Gabrielle’s Mediterranean summer holidays in Paris-Riviera, Polge wanted to do something more floral than the other three. Petit grain (the essential oil derived from the leaves and twigs of the orange tree) and orange peel are the top notes, but the heart of the scent comes from the pairing of jasmine with an exclusive-to-Chanel, special quality of neroli grown in Grasse that is softer and more flowery than the usual grade. “It’s very simply trying to illustrate the luminosity and sunshine,” says Polge of what he wanted to achieve olfactively. Sandalwood and benzoin provide a creamy and mellow drydown, perhaps a nod to the impression Polge had after looking at several photos of Gabrielle in her villa. “I can imagine the warmth of the sun at the end of the day.”

Paris-Riviera is $149 and launched today on chanel.com