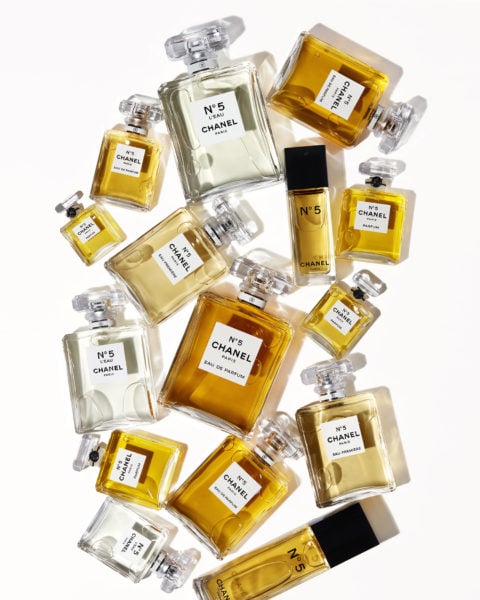 Why Chanel No. 5 Has Stood the Test of Time, 100 Years After Its Launch

"As is the case with any true icon, it has become hard to separate the facts from the myths within No. 5’s origin story. Make no mistake about it: That’s part of its charm."

Few things have the power to transport us to a specific moment in time the way that scent can. It’s no wonder, then, that smell is the sense that is most intimately tied to memory. Think back to the smell of your childhood home, your mom and your first love and be instantly brought face to face — for better or for worse — with that place, that time, that person. Sometimes, a scent is only for us to know. Other times, it’s a shared experience that becomes a character in the stories of countless others throughout the years. The latter category is home to the one-and-only Chanel No. 5.

This year, the iconic eau de parfum turns 100. Throughout its long life, it has rubbed elbows with some of the biggest names in pop culture (Marilyn Monroe, Catherine Deneuve and Andy Warhol, to name a few) but has also remained a mainstay on the makeup vanities of perfume lovers everywhere. It’s said that one bottle of Chanel No. 5 is sold every 30 seconds around the globe, after all. It’s a rare product that is the epitome of luxury yet accessible to and beloved by the masses — this is undoubtedly one of the secrets to its success.

With a legacy so storied, where does the scent find itself in 2021? I confess that while I, of course, have always known Chanel No. 5, I hadn’t regularly worn it until recently. And as any fragrance lover knows, recognizing a scent and really wearing it — letting it bloom on your skin, follow you into the night and weave itself into the fabric of your day-to-day life — are two entirely different experiences. Today, when I spritz on No. 5, I’m wearing the signature scent of countless people in the past, and the scent of countless in the future, projecting myself onto its legacy and writing myself into its rich history.

The fragrance starts off with a big burst of soapy florals. I’m greeted by lily and ylang-ylang before the aldehydes — which give the scent the waxlike, metallic notes it’s famous for (if you know, you know) — come through, reminiscent of a bar of soap. The scent is immediately clean, but the base of sandalwood, amber, vanilla and patchouli gives it a skinlike warmth so it never becomes sterile. Unlike with many other, less sophisticated fragrances, I can’t pull No. 5’s notes out individually, listing them off one by one as they make themselves known. Instead, No. 5 hits my skin fully formed and forces me to take it as it is. As it wears and warms, the aldehydes remain the stars of the show, revealing themselves to be less synthetic, softer, gentler.

For a scent that was once described as “the scent of a woman,” No. 5 is certainly not overly feminine. If it were released today, it would, with tremendous ease, fit in with the genderless-fragrance launches that have become increasingly popular in the current beauty climate. Chanel No. 5 only smells feminine because for 100 years, it set the standard for women’s fragrances: We think it is because we’re told that it was. But it actually smells timeless, squeaky clean and bright — like freshly washed, still-warm-from-the-shower skin. And doesn’t everyone ultimately want to smell clean and like a warmer, more interesting version of themselves? Judging by the many genderless scents that have dropped within the past few years — each delivering a promise of cleanliness and freshness and of being more than a simple summation of its notes — the answer is a resounding yes.

As is the case with any true icon, it has become hard to separate the facts from the myths within No. 5’s origin story. Make no mistake about it: That’s part of its charm. Though the scent is made up of floral notes, Gabrielle Chanel was allegedly adamant that No. 5 must smell “like a woman, not like a rose.” So how did it arrive at its now completely distinctive blend? It has long been rumoured that the high dose of aldehydes was accidental. The story is that perfumer Ernest Beaux created samples of many different versions of the fragrance to present to Gabrielle. In one, he mistakenly added a dose of aldehydes that was far greater than anything that would have been in a fragrance at that time. This blend, as fate would have it, was the one she fell in love with, and it went on to become Chanel No. 5. Was the remarkably high dose of aldehydes actually intentional? Maybe. But where’s the fun in that? That’s the thing about urban legends: When a tale is told over and over again, it becomes its own sort of truth.

To celebrate 100 years of Chanel No. 5, the brand has released a limited edition collection called Chanel Factory 5 — 17 everyday objects (like bath tablets packaged in a tea tin) that have been reused and given new life, the Chanel way. “By taking popular consumer items out of their context and dressing them up in the aesthetics of No. 5, we return to Chanel’s first creative gesture: that of transforming a functional object into a desirable luxury item,” explains Thomas du Pré de Saint Maur, Chanel’s Head of Global Creative Resources Fragrance and Beauty. “That’s what Chanel Factory 5 is all about: offering the experience of luxury in everyday life.”

Browse some of our favourites from the Chanel Factory 5 collection below. 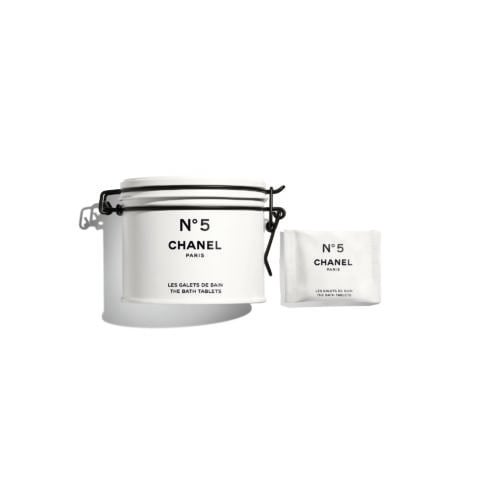 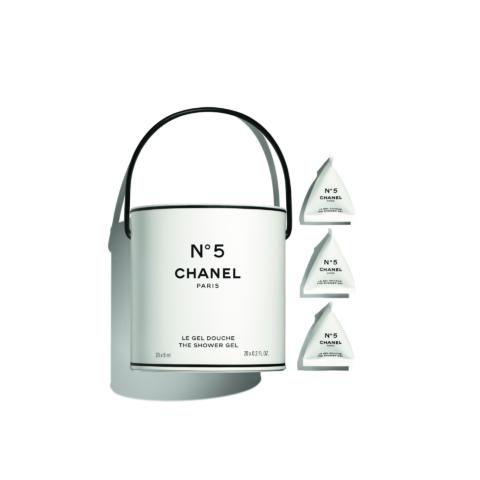 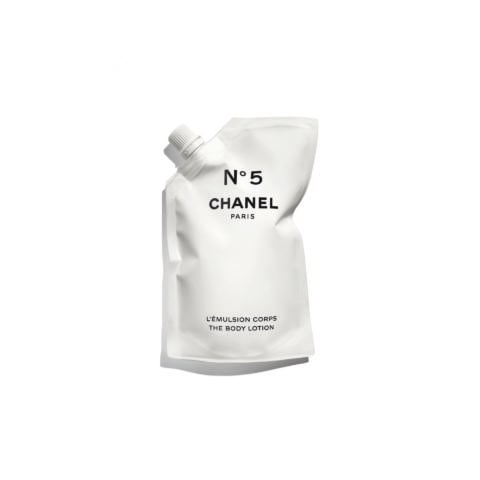 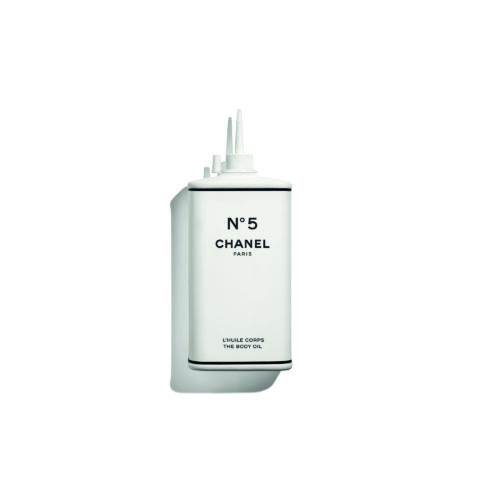 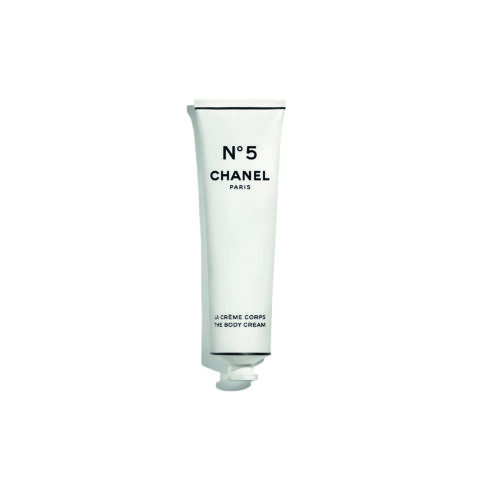 Buy Now
Photography courtesy of Chanel
Get the best of FASHION in your inbox Thanks for signing up!
You’ll get the latest fashion, beauty and celeb news delivered right to your email Now, check your inbox to complete your subscription
We won’t ever use your email address for anything else
Want even more FASHION? Follow us on social media.