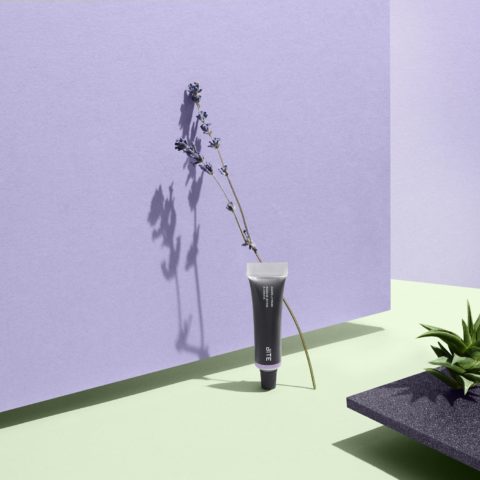 Though Bite Beauty is most well-known for their lipsticks—they even have a Lip Lab where you can create your own shade—it’s their Agave Lip Mask that’s their best seller. “Since we launched it, it’s always been in the top five,” says Quinn Novak, director of brand management and education. Introduced in 2012, the lanolin, jojoba and agave nectar-infused formula housed in a slim black tube is thick and satisfyingly comforting to apply and wear. “It just really clings to your lips and gives you that amazing cushion,” says Novak. “And it’s also super effective,” she adds about its ability to rapidly heal cracks in lips. And despite being labelled a mask, many of its fans use it as their daily balm, myself included.

There are also slightly tinted versions in Champagne (rose gold), Smashed (candy apple red) and Maple (bronze), as well as a more traditional stick form. Now joining the lineup is a lavender version. “Lavender essential oil, for hundreds of years, has been known for its calming and soothing effect,” says Novak. “Because this is a nighttime treatment, we thought why not infuse it with this amazing essential oil that’s known to help people sleep?” And for those who might want to wear when not in their PJs, it does impart a sheer, rosy lavender hue.

Agave Lip Mask Lavender launches online at sephora.com January 30th and in stores on February 8th in Canada exclusively until May.