23-year-old Australian model Andreja Pejic is having a stellar month. First, she became the first-ever transgender model to grace the pages of Vogue with a four-page feature in the magazine’s May issue, and in that interview, she revealed that she’d signed on to be the face of Make Up For Ever. This makes Pejic one of the first transgender models to land a major beauty campaign (model Lea T was the first to hold that honour, landing a Redken campaign last winter).

Pejic, who transitioned last summer and changed her name from Andrej to Andreja, posted an Instagram shot of her Vogue shoot, captioning the pic, “If at the beginning of my career in the modelling industry or half way through it or even this time last year you told me that I would end up having a 4 page feature in AMERICAN VOGUE I would have probably told you ‘oh I dunno about that! That might be a bit difficult to achieve in the near future.’ In fact I was told by various people many times over that the chances of me ending up on these pages were slim to none. So you can only imagine what I’m feeling right now! Thank you #AnnaWintour, #TonneGoodman, #PatrickDemarchelier and #HelenaSuric for making history and having me be part of it but even more importantly for representing a whole social minority and an often forgotten community of women in such an important publication and opening doors for the rest of the fashion industry to do so!”

We love seeing the beauty industry taking steps to celebrate all types of women, so this news is nothing short of epic. We cannot wait to see how gorgeous Andreja Pejic’s Make Up For Ever campaign will be.

UPDATE: Make Up For Ever has released the first images from the “Be Bold. Be Unexpected. Be You” campaign, featuring actress and fashion blogger Jamie Chung and transgender model Andreja Pejic with makeup looks created by celebrity makeup artist, Mélanie Inglessis.

Andrea Pejic, the first transgender model to represent a major cosmetics company, said in a statement, “it’s a dream to have a cosmetics contract as my first major campaign as a female model,” she says. “And that it is with Make Up For Ever, a brand that stands for helping people feel confident in expressing themselves, is beyond words.”

Each shadow palette features four wearable, versatile shades from Make Up For Ever’s iconic range of nearly 2000 Artist Shadows, and will be available on Sephora.ca starting July 19th.

Until then, check out the bold looks from Make Up For Ever’s “Be Bold. Be Unexpected. Be You” campaign. 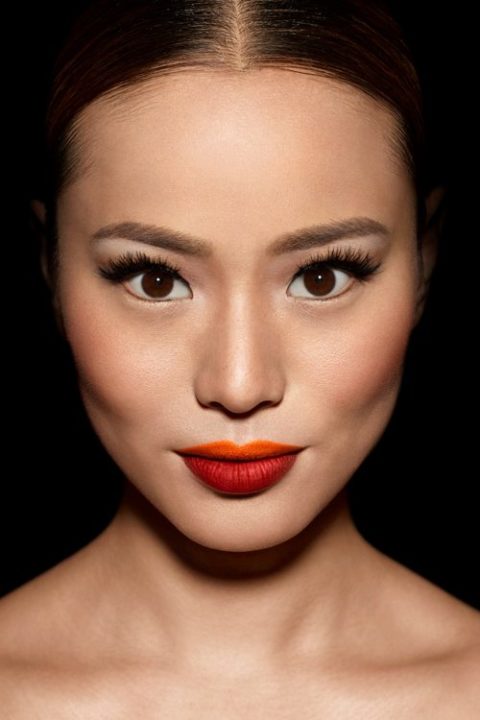 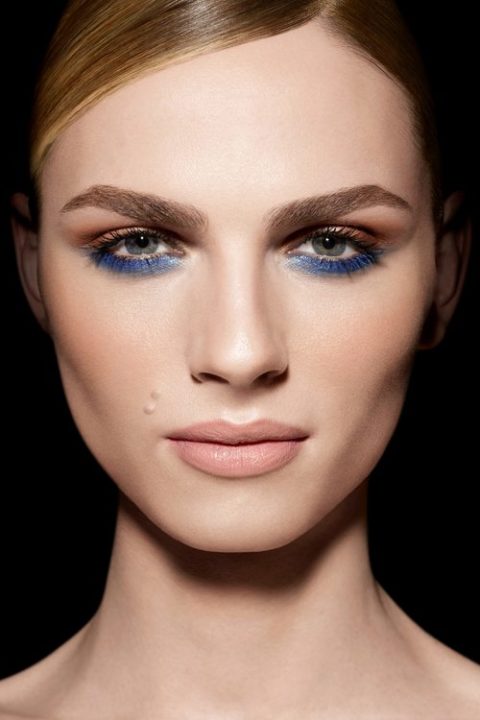