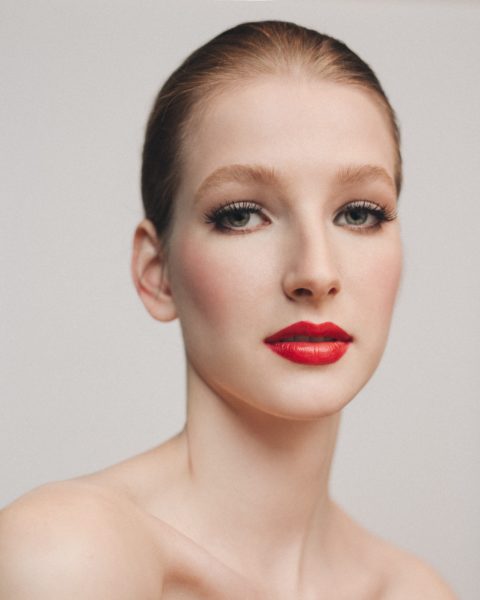 Alan Anderson and Michael Zoffranieri first met during showings at London Fashion Week last year when both designers were participating in the Toronto Fashion Incubator (TFI), an award-winning non-profit committed to nurturing Canadian talent. They soon discovered they had a lot in common: similar clientele, corresponding taste and a shared penchant for Old Hollywood movies and vintage fashion. “We looked at each other and said, why have we never worked together?” says Anderson.

Their first collaboration made its debut this Tuesday at Toronto Fashion Week and sure enough, retro Tinseltown glamour and dramatic film noir-inspired beauty looks were on the menu. We got the details from award-winning P1M Makeup Artist and beautyBOUTIQUE by Shoppers Drug Mart Spokesperson Simone Otis and Global Redken Artist Jorge Joao about the hair and makeup for this runway presentation.

Lucille Ball may have been one of Anderson and Zoffranieri’s biggest references, but the end result is a far cry from ‘housewife’. “They wanted something that would be a bit of 1950s glam, but modernized,” says Otis. “Something dramatic, but that still comes out on the pretty side.”

Otis made the eyes, lips and cheeks of equal intensity, so that not one area drew focus. “It’s something people did a long time ago, but I feel like now we’re becoming comfortable with full makeup again,” she says. To prevent the look from becoming too dark or serious, Otis used a bright and playful raspberry colour on the lip. 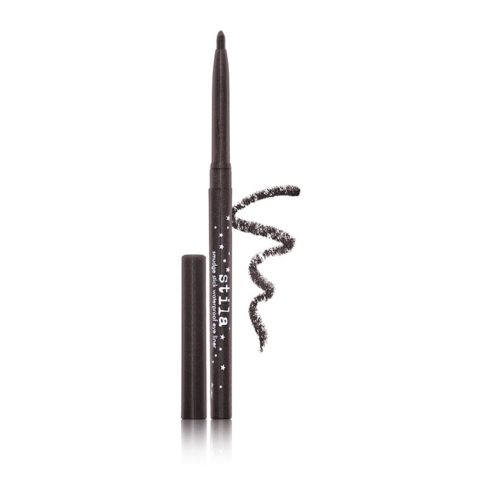 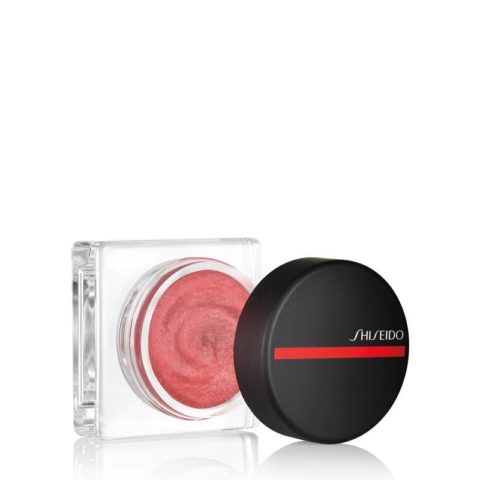 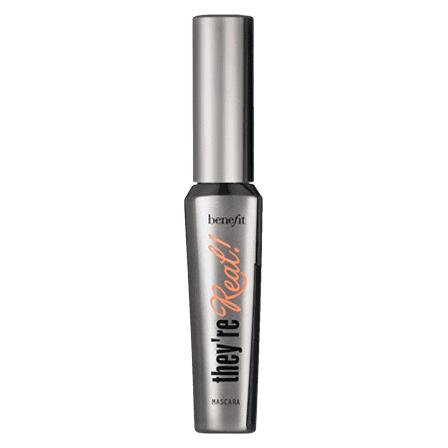 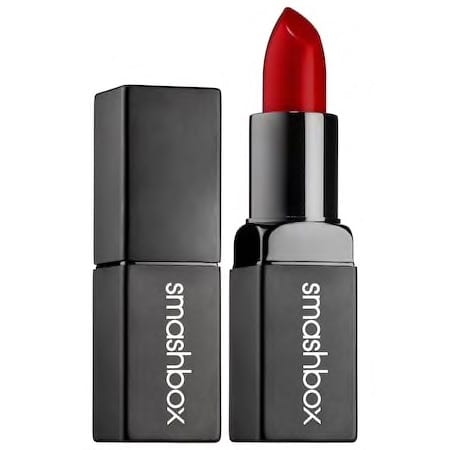 “Every time I work with ZOFF it’s all about beauty,” says Joao. “He’s very classic, so we always do buns, twists, things that are timeless, but then we add a little something. He loves his vintage inspiration but he always updates it for today.” With the collection being so full of colour, texture and statement accessories, Joao created a hairstyle that wouldn’t take away from the pieces going down the runway. “That being said, it’s easy to just tie hair back,” he says. “We wanted something that was clean, off the face and feminine, but also had some kind of detail, something a little different.” He created a classic chignon that had a modern twist: using pieces of hair to create an edgy rope-like effect on the back of the bun.

Joao prepped the model’s hair using a priming spray and volumizing mousse by Redken to develop more texture and control.”We’re doing a lot of wrapping and twisting, so if the hair isn’t prepared in a certain way, we’re not going to achieve the look,” he says. Next, he made a low ponytail, leaving out two large sections on each side. For the runway, Joao created a small foam roll to aid with the chignon, but if you wanted to recreate this look yourself, you can stick with a regular bun. In that case, he recommends using some dry shampoo to build up some grit and ensure that everything stays secure. “You’ll end up using half the bobby pins and have half the stress of this thing falling out,” he says.

Then Joao took the leftover side pieces and covered them in styling cream. Twisting the strands in opposite directions, he created a criss-cross effect around and over the elastic. He did this until all the remaining hair was secured. “Now we have this dry matte texture of the bun, with this wet rope-like hair that’s coming over, so it creates that collision of textures,” he says. He finished the look off with hair spray for extra hold. 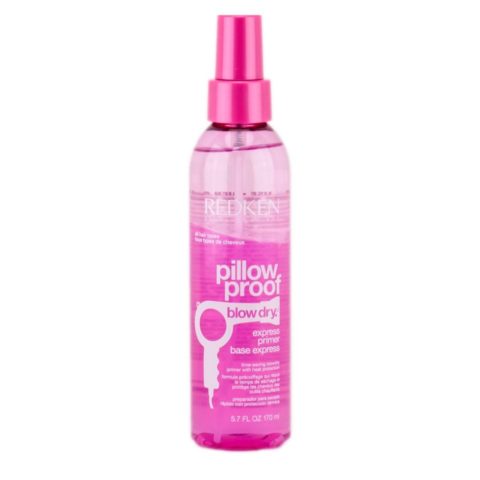 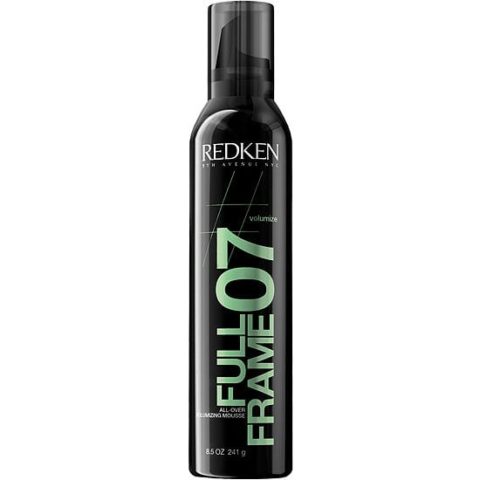 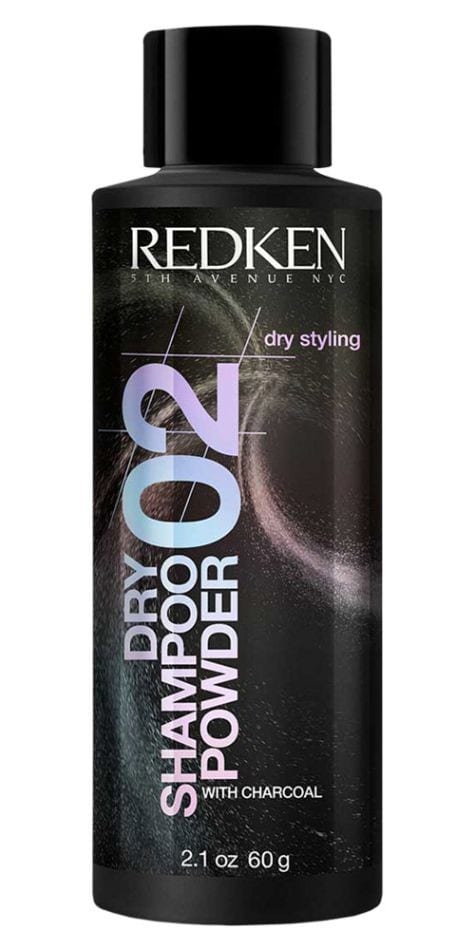 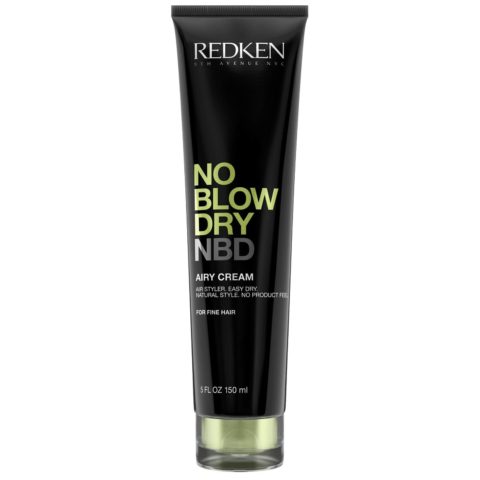 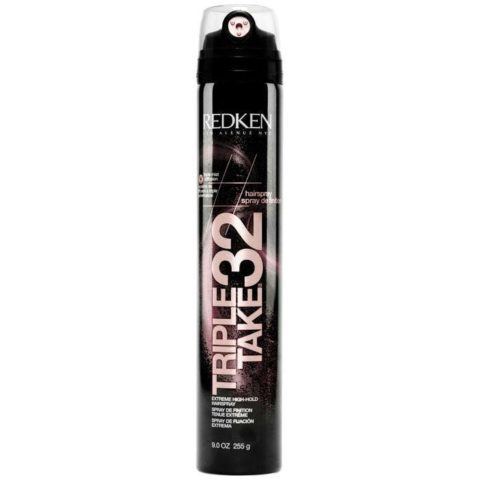 Buy Now
Photography courtesy of Shoppers Drug Mart
Get the best of FASHION in your inbox Thanks for signing up!
The latest fashion, beauty and celeb news delivered right to your email #FASHIONforall Now, check your inbox to complete your subscription
We won’t ever use your email address for anything else
Want even more FASHION? Follow us on social media.