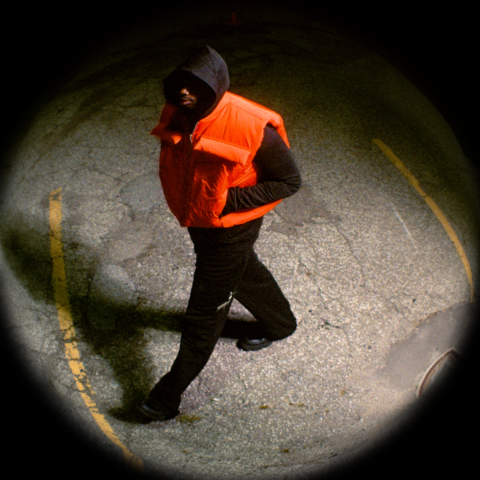 This Canadian Designer On the Post-Gender Revolution

Spencer Badu is all about creating unpretentious “contemporary streetwear.”

“We really wanted to create a uniform,” says Spencer Badu, founder and creative director of his eponymous brand. “The whole idea was to create pieces that were minimal yet directional, real and not pretentious, that anyone could incorporate into their everyday lives.”

Badu has always been inspired by the people around him, hence the effortlessly easy garments that abound in his collections. Described by the Canadian designer as “contemporary streetwear,” his assortment of understated tracksuits, neon cargo vests and wearable bucket hats are distinct for their attention to detail and innovative design sensibilities.

A bit of a Canadian nomad, Badu was born in Brampton, went to university in Calgary and now resides in Toronto, though he credits his time out west for the birth of his brand in 2015. “Once I finished fashion school, that’s when I started breaking the rules.” His favourite rule to break? The confines of gender.

FASHION spoke to the designer about unisex clothing, honouring his Ghanaian heritage and integrating deadstock fabric into his work.

How would you describe the style of your brand in three words?

Why did you choose to have monthly drops instead of traditional seasons?

We actually kind of do both. We work with a handful of retailers, so we needed to adopt a more traditional fashion formula to get our clothing in stores. But for the monthly drops, we realized that people are consuming clothes at a different rate, and they’re not necessarily concerned with “traditional seasons,” so we introduced this more flexible method.

Why was it important to you that your brand be unisex?

For everything I design, I’m thinking of what it will look like on everybody, regardless of gender. When I first started in the industry, clothes were very gendered, so initially, the thesis statement for the brand was, “What does the world look like post-gender?” At the time, it was more of a radical idea, but I really wanted to present a collection where everyone could leave with something they wanted, and it would fit them.

What’s one piece from your new collection that is especially meaningful to you?

I would have to say this knit sweater that we’re working on now. During the pandemic, I started thinking about being more personal with my work, so we created this colourful knit inspired by Kente cloth, a traditional woven material from Ghana, usually worn for special occasions. My parents immigrated from Ghana to Canada in the ’80s/’90s, so for me, it just holds so much significance on so many different levels.

What is something about your brand that would surprise people?

How does your brand approach sustainability?

Because we’re small, we can’t afford to waste money or fabric, so we’ve always resorted to using local or deadstock fabrics. We’ve also been working on a bag created out of material made from fruits and vegetables, and we’re currently trying to make fully circular and biodegradable shoes.

How would you compare Toronto’s style with Calgary’s?

I think Canadians, in general, dress quite practically, so in that sense, they’re similar. But Toronto’s style has a bit more fun to it.

What is your favourite season, based solely on wardrobe?

Fall. I love to layer!

What is the most-worn item in your closet?

I’d definitely say my pair of black jogging pants from the brand. I wear them religiously.

What are five items that are bringing you joy right now? 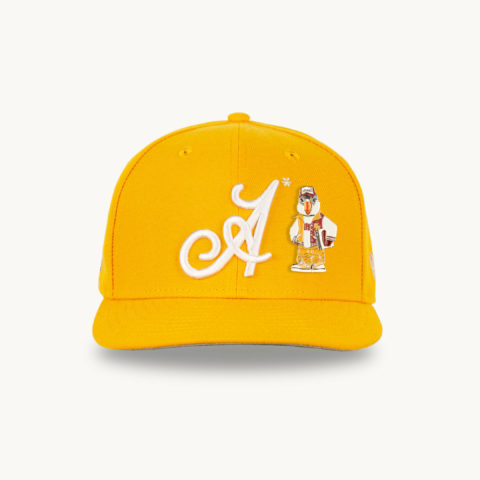 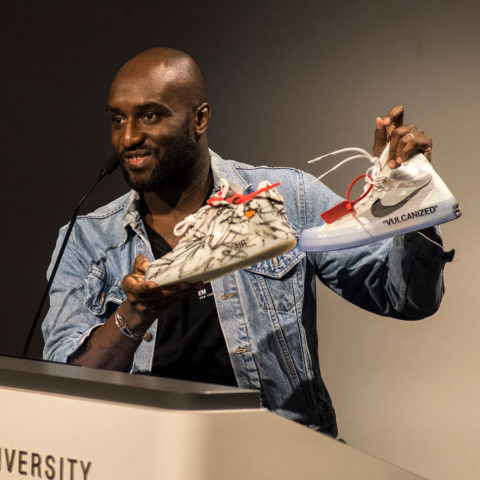 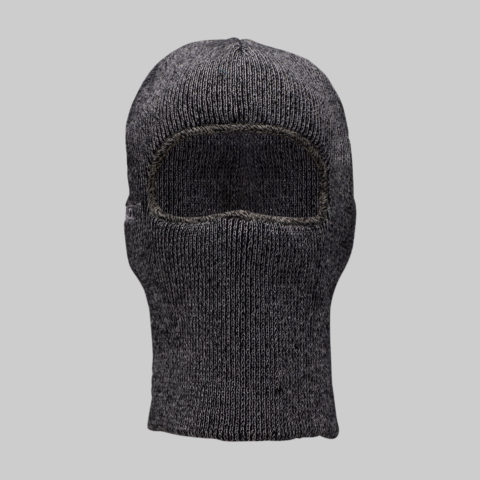 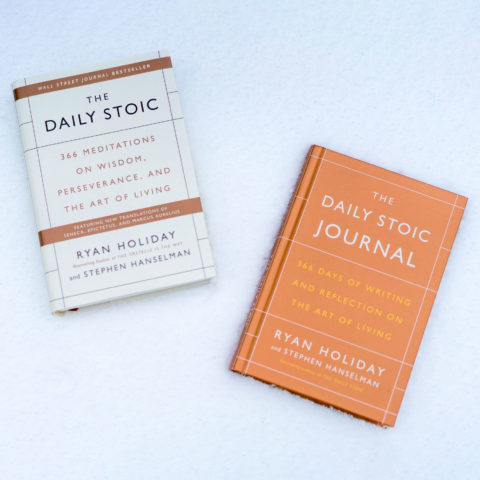 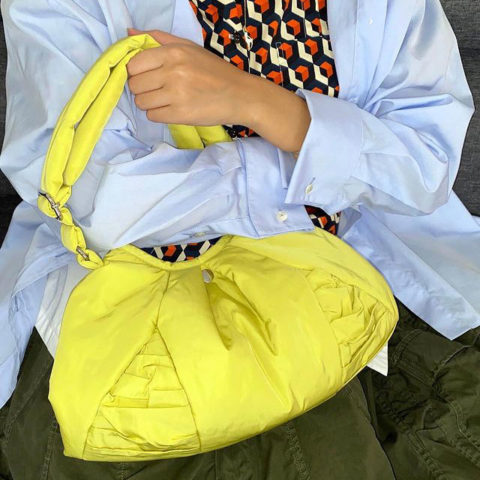 This is the new “Hat of Toronto,” equivalent to the iconic Blue Jays fitted cap of the early 2000s.

This is such a great video because it shows the way Virgil thinks, and I think it will inspire the future generation of designers.

This is a winter essential!

I read this book every morning. It helps me stay levelled and puts a lot into perspective.

Wanze is an amazing designer, and this is a great piece. I love what is created when designers are personal and reference themselves and their culture.