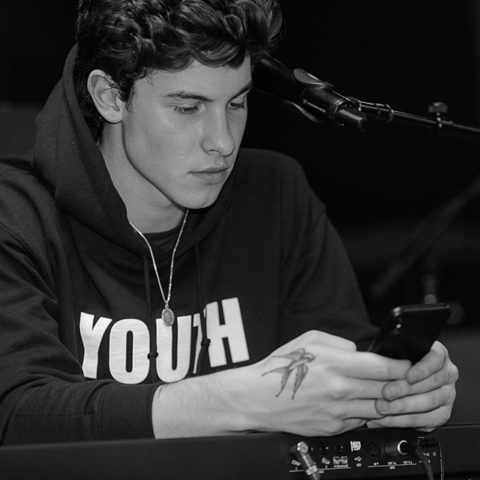 Shawn Mendes Supports March for Our Lives With New Merch

Later this month, Shawn Mendes, the Toronto singer who got his start on Vine, will release his third studio album. The self-titled project will include the song “Youth” and features fellow performer, Khalid. Yesterday the lyric video dropped and was met instantly with praise.

One person who tweeted out his support was David Hogg, a survivor of the Stoneman Douglas High School shooting and a prominent March For Our Lives activist.

The young people will win

In his tweet, he quotes a line from the song, and Mendes subsequently retweeted the response. Today, merch for the new single dropped and it was revealed that a portion of the proceeds will go towards the March For Our Lives movement to help end gun violence.

Mendes told the Daily Star that he wrote the song after a slew of terrorist attacks in the UK last summer. (The stadium explosion at an Ariana Grande concert in Machester and a stabbing spree in London.)

Mendes was performing in Europe at the time and was overwhelmed after hearing news of the horrific events. “Youth” came as a response to those occurrences and now, it’s helping to fight violence as a result. “It’s the most important song on the album,” Mendes says in the interview.

The merch includes four hoodies and two tops. Whatever you decide to buy, it’s nice to know that you’re supporting a cause while doing it, and “Youth” provides the perfect backing track for working towards positive change. 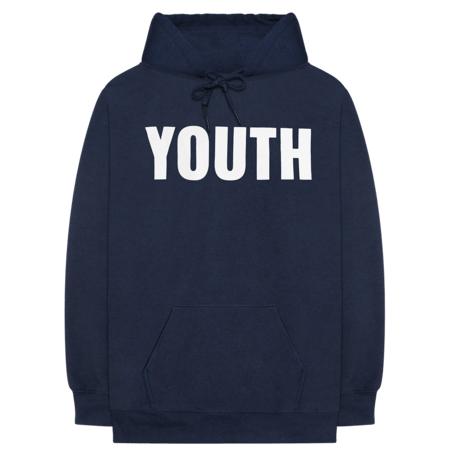 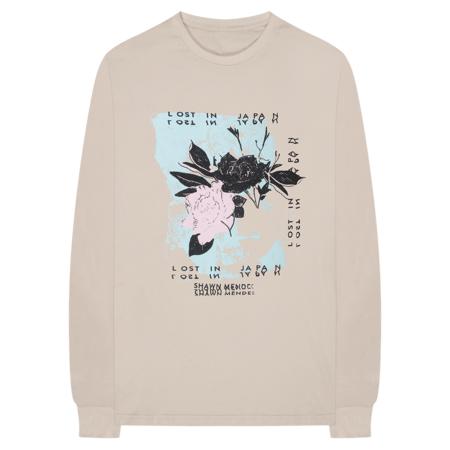 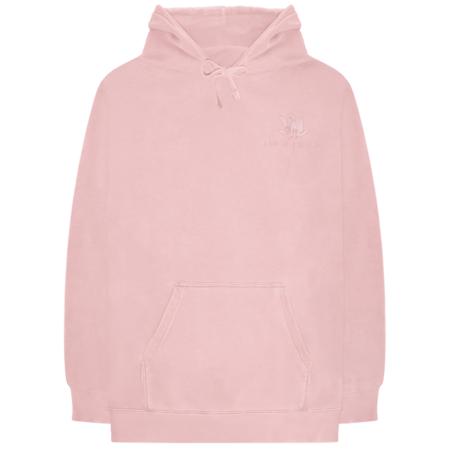 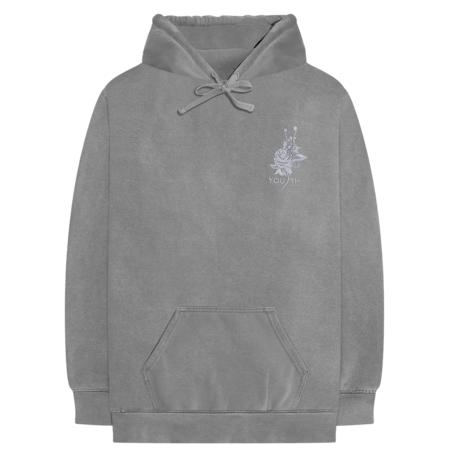 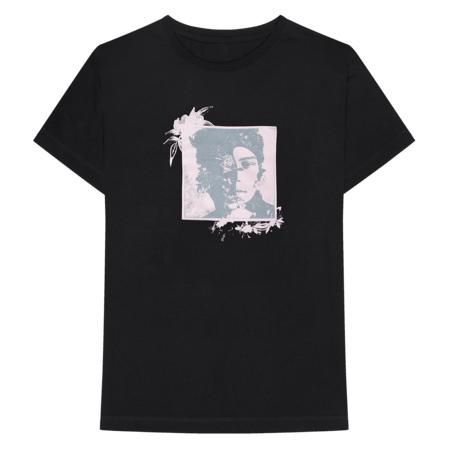 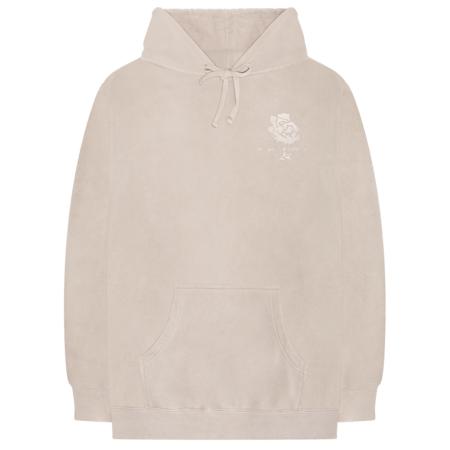 In My Blood Hoodie + Digital Album