Leave it to Prada to always find the cool. Following its much praised menswear ads and runway show starring Gary Oldman, Garett Hedlund, Willem Dafoe and Jamie Bell last fall, the brand has captured three of this year’s buzziest actors in its latest campaign for Fall 2013. The ads star Christoph Waltz, the two-time Tarantino Oscar winner (most recently for his comically twisted role as Dr. King Shultz in Django Unchained), Ben Whishaw, a rising British actor, and Ezra Miller, the baby-faced breakout star of Perks of Being a Wallflower.

Shot by photographer David Sims in London, the New Wave-inspired shots are said to introduce a “duality of wit and style at the heart of the modern man’s attitude to dressing.” Each of the three actors capture aspects of Prada’s Fall 2013 collection—Waltz the elegance, Whishaw the carefree alt charm and Miller, the youthful burst.

Feeling the need to tape this studs to the back of your bedroom door? The Fall 2013 ads will hit magazines this August. 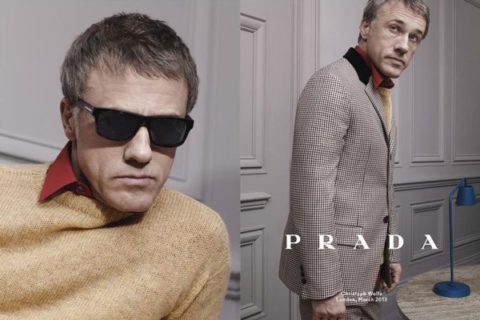 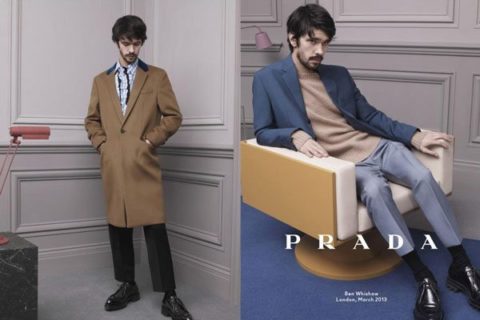 Photography by David Sims for Prada 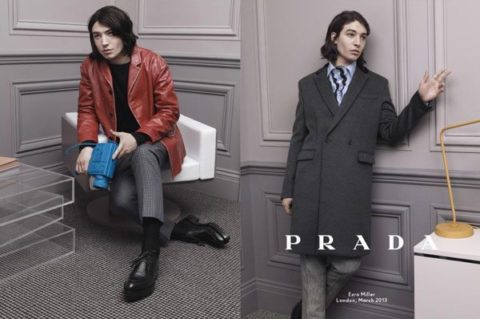