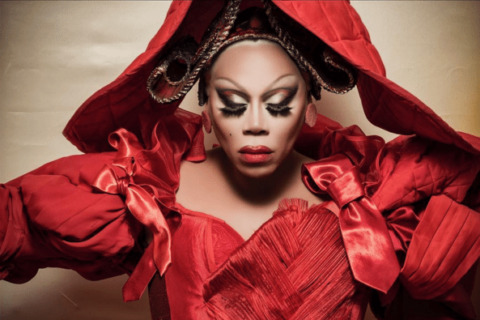 Pirelli’s 2018 Calendar is Sort of a Big Deal

We may only be half way through 2017, but Pirelli is already looking ahead – both literally and figuratively – with the reveal of their 2018 calendar. The calendar is shot by the wondrous Tim Walker who works alongside British Vogue’s new editor-in-chief, Edward Enninful and creative director, Shona Heath to showcase a new take on the classic fairytale, Alice’s Adventures in Wonderland.

Alice in Wonderland has been re-imagined in several ways throughout the years – even Johnny Depp has taken a stab at the fairytale – so what makes this portrayal unique? An all-black cast of Naomi Campbell, Lupita Nyong’o, Sean Diddy Combs, RuPaul Charles and Whoopi Goldberg all suiting up for their roles with Australian-Sudanese model Duckie Thot stepping into the shoes of Alice.

In an interview with the New York Times, Walker says this casting decision was a no-brainer. “The story of Alice has been told so many times and in so many ways, but always with a white cast. There has never been a black Alice, so I wanted to push how fictional fantasy figures can be represented and explore evolving ideas of beauty.” Seeing as the story has been around since 1865, we’d have to agree.