Get to know rising (and LVMH Prize-nominated) Toronto label Vejas

Anyone who works in the Toronto fashion industry knows that it’s a really small scene. And one that’s fraught with challenges—specifically for local designers trying to make it internationally. So imagine my surprise when I read the list of LVMH Prize-nominated designers this morning, only to find that it included one of the rising talents of New York’s underground fashion scene, who is, incidentally, a Canadian label based out of a studio on Spadina Avenue. “New York was the closest market to us, and where we felt we could reach the biggest audience with our resources at the time,” says Saam Emme, one part of the teeny Vejas team. “We’ve never done anything in Toronto because it’s not an international player yet. The schedule is really off for the market. It doesn’t really make sense from a functional standpoint.”

Vejas, the one-year-old brainchild of 19-year-old Polish/Lithuanian/Canadian designer Vejas Kruszewski, has been bubbling to the surface alongside brands like Eckhaus Latta, Vetements and Gypsy Sport as part of the so-called genderless future of fashion. The label’s first two shows were gender-bendingly cast, featuring male, female and trans models like Hari Nef and Alexandra Marzella. But such a proposition proves a challenge for the designer, who’d rather be appreciated for his fresh take on fashion than riding the coattails of a media-fanned movement. “Shaking things up with our casting wasn’t the intention. Those are just our friends and we were representing our world,” says Emme. “A lot of brands are buying into gender nonconformity as almost a marketing strategy without anything behind it, but you can tell when it’s calculated and when the point of view is genuine.”

So what’s Vejas really about? Fashion, of course. The brand’s aesthetic is somewhere between apocalyptic casual and streetwise comfy. Standout pieces include a kimono-inspired pilot’s jacket, a heftily buckled belt/crop top and belted backpacks currently for sale on its website. “Luxury is really where we’re looking to take our products,” says Emme. “To have funding and mentorship from LVMH, a company at the forefront of luxury, would be huge.”

The prestigious prize, which includes almost half a million dollars in funding and mentorship from some of the most influential design forces in fashion, has previously been awarded to fellow Canadian Thomas Tait. 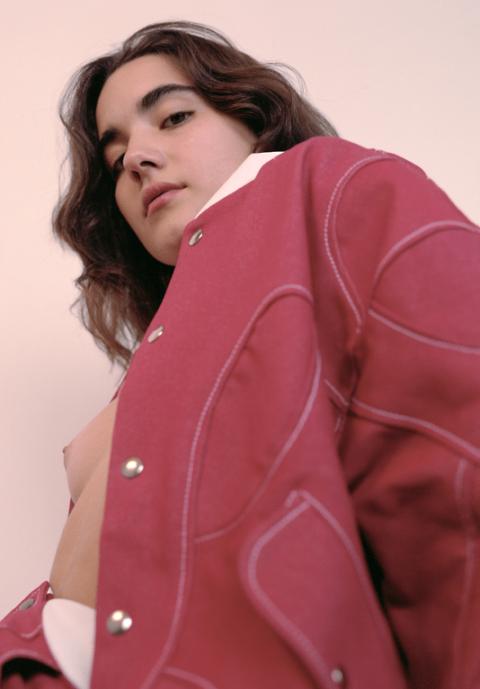 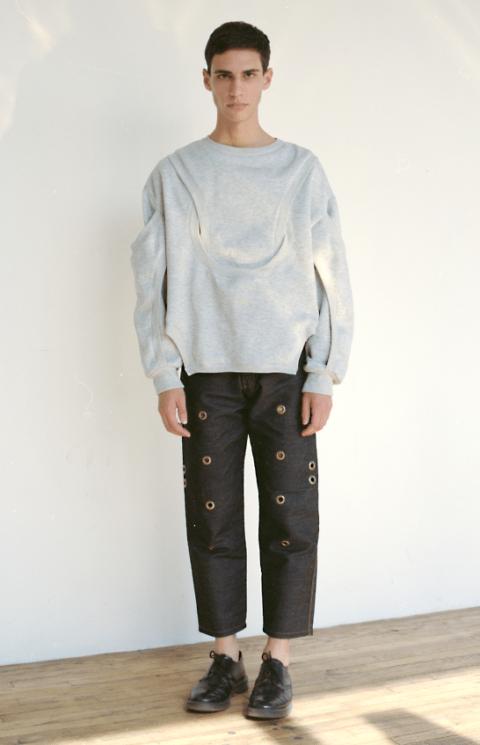 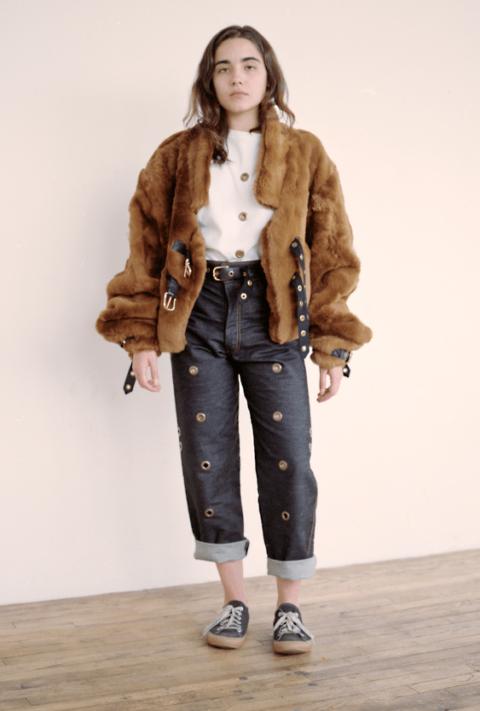 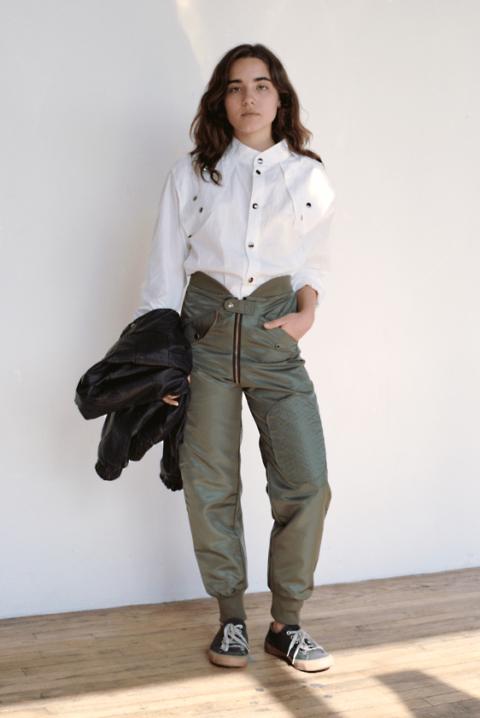 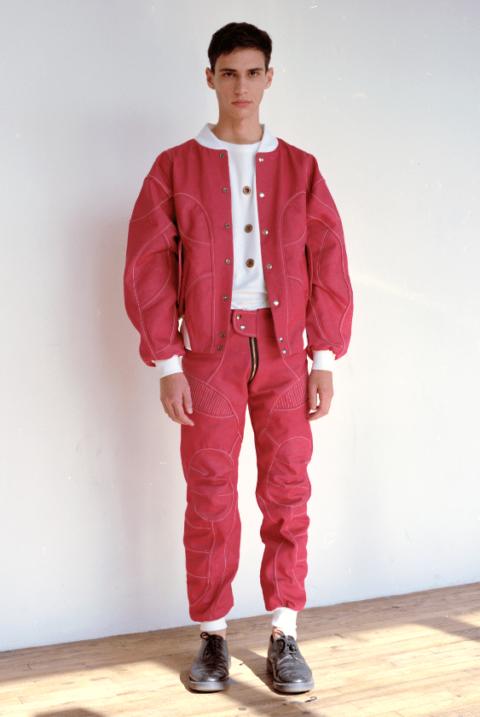 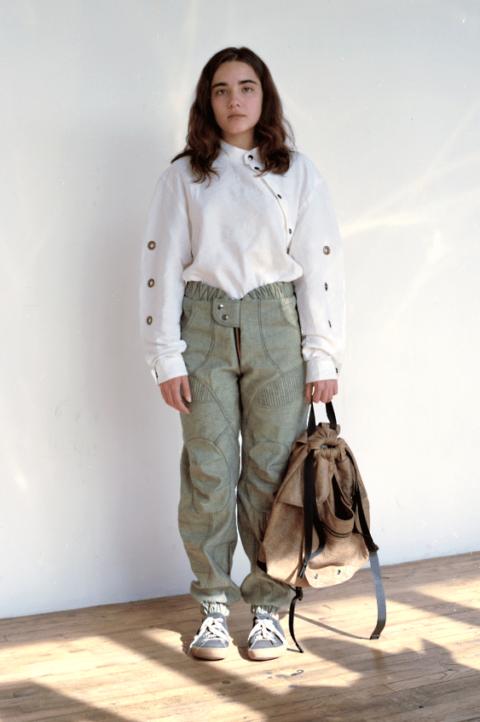 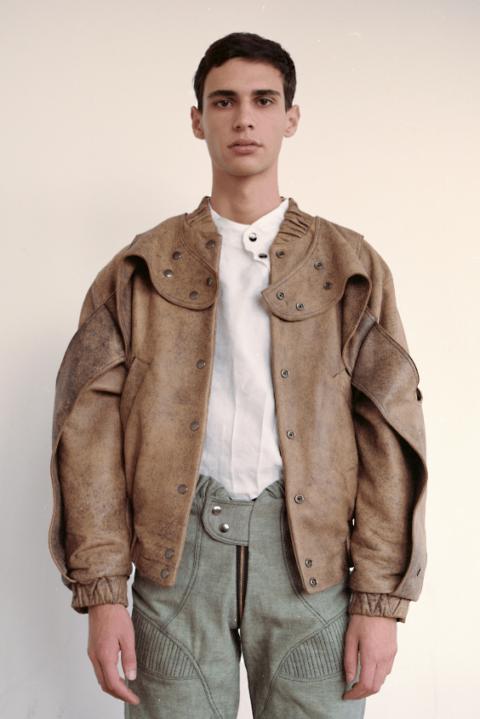