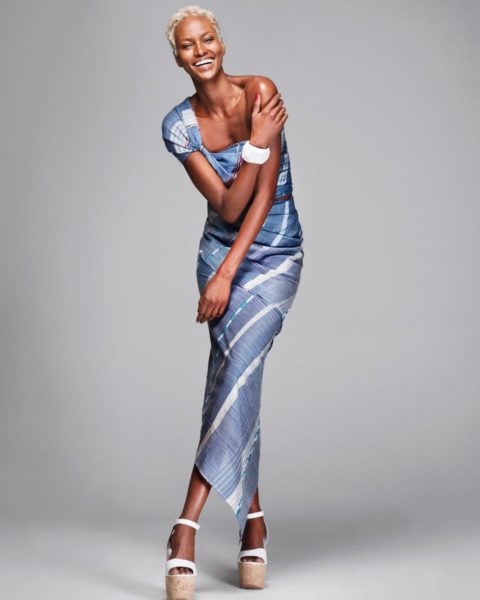 It’s been three years since the Rana Plaza collapse in Bangladesh, which, depending on whom you ask, either feels like yesterday or too long ago for such little progress to be made in the fast fashion industry. The 8-storey factory was a manufacturing hub for companies like Primark, Benetton and Joe Fresh, and its collapse resulted in over 1,000 dead and 2,000 injured workers, who were producing clothing for Western consumers—read: you and me. And while Loblaws (parent company to Joe Fresh) has launched an inquiry into the accident and compensated the families of the victims, many other retailers have yet to do the same.

It was the tragic aftermath that prompted Canadian designer Laura Siegel to launch Project 1127, a line of scarves honouring the 1,127 lives lost. “After the collapse, I was in emotional shock but at the same time, I was not surprised given the standards for manufacturing in the garment industry,” says Siegel. “When you think about it, is it really possible to make garments for some of the prices we see and are used to seeing in the market? A tragic event like this was waiting to happen, and it took this event for some of today’s consumers to understand and feel the result.”

Siegel, who is partly based in South Asia, partnered with artisans in Kutch, India, to hand-weave the scarves using recycled saris, cotton and silk sourced locally. “It was important that the product was made thoughtfully, from fibre to process, and created some form of positive impact to artisans and the environment.” In collaboration with Sreepur Village Organization, the proceeds will directly assist the affected families.

Of course, buying a scarf is one way to help. But the scope of changing fashion’s problematic foundation is much bigger than that. What can you do? “Consume less,” says Siegel. “Having a life full of meaningful items and eliminating the ‘I bought it just because it was $10’ pieces. Spend some time researching and creating a little list of brands you love that are transparent and stick to only those brands. Demand more from retailers and designers that they be more transparent.”

The limited-edition Project 1127 scarf is available for purchase at project1127.com. 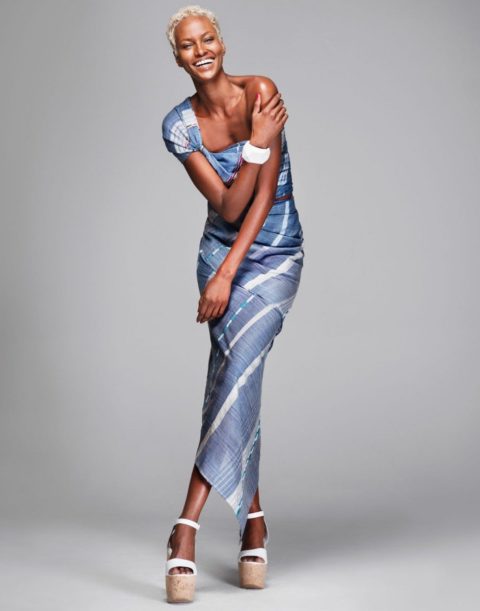 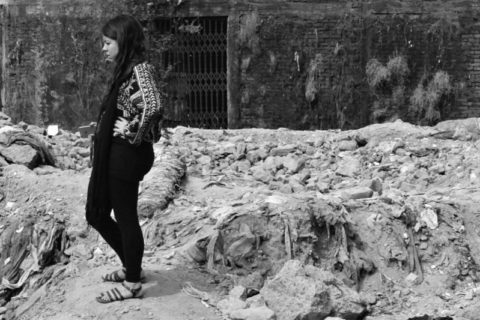 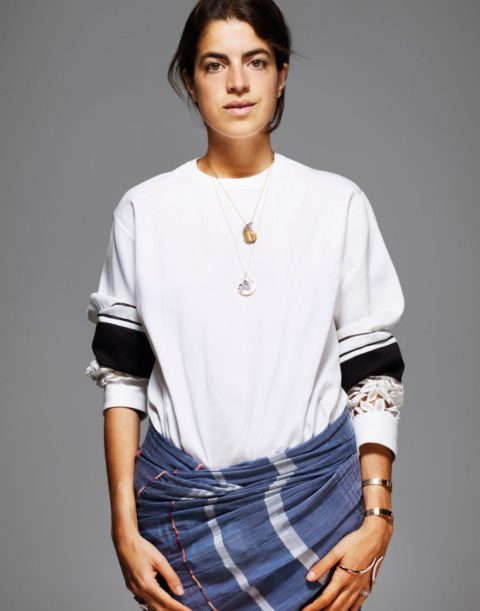 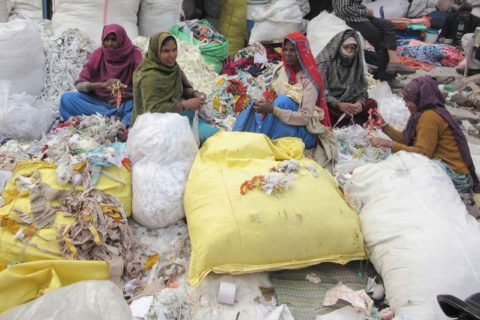 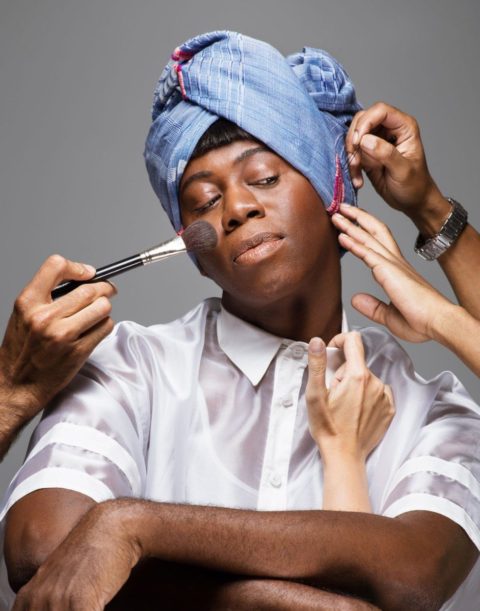 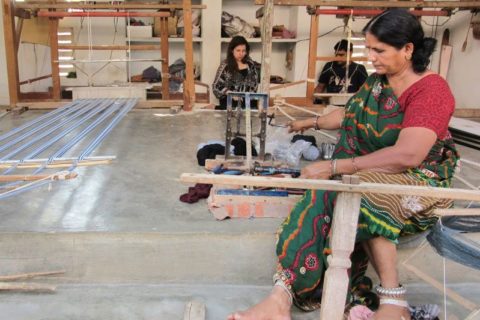 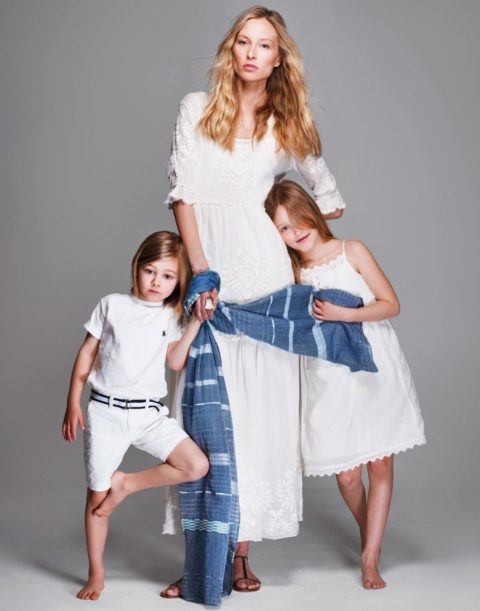 Designer Laura Siegel stands in the rubble of Rana Plaza.

Photography by Miguel Jacob
Get the best of FASHION in your inbox Thanks for signing up!
The latest fashion, beauty and celeb news delivered right to your email #FASHIONforall Now, check your inbox to complete your subscription
We won’t ever use your email address for anything else
Want even more FASHION? Follow us on social media.