The Primetime Emmy Awards were held last night in L.A. drawing the stars of our favourite highly addictive shows. From Kerry to Carrie and beyond, the red carpet was lined with gown after gown of the most feminine pinks, vibrant blues and fresh off the runway pieces.

Our Emmys 2013 standouts include the ever-smoldering Sofia Vergara whose mind-blowing curves left us with body envy. The Modern Family star sizzled in a crimson Vera Wang gown and emerald Lorraine Schwartz earrings. Claire Danes, who walked away with a coveted Emmy for Best Actress in a Drama, was delicate in an off white Armani Privé Fall 2013 gown.

Accompanying the glamour came an evening chock full of surprises, laughs and unforgettable acceptance speeches. Memorable moments include the host Neil Patrick Harris’s mid-show musical number, Michael Douglas’s Liberace-esque speech and the funny and casually dressed Will Ferrell. With the best leading ladies in primetime television satisfying our sartorial needs on the red carpet and dapper gents as far as the eye could see at the Emmys 2013, glamour was definitely in the air!

Who was your favourite of the evening? 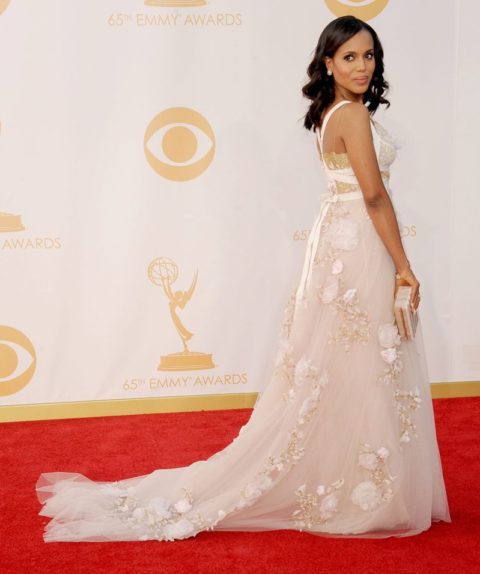 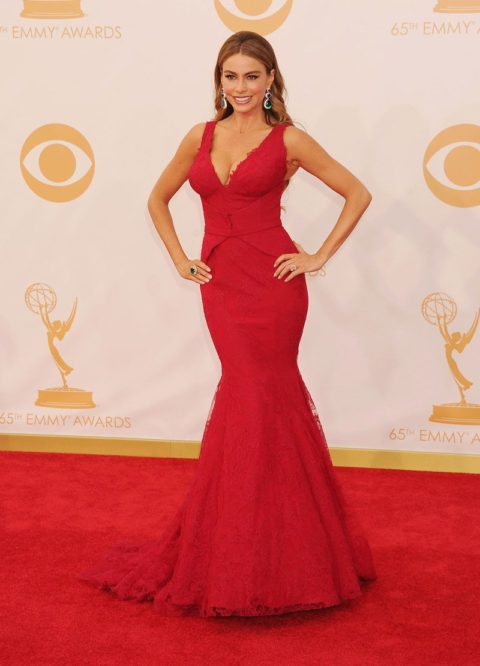 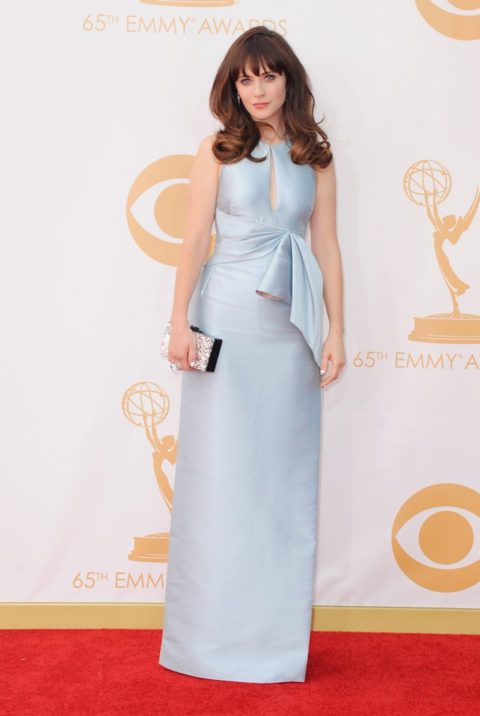 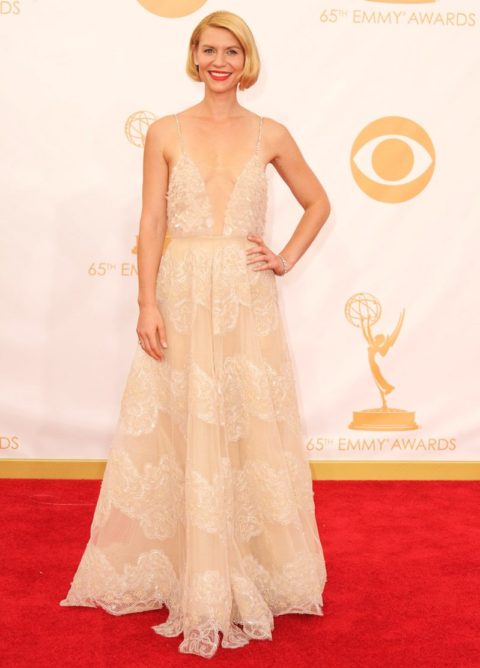 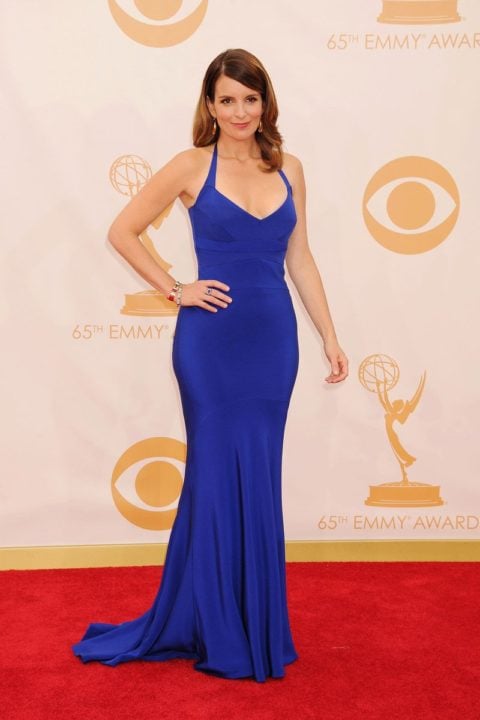 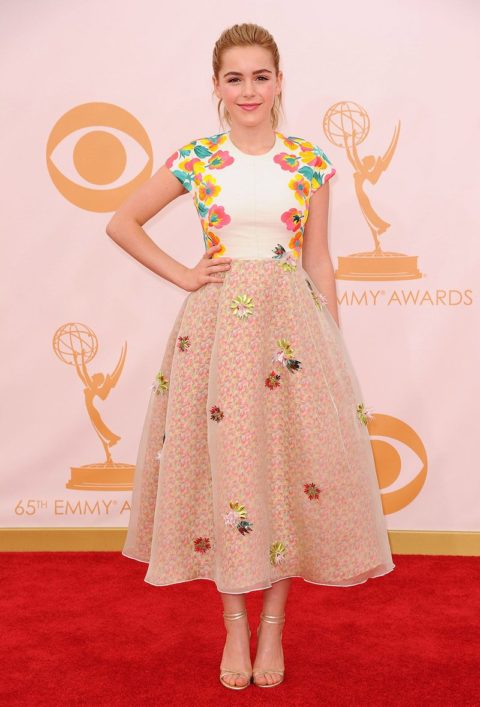 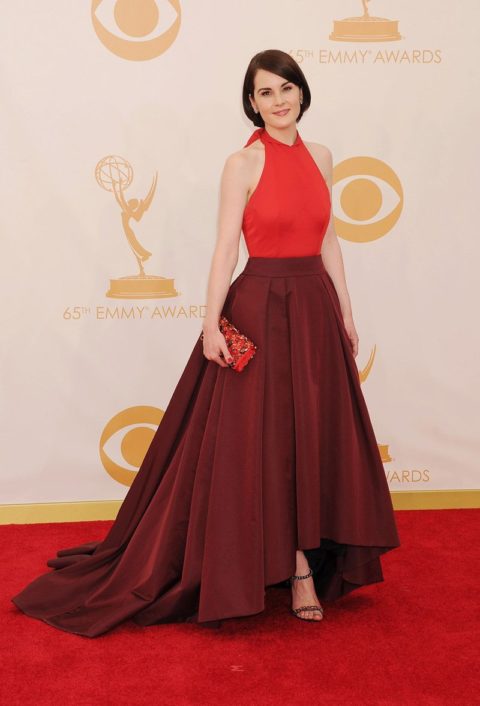 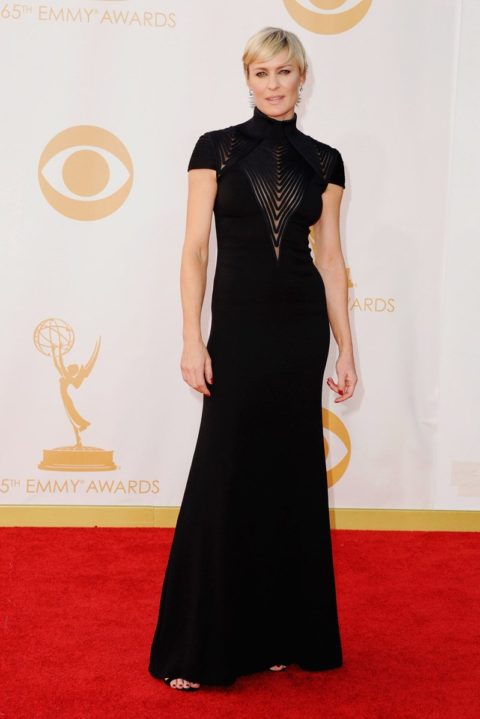 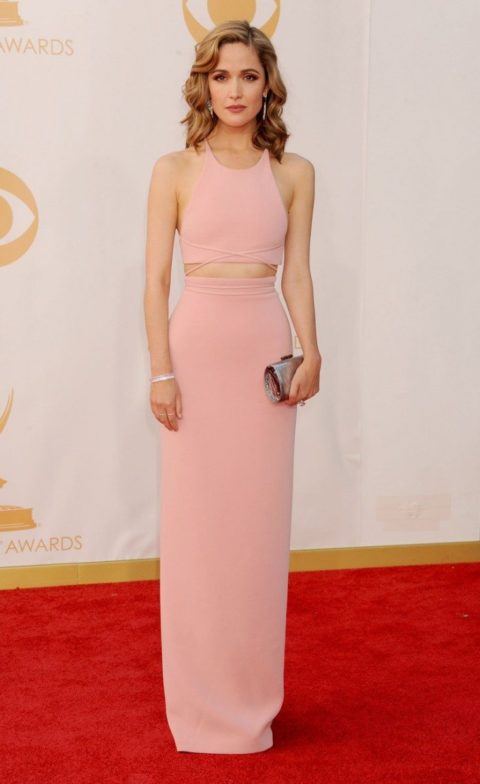 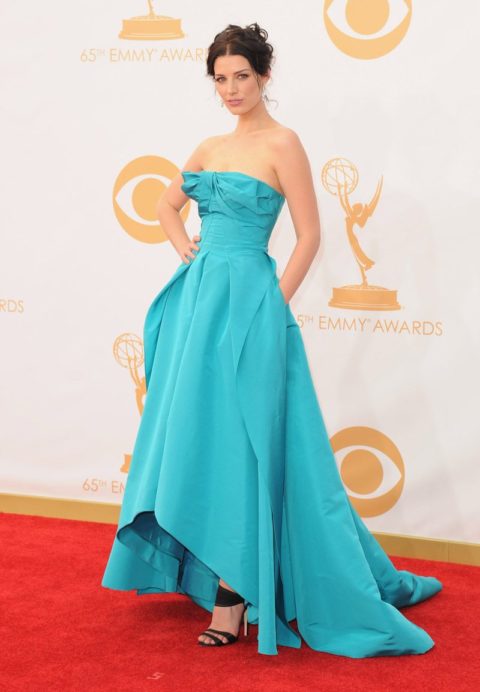 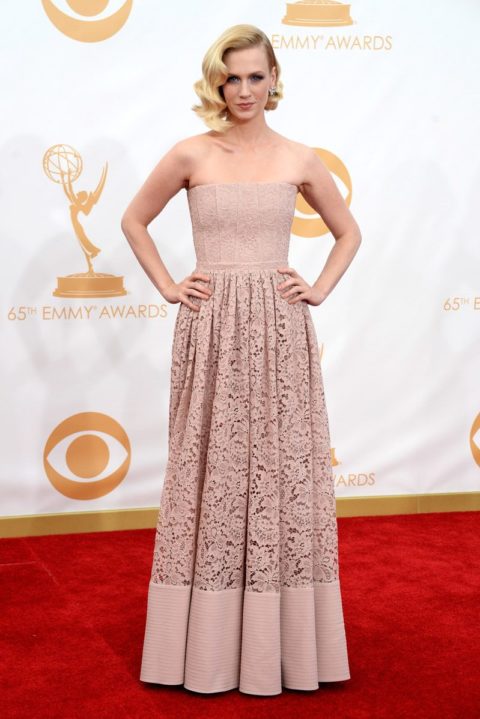 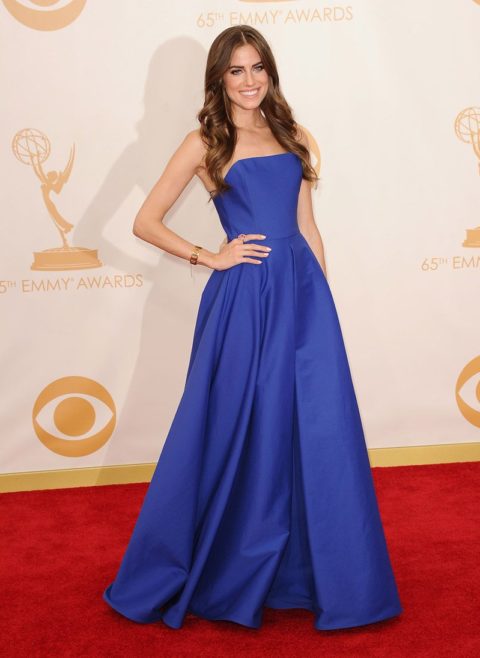 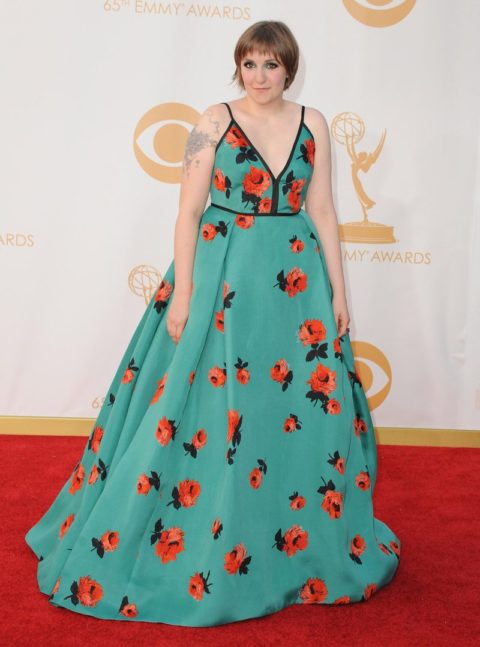 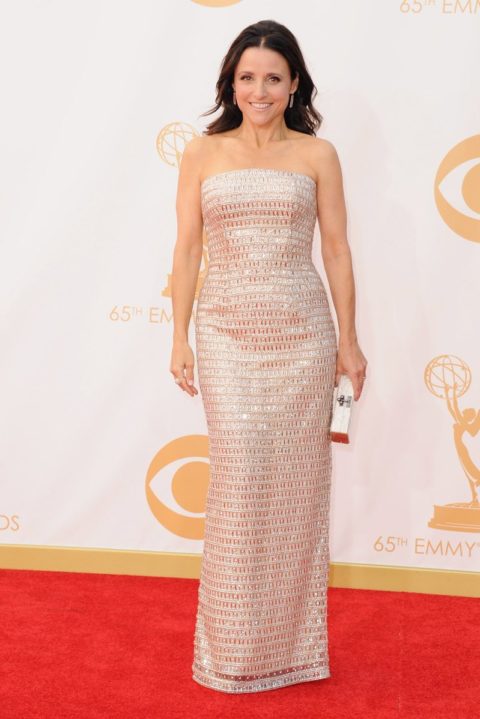 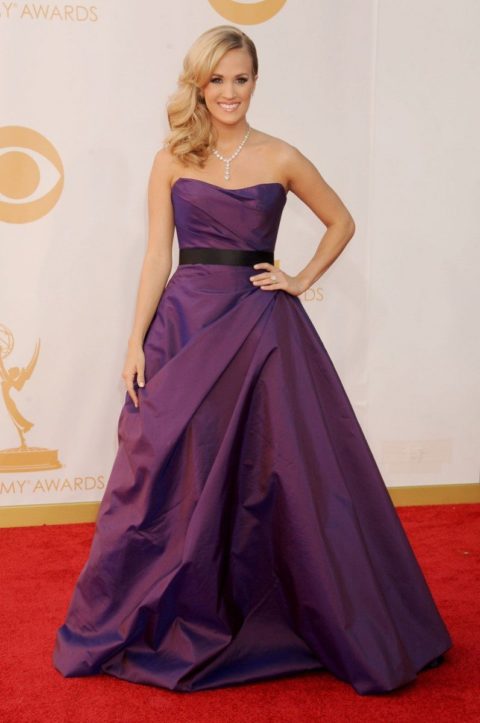 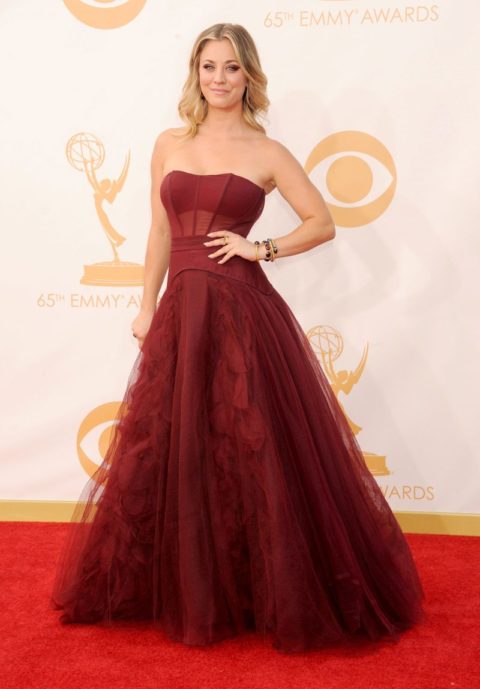 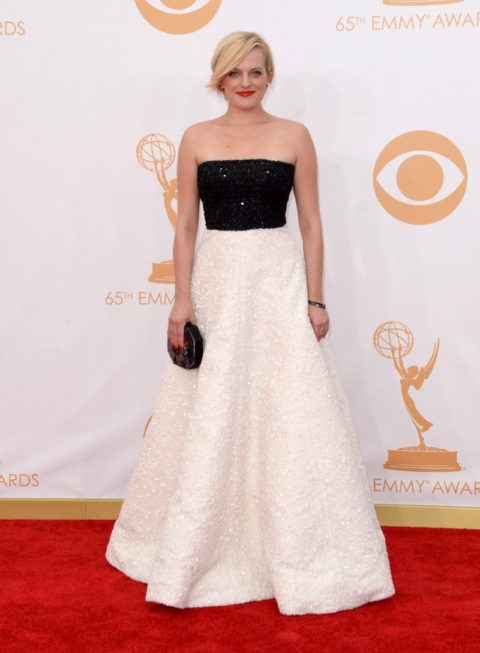 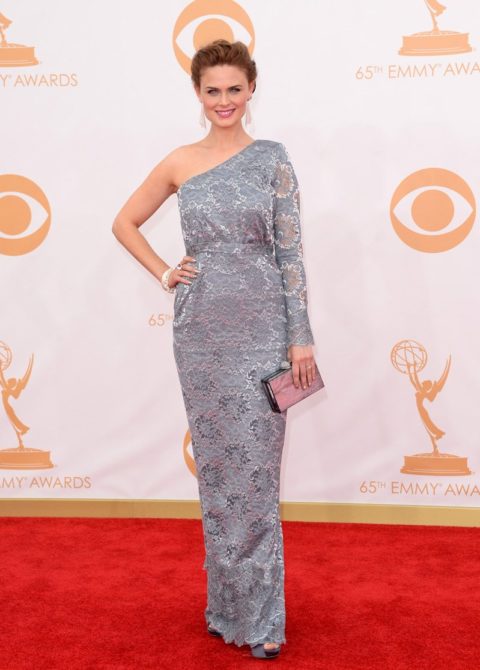 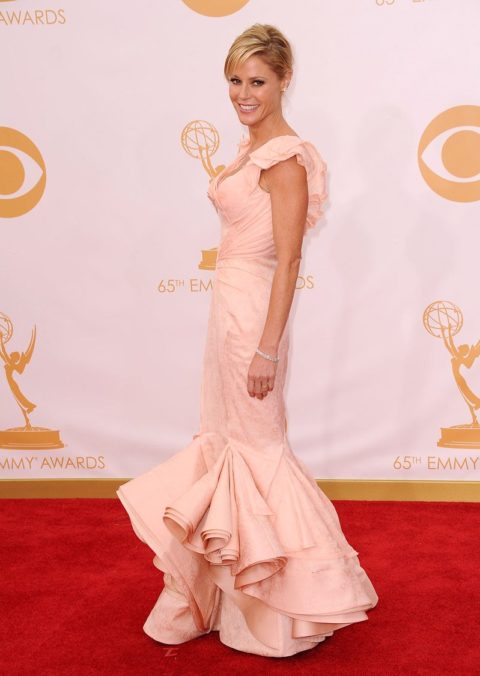 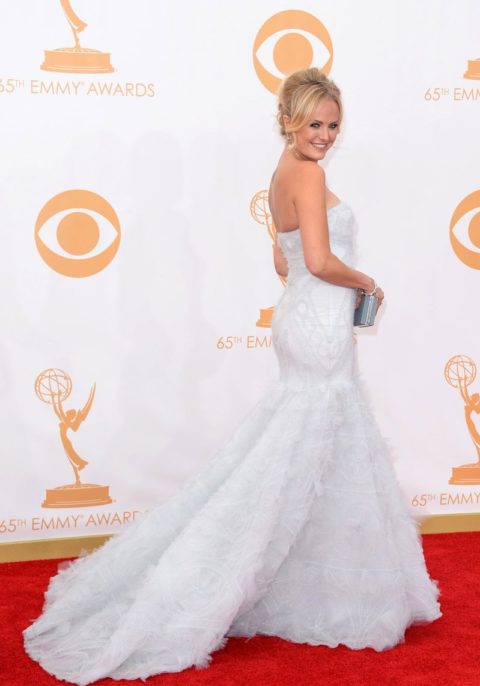