Club Monaco collaborates with Ela Handbags on a 3-piece collection

Check out the Ela for Club Monaco collaboration here »

From high fashion brands to artists, mass retailers just love a good designer collaboration. And while Target and H&M may be the ones that first come to mind, Club Monaco has quietly been doing their own collabo thing since 2012, when they brand launched its “Makers & Muse” series. Previously working with such designers as Mark McNairy and Jane Mayle, Toronto-based handbag line Ela has just joined the ranks.

In this collection, the Aldorssons focus creating a sense of humble luxury through their bags by using sleek and sophisticated shapes and subtle design details. Crafted in Spain and sold worldwide via Club Monaco’s website, this collab brings it all back home for the brand which was launched in Toronto back in 1985. 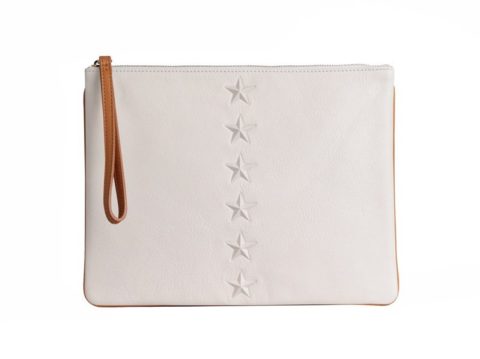 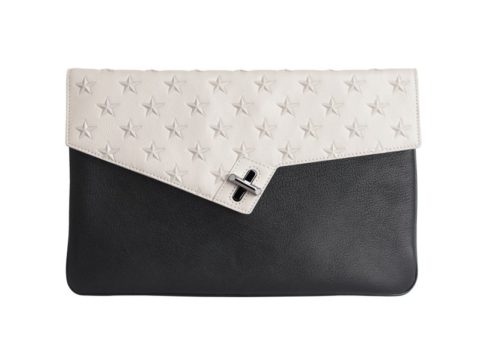 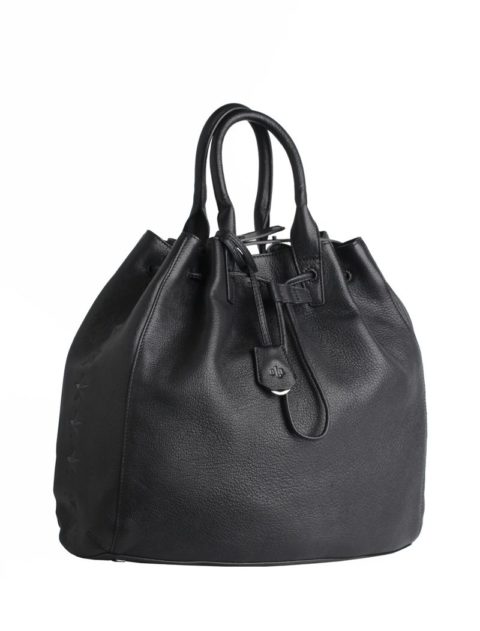