The week in celebrity style: See who made our top 10 best-dressed list

A little black dress is a popular choice when it comes to red carpet events (see: Salma Hayek in Balenciaga and Cate Blanchett in Carl Kapp) or in Rebecca Hall’s case, a little black Prada. However, with only a months left of summer (cue the tears), the little white dress is competing for top honours.

Mad Men‘s Kiernan Shipka and January Jones channelled their alter mother-daughter ego and coordinated outfits at the 8th annual Oceana SeaChange summer party in Dana Point, California. While Shipka looked lovely as always in a white Antonio Berardi dress, Jones aced this season’s favourable sheer trend in a fit-and-flare white Maje look. Kate Mara showed us how to beat the heat with a loose-fitting white dress, which she debuted alongside a new pixie cut while promoting her upcoming flick, Fantastic Four.

Who took top honours in your book? Flip through our gallery and cast your vote in the comments below. 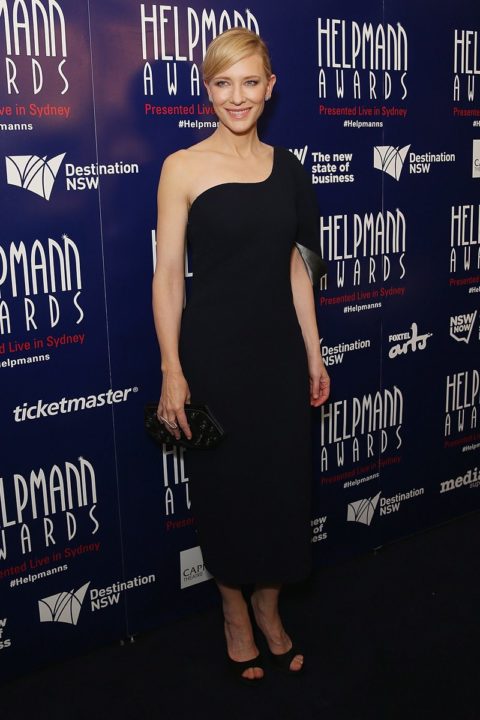 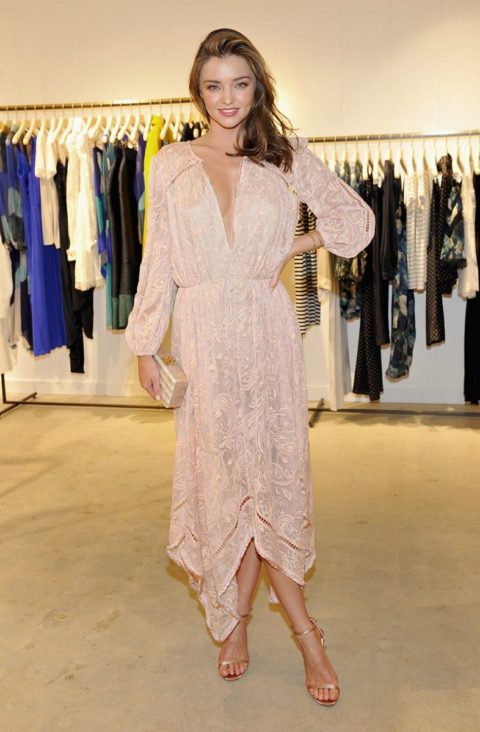 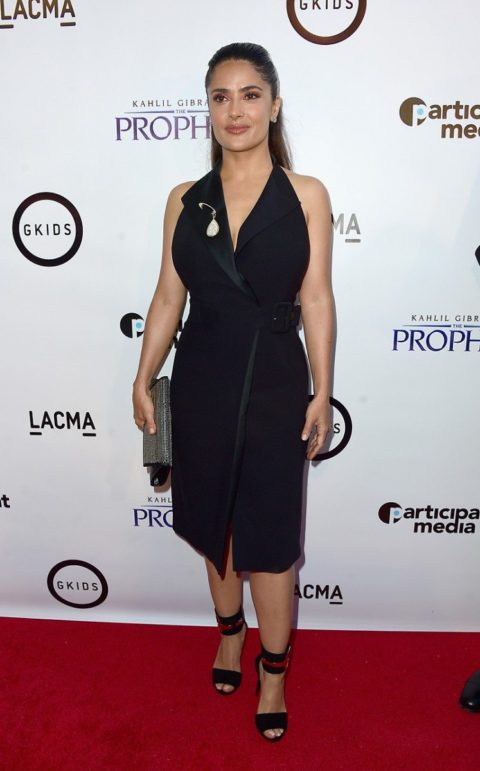 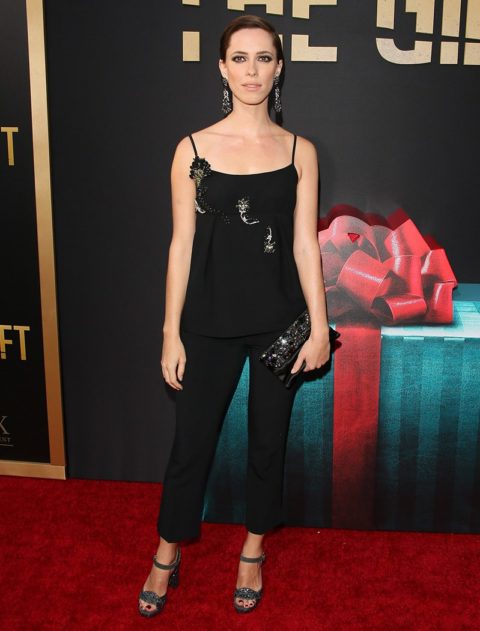 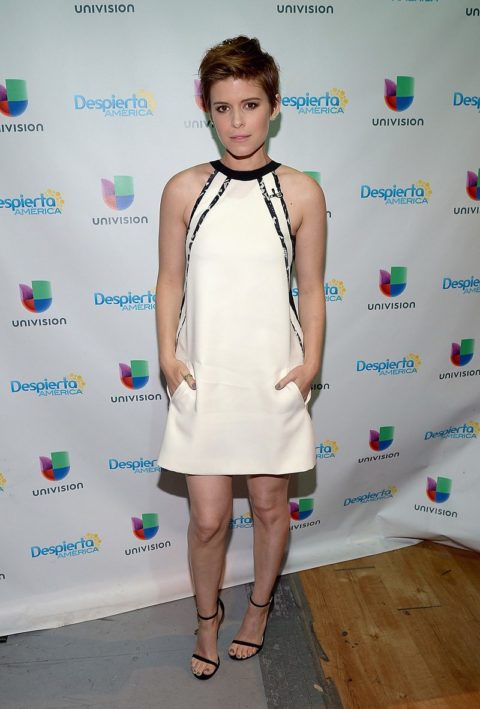 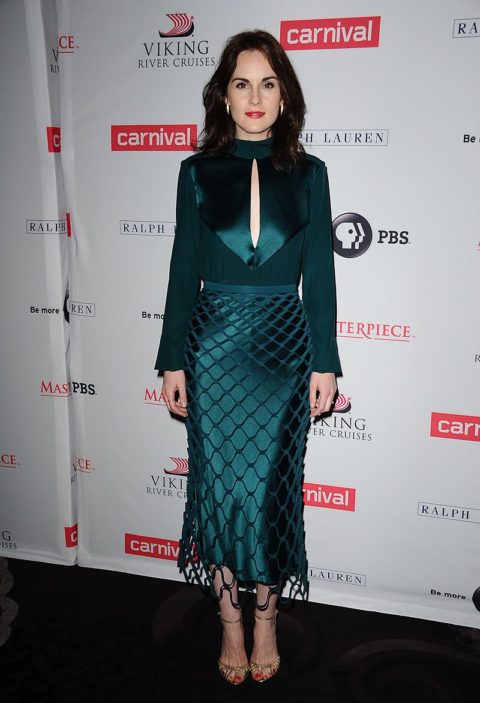 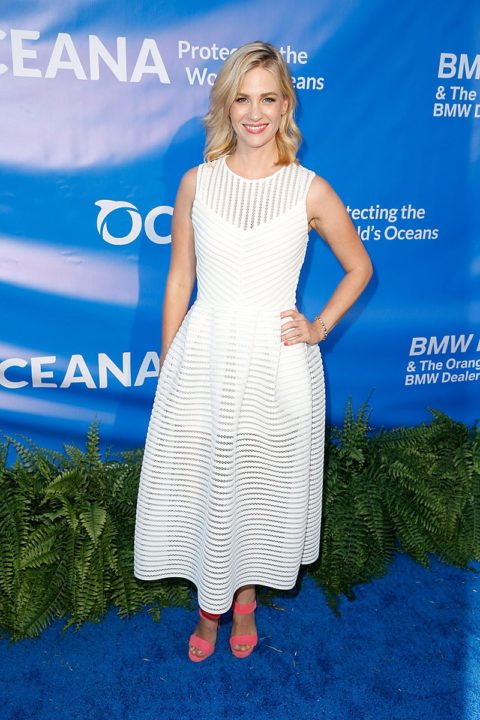 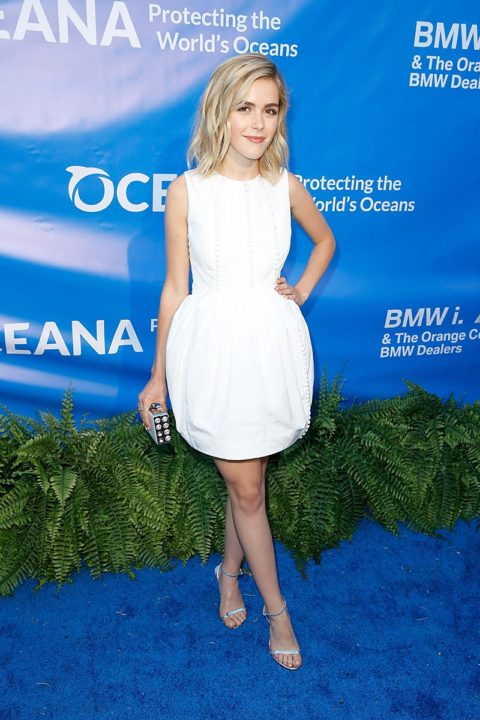 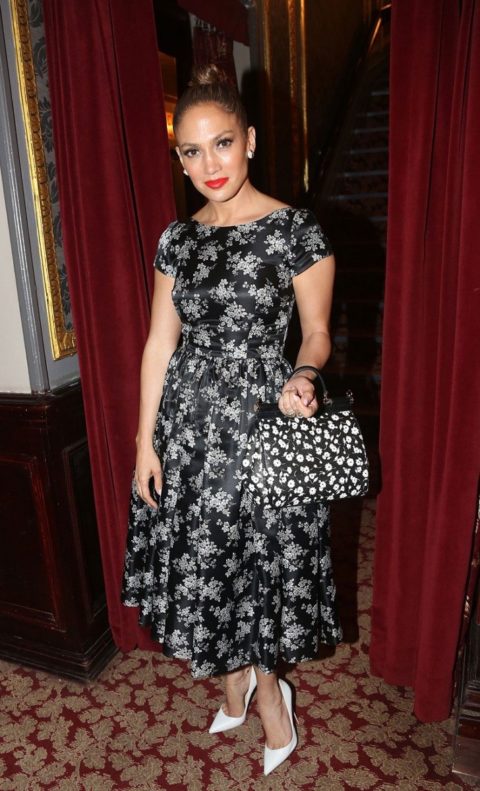 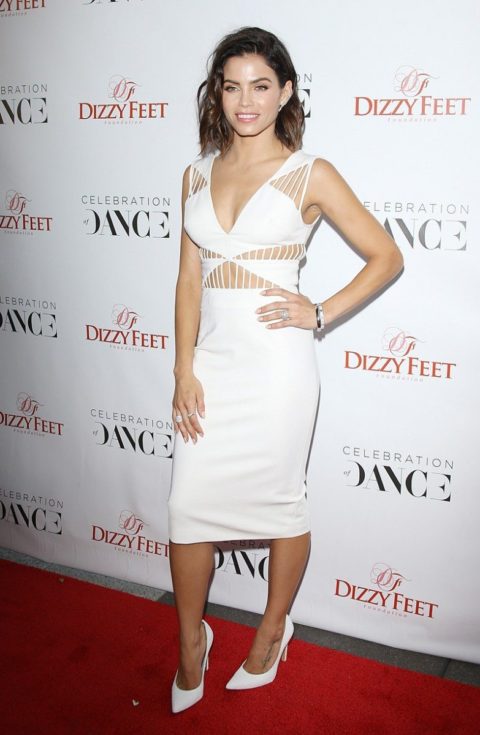 July 30, 2015: Rebecca Hall wears a black two-piece Prada ensemble from the Fall 2015 collection to the premiere of The Gift.

August 1, 2015: Jenna Dewan-Tatum wears a white Cushnie et Ochs dress with cut-outs from the Spring 2015 collection to the 5th Annual Celebration of Dance Gala presented by the Dizzy Feet Foundation.