Side boob: Officially a word in the Oxford dictionary and forever a red carpet staple

See the best celebrity side boob on the red carpet »

Well, the day has finally come; the word “side boob” has been added to the Oxford dictionary (along with other such gems as “subtweet” and “douchebaggery,” just to name a few).

Side boob, the side part of a woman’s breast exposed by a revealing item of clothing, has become a red carpet regular—nay, staple. Who can forget Cara Delevingne’s lacy reveal, or Emma Stone’s gorgeous pink-on-pink at the Met Gala this year, which showed just a touch of cleavage from the side.

The Oxford dictionary regularly adds words that have seen heavy usage. Editors of the digital glossary track and analyze roughly 150 million English words to help determine which ones merit an entry. Not all new entries will make the print publishing cut, however; only ones with staying power, like “selfie” make the coveted transition.

What’s next, #tbt? Maybe #wcw? Only time will tell. In honour of this momentous occasion, we’ve rounded up some of our favourite side boob on the red carpet. 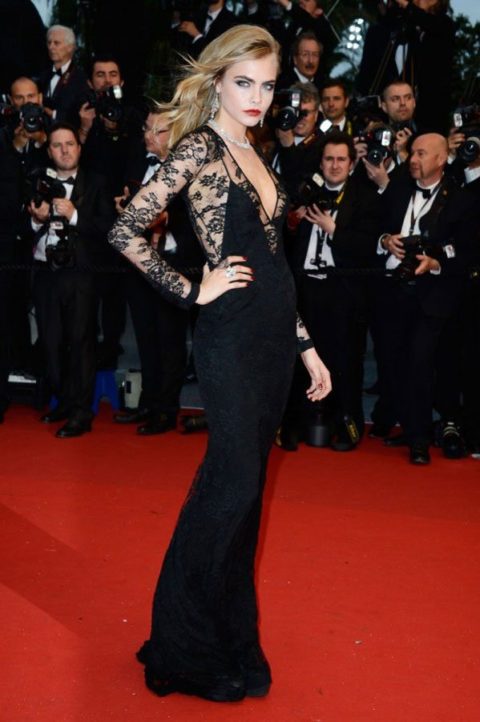 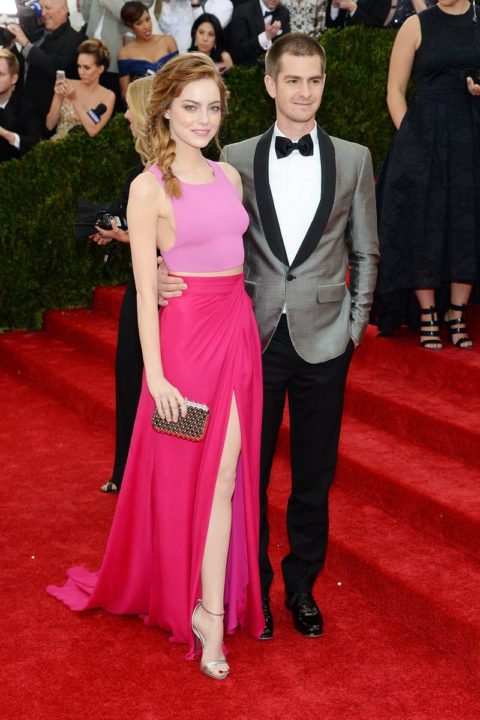 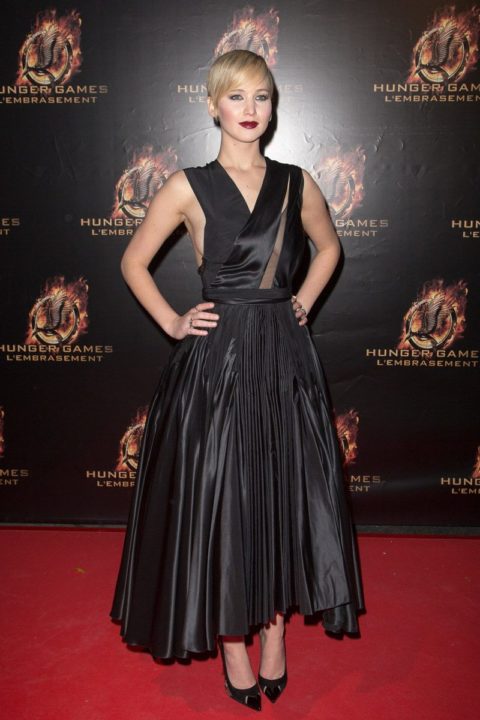 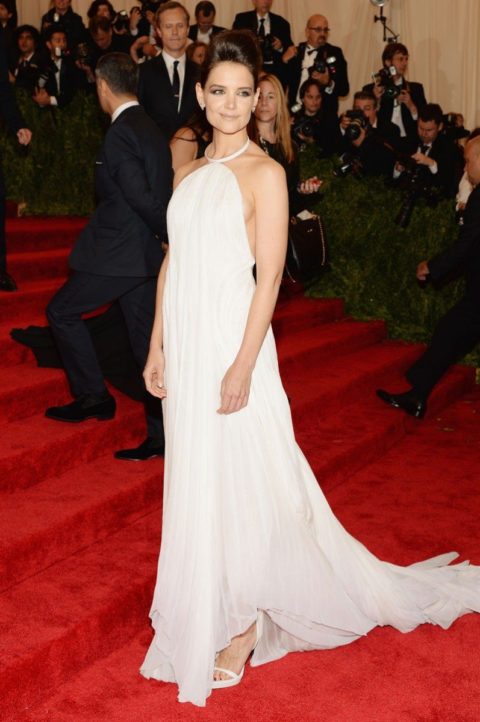 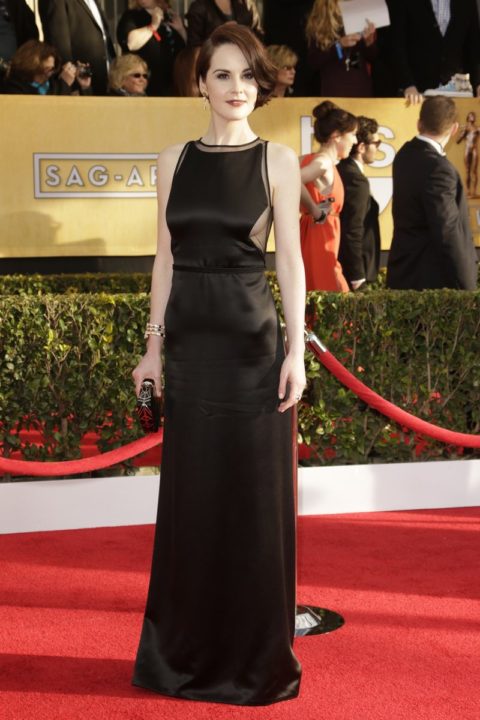 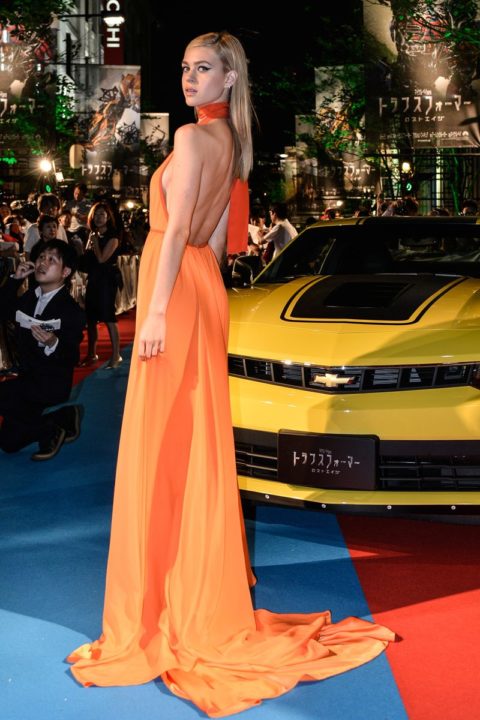 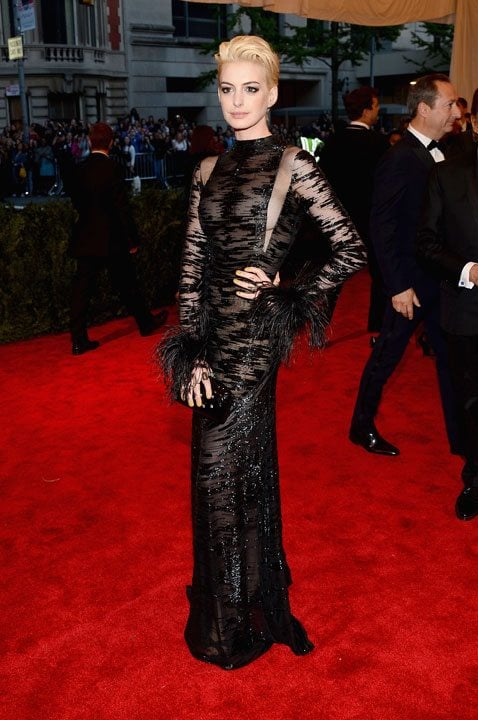 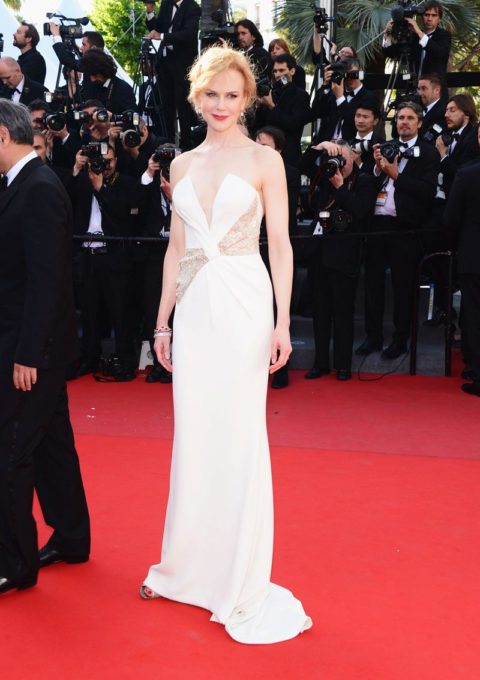 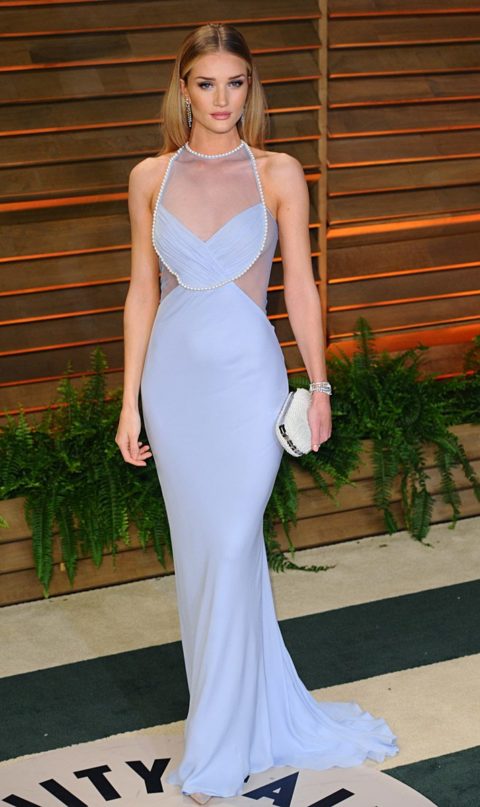 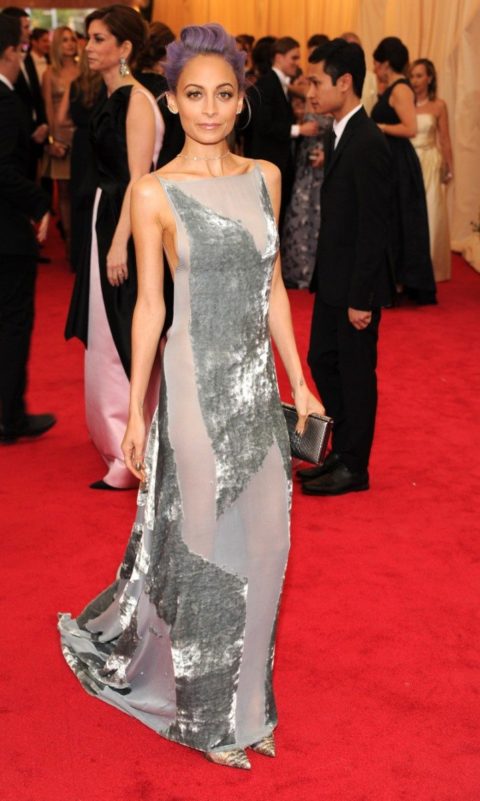 Cara Delevingne in Burberry at the 2013 Cannes Film Festival

Emma Stone in Thakoon at the 2014 Met Gala

Jennifer Lawrence in Dior at the Paris premiere of The Hunger Games: Catching Fire

Katie Holmes in Calvin Klein at the 2013 Met Gala

Nicola Peltz in Prada at the Tokyo premiere of Transformers: Age Of Extinction

Anne Hathaway in Valentino at the 2013 Met Gala

Nicole Kidman in Giorgio Armani at the 2013 Cannes Film Festival

Nicole Richie in Donna Karan at the 2014 Met Gala