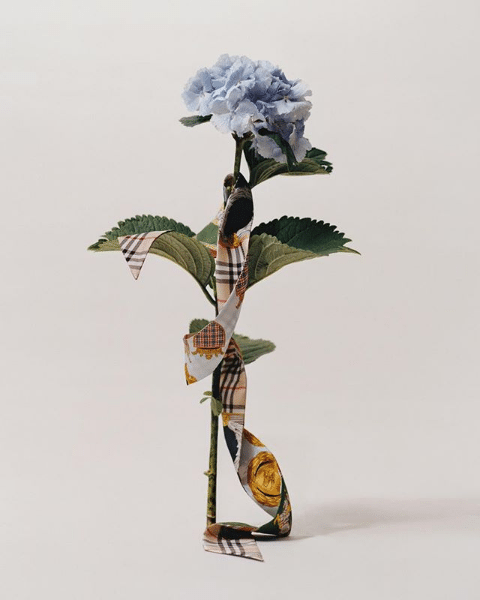 In its annual report released just a couple of months ago, Burberry revealed that it had burned unsold goods worth $37.8 million, angering consumers and environmental activists around the world. This is a practice the brand has long followed in an effort to avoid cheap resale of its fashion and beauty products, but that practice is now coming to an end—effective immediately—no doubt spurred by the social media backlash it recently received.

A statement issued by the brand yesterday reads: “This commitment builds on the goals that we set last year as part of our five-year responsibility agenda and is supported by our new strategy, which is helping tackle the causes of waste. We already reuse, repair, donate or recycle unsaleable products and we will continue to expand these efforts.”

In addition to ending its practice of burning “unsaleable” goods, the brand has also announced that real fur will no longer be used in its collections, starting with Riccardo Tisci’s debut collection for the British house later this month in London.

“The use of real fur by Burberry has been restricted for many years to rabbit, fox, mink and Asiatic racoon. Going forward, these and Angora will be banned,” the statement notes. This is following in the footsteps of other major luxury brands, such as Gucci, Versace and Michael Kors, all of which have announced their fur-free futures.

Tisci is clearly happy with the direction in which the brand is moving, posting on his Instagram that this signifies a “new era” of modern luxury.

“Modern luxury means being socially and environmentally responsible,” says Burberry CEO Marco Gobbetti in the official statement. “This belief is core to us at Burberry and key to our long-term success. We are committed to applying the same creativity to all parts of Burberry as we do to our products.”