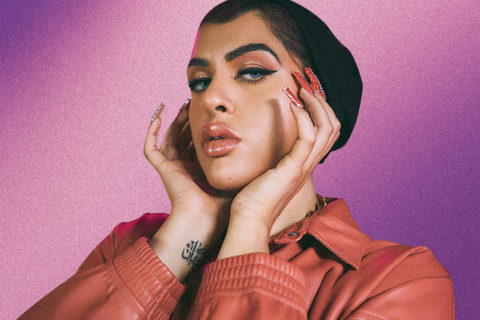 How This Activist Is Empowering the Voices of Young Muslim Women

“We operate with weapons of mass communication.”

What’s that thing they say about being the change you want to see in the world? Amani Al-Khatahtbeh certainly got the memo early in life. The 30-year-old L.A.-based Palestinian-American author, activist and style enthusiast founded MuslimGirl.com when she was just 17 years old. The pioneering website and its associated social media accounts have grown up alongside Al-Khatahtbeh, evolving from a platform allowing systematically silenced voices to share their experiences first-hand to a trusted resource and guide for anyone wanting to better understand what it’s like to be female and Muslim. “I started it kind of selfishly — I experienced a lot of extreme bullying growing up, especially because of my identity,” she explains. “I didn’t really have many friends I could talk to about those experiences.” A testament to MuslimGirl.com’s top-notch writing, reporting and accessibility, over half of its audience now comes from a non-Muslim background. “We operate with weapons of mass communication,” says Al-Khatahtbeh. “The site has truly become a real-time chronicle of the evolution of the Muslim woman’s identity during one of the most tumultuous times in America’s modern history. This is something that’s irreplaceable.” You can read breaking news, inspiring profile pieces, fashion and relationship advice and more — all of which are sweeping in scope and authentic in voice.

Al-Khatahtbeh was born and raised in New Jersey, and 9/11 and its intensely Islamophobic aftermath in the U.S. left an indelible mark on the then nine-year-old. “I was fed a lot of really negative messaging about Islam and Muslim people—especially Muslim women,” she says. The prevailing narrative was that Muslim women were oppressed and voiceless. “It was the first signal to me that I no longer belonged in the only home I’d ever known — that I was an outsider, unwanted here.” That period would prove to be formative for Al-Khatahtbeh. “My entire life and career since then have really been a reaction to that experience — an attempt to carve space for voices like mine to say we’re here, we exist, we belong and we’re not going anywhere,” she says.

Reacting to the tensions of the era, Al-Khatahtbeh’s family moved back to the Middle East during her early teen years. While there, she experienced a vastly different cultural reality and developed an overwhelming sense of pride in her heritage. When she returned to the U.S. less than a year later, she decided to wear a head scarf. “It became my reclamation of identity and my defiance of anti-Muslim sentiments,” she says. Because she was the only woman in her family to wear the headpiece and they were concerned for her safety, Al-Khatahtbeh’s female relatives staged an intervention. But the more they pushed her, the more defiant she became. “For them, it really felt like a life-or-death situation,” she says. “But it felt like a life-or-death situation for me to hang on to my identity, to really be true to who I am and to find that part of myself.” While wearing a hijab made her feel whole, she lost nearly all of her high-school friends, and educators started treating her differently. Feeling alone, Al-Khatahtbeh turned to the internet in the hope of finding answers to the problems she was experiencing. “But everything I saw seemed to be completely irrelevant to the issues actually facing modern Muslim women,” she says. “And none of those spaces were created specifically for girls.” So, she took on the task herself. “I decided that if I built it, maybe they would find it and they would come. It felt like there had to be other girls from my generation who, just like me, were growing up with one foot in two doors.” With the award-winning site still going strong more than a decade later and her Instagram following of 290K, it’s clear that she wasn’t wrong.

While empowering others to be seen and heard, Al-Khatahtbeh has become a star in her own right — and she dresses the part. “As a veiled Muslim woman, I have a very progressive definition of what the hijab means to me,” she says. “I don’t shy away from being experimental with it or from styling it in a way that is symbolic to me and might not be the traditional way to wear it.” Describing her personal style as edgy and risky, she embraces bold colours, trendy accessories and ornate embellishments. “Growing up, I used to define my love of fashion as severely repressed,” she says. “And now, it’s kind of like me overcompensating for that.”

As a change maker with a killer sense of style, Al-Khatahtbeh was recently invited to collaborate with Adidas on the brand’s Always Original collection, which celebrates unique expressions of originality as told by marginalized voices. She worked closely with graphic designer Naomi Otsu, and her capsule collection includes a head scarf that’s near and dear to her heart. It’s trimmed with the phrase “photographed in history books” and was inspired by her use of a similar message years ago. “I made my own Facebook fan page, which was unheard of at the time, and in the description, I wrote ‘Will be in your children’s history books one day,’” she says. “So many people made fun of me because of it.” Well, guess who’s having the last laugh now? “I want every person who wears the scarf to feel their personal power — that they, too, are capable of making enough of an impact to land in a history book,” says Al-Khatahtbeh. Another of her faves from the line is a hoodie featuring the colours of the flag of Palestine. BTW, this wasn’t the first time she rocked threads from the iconic athleticwear line. Remember that family intervention? In a mystical case of foreshadowing, she sat through it wearing a custom-made stretch-fabric abaya that was the first piece of modest clothing she had ever designed for herself. “I had branded it to be a bootleg Adidas style, with a hood I could pull up instead of wearing a scarf,” she says. “There were three stripes going down the top of the hood and then another three down the side. It was ahead of its age; athleisurewear wasn’t a thing yet.”

Being the first seems to come naturally to Al-Khatahtbeh: In 2017, she launched Muslim Women’s Day, and in 2020, she put her poli-sci degree to work by embarking on a congressional run and became the first Muslim woman to run for federal office in New Jersey. She lost to a long-standing incumbent but gained invaluable experience. “I’m excruciatingly proud; I say ‘excruciatingly’ very specifically because it took a lot of hard work,” she says. “I realized how much I’d underestimated how truly hard it is to be a woman in politics today. Just a woman, period, let alone a young woman, one of colour, a hijabi — all of that.”

An official campaign date is TBD, but it’s guaranteed that Al-Khatahtbeh will run for office again and continue to work from the outside in. In September, when news broke of the killing of Mahsa Amini by Iranian “morality police,” Al-Khatahtbeh was quick to express her outrage along with support for the women of Iran. “Sexism will find a way to assimilate itself into any society by another name — whether in the form of a pseudo-Christian abortion ban or state policing of hijab under the guise of Islam,” she wrote in a social media post. “Ultimately, MuslimGirl.com was launched with the objective of making it impossible for anyone to have a conversation about Muslim women without allowing us to be part of that conversation,” she says. “Now, we’ve reached the point where it’s not just us being part of the conversation but also us being the ones empowered to lead it.” In the meantime, she is learning to celebrate her wins while embarking on her next decade. “Turning 30 has been defined by self-care,” she says. “I know who I am, what I stand for and what I bring to the table. I know what I need to be my personal best now, and I’m not going to compromise that for anything or anyone.” And this is something we love to hear! 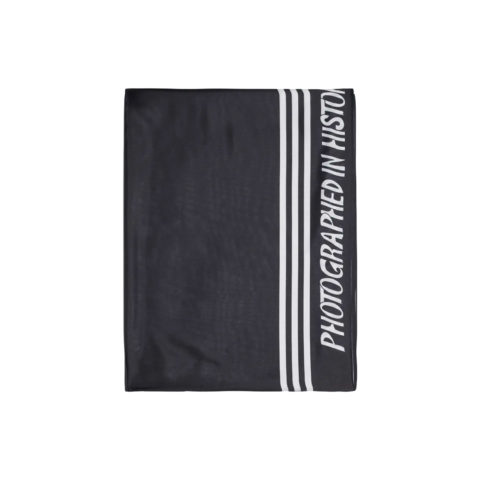 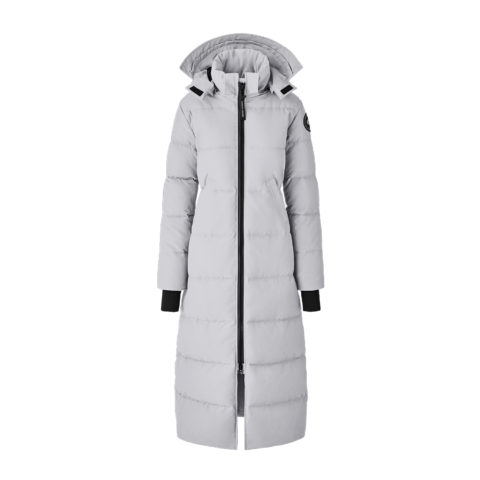 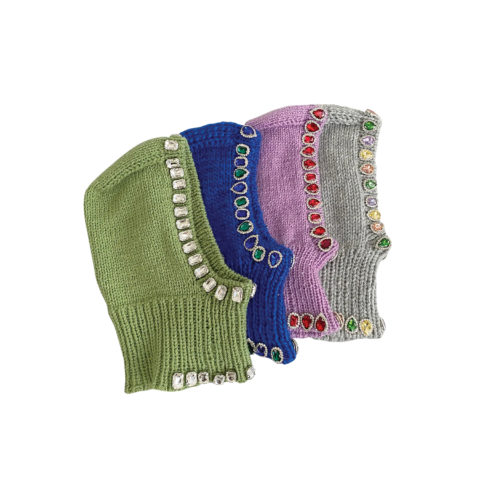 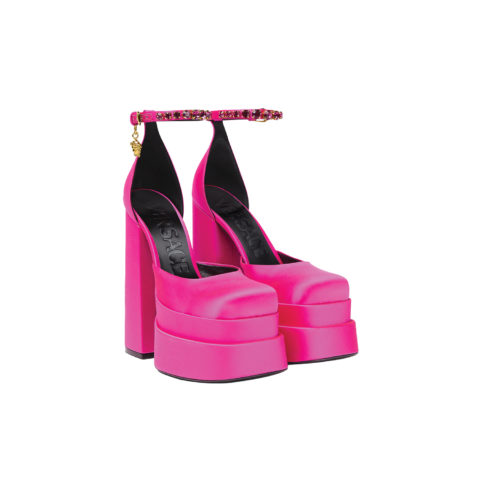 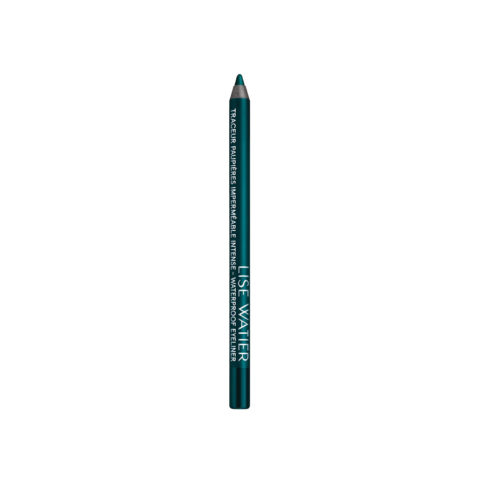 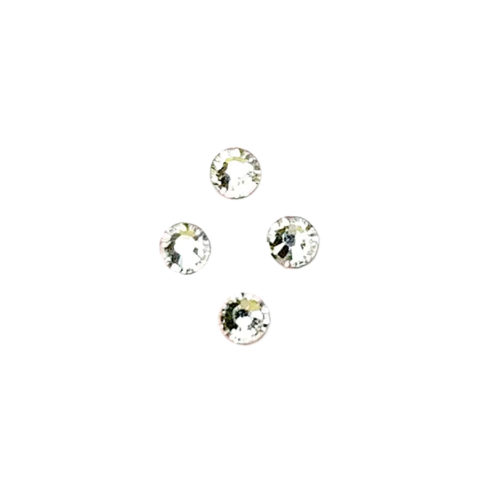 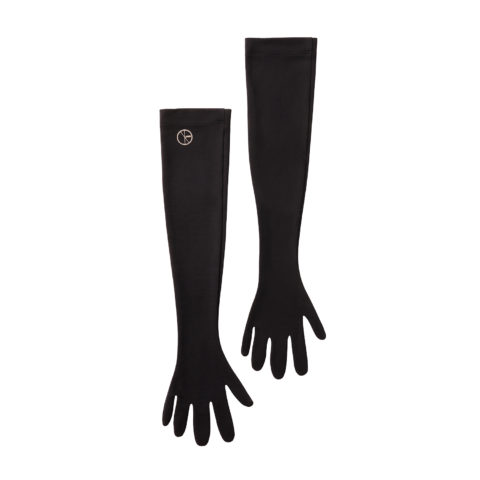 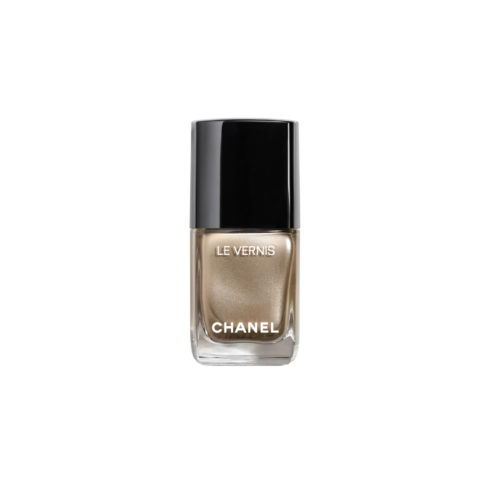