Happy 10th anniversary, Alexander Wang! We toast a decade in style with our favourite looks

There aren’t many young professionals out there who, at 31-years-old, can celebrate a decade of ruling at the top of their industry. But then, Alexander Wang knows a thing or two about thumbing his nose at convention. At 19 he dropped out of the prestigious Parsons School of Design to focus all of his efforts on bringing his eponymous label to life, which he succeeded in doing a mere two years later.

Fast-forward to the present day, and the reigning king of NYC cool is commemorating his decennial anniversary in the biz with a capsule collection re-releasing his 10 most beloved pieces, as voted on by fans via social media (he is a millennial, after all). While polls were closed back in July, the winning looks were announced today and are, as expected, chalk full of Wang’s signature sporty, “off-duty model” aesthetic. But while they may be an accurate representation of the fashion darling’s oeuvre as a whole, one simply needs to glance through his body of work to realize exactly how many iconic looks this young prodigy has imagined over the years—far more than could ever be confined to a top 10 list.

However (never ones to shy away from a challenge), we thought we’d try our hand at determining our own top 10 list of Wang’s best looks. Join us on a stroll down memory lane as we take a look back at some of the designer’s best moments throughout the last 10 years. 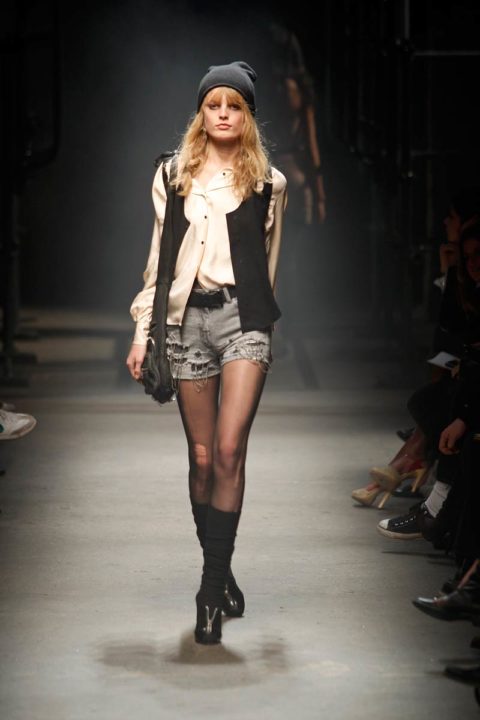 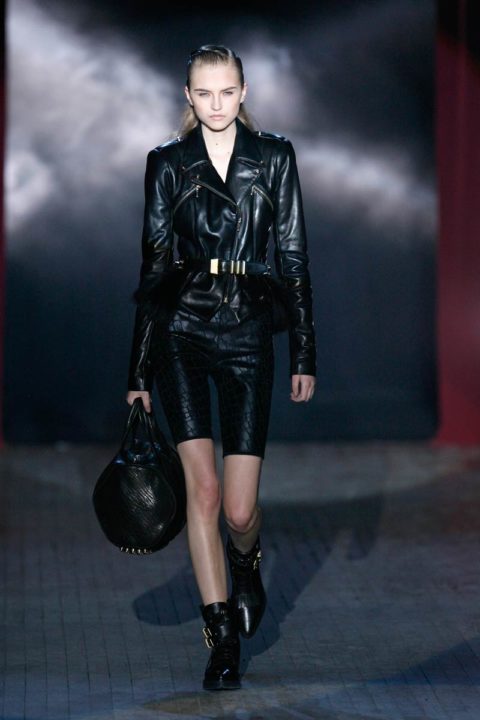 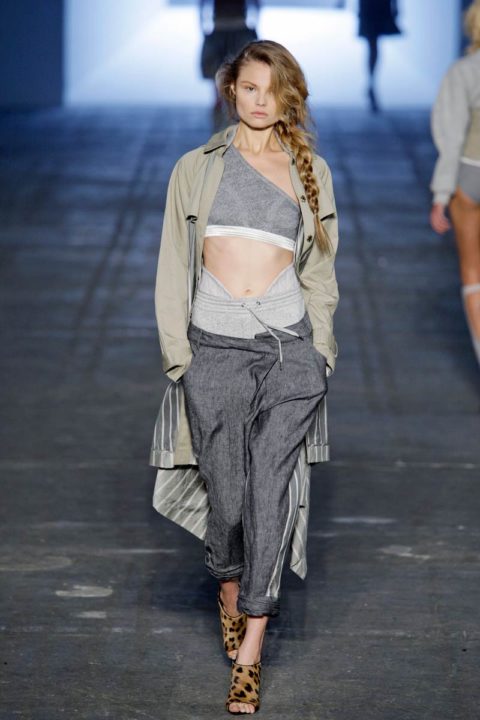 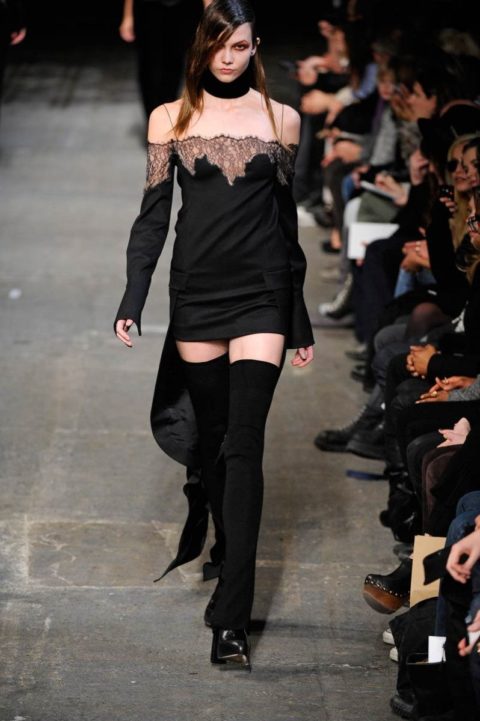 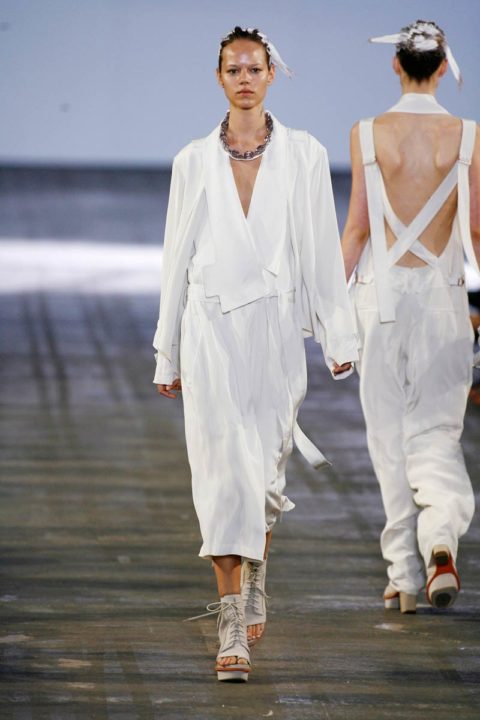 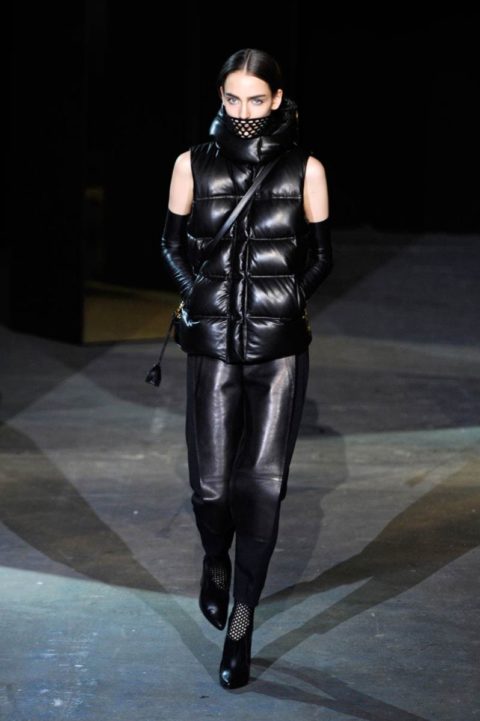 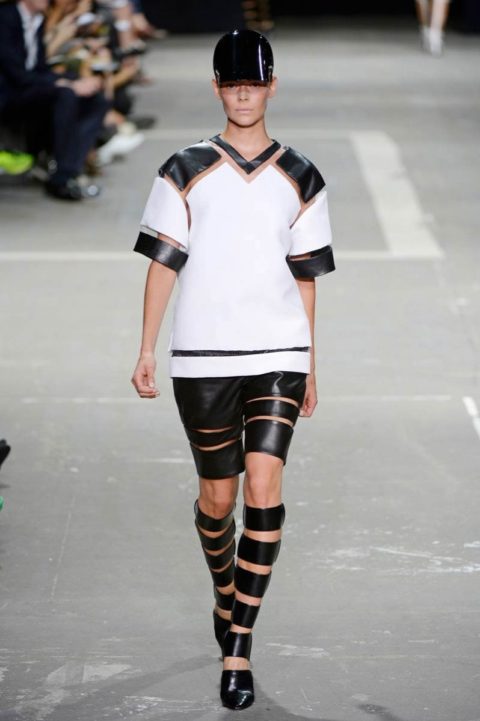 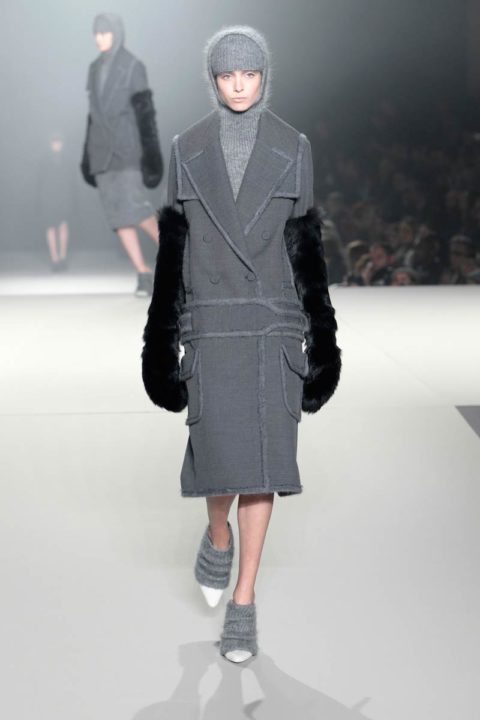 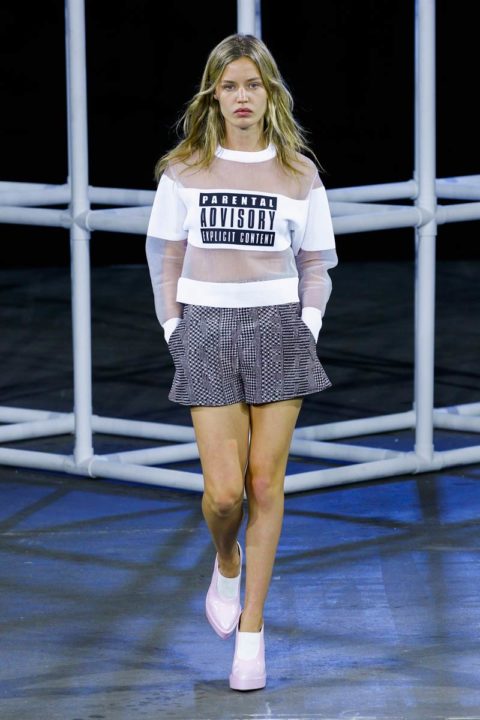 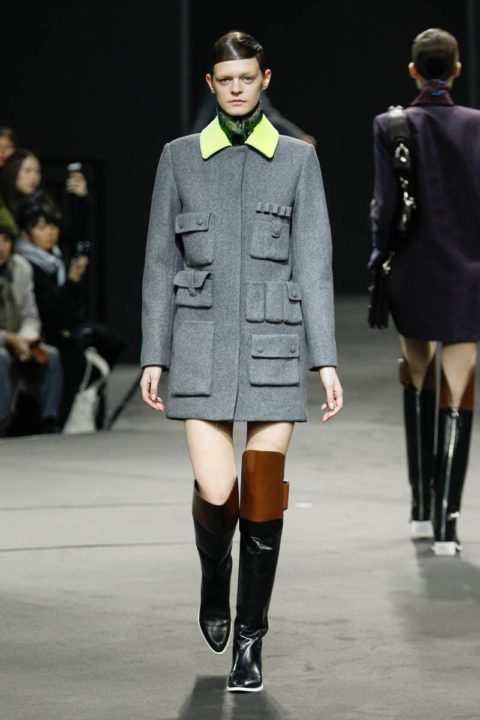 High-goth juxtaposed with highly commercial (as personified by his wildly successful Rocco bag), is the Wang sweet spot.

Brazenly outfitting his models in a high-low mix of sports bras and leopard slides, this collection undoubtedly felt like the beginning of the athleisurewear revolution.

A lapse in Wang’s perpetual penchant for black, his Spring 2011 collection explored the purity of white canvas, which he adorned with crisscrossed straps and painter-like splatters.

If we have to endure another Ice Age-esque winter, we would at least prefer to do so in lustrous puffy vests and fishnet surgical masks.

Wang’s interpretation of futuristic baseball uniforms had a definite Tron-like quality to them.

Wang’s girls are no slouches when it comes to battling the elements—massive furry mittens and wooly snoods would have no problem delivering winter the one-two punch.

The logo-mania we’ve been experiencing lately was foreshadowed by Wang’s use of the “Explicit Content” symbol boldly emblazoned on Georgia May’s sheer sweatshirt.

The urban survivalist collection, complete with many a utilitarian pocket, pops of acid brights, and over-the-knee boots that were seemingly present in every editorial from Fall 2014.

Alexander Wang Spring 2010 shot by Peter Stigter
Get the best of FASHION in your inbox Thanks for signing up!
The latest fashion, beauty and celeb news delivered right to your email #FASHIONforall Now, check your inbox to complete your subscription
We won’t ever use your email address for anything else
Want even more FASHION? Follow us on social media.