This past June, we celebrated the 10th anniversary of The Hills, which is arguably the most important show of all time and/or ever made. So imagine our joy and surprise upon the announcement that Lauren Conrad will be reprising her role as herself and returning to MTV for a Hills reunion event. (Pause and gasp for dramatic effect.)

“Today is the 10th anniversary of The Hills!” she tweeted. “I am excited to announce that @MTV will premiere an anniversary special with me on Tuesday 8/2!” Well, you guys. The night is here. It’s happening TONIGHT.

The special will undoubtedly offer some much-needed answers to questions that have been percolating since 2006. This summer has been especially ripe with Hills revelations, meaning that time has obviously healed all wounds and led to cold, hard truths none of us were ready for in the era of Les Deux and the Pinkberry empire. (Like, hi: I did not want to know that Lauren was basically locked in a basement during Heidi and Spencer’s wedding back in the noughties — and I’m still not sure I wanted to know about it now, but here we are.)

So because some of us (hello!) are emotionally and mentally invested in the TV show about a blonde woman whose life was unnecessarily dramatic (but also not really), here are the questions we’d like to see answered when Lauren Conrad makes her triumphant return to reality-ish television. Hoorah. 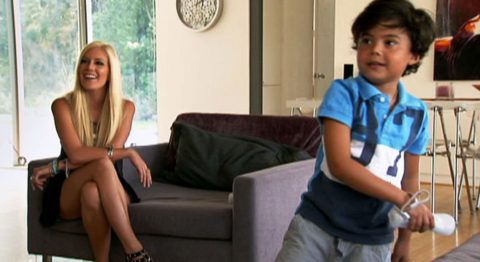 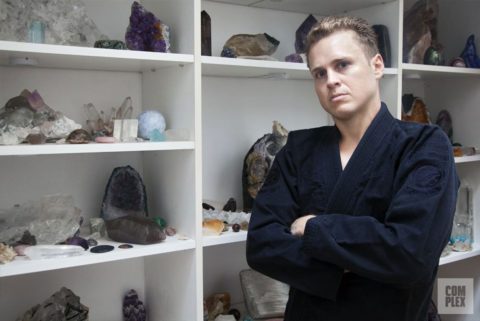 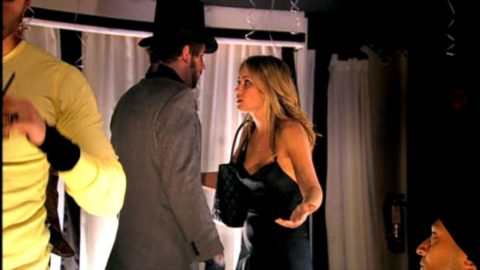 1. Where did Enzo go and did he even like Heidi and Spencer?

You guys remember Enzo, right? (Obviously, he changed our lives.) Well spoiler alert: dude was not actually Heidi and Spencer’s neighbour, but a child actor (according to Heidi herself). But where did he go? Has he been on other TV shows? Movies? Was he so good at acting that in reality, he was a method actor who was actually well into his twenties or thirties at the time of filming? Is Enzo married with a family? These are the things we deserve to know.

2. What did Lauren and Whitney do at work?

Remember when they worked together at Teen Vogue? Remember People’s Revolution? Remember how Lauren would roll in rocking PGV (Party Girl Voice), log in to whatever computer system they used, and talk to Whitney about her life? Of course you do. Especially since we knew what Whitney’s job was once she moved to New York (publicity and eventually designing), and now, looking back, we still have no idea what Lauren was actually supposed to be doing at work. Mainly since she seemed to start at 1 p.m. and sometimes steamed clothes and set tables.

Specifically when he said this?

4. What about his friend who witnessed the crystal phenomenon? Has he been able to emotionally or mentally recover?

Because I’ll tell you something for free — I wouldn’t be able to. But let me paint you a picture: in the series’ last season, one of Spencer’s pals shows up to check on Spencer in the wake of who he’s become as a person. But in his home, Spencer sits completely covered in crystals, explaining that they bring him peace. That, however, is a lie, as Spencer is clearly very angry. The friend points this out. Spencer does this (see: left), and everyone’s not sure whether laugh at his comedic timing or worry about the legitimacy of the shop he bought his crystals at. Bringing me to my next point:

5. Spencer still collects crystals, so where does he get them?

For real, though. Where? Does he have a favourite store? Does he have a favourite crystal? When did he realize they were something he really connected with? Does Heidi connect with them? I have two crystals, and one is rose quartz, but I don’t feel like it’s doing very much. What am I doing wrong? Actually, can someone just get Spencer and Heidi to email me to answer these questions? I already feel like Lauren’s bored with me.

6. What brand of combat boots did Justin Bobby wear?

Switching gears for a hot second, if you’re going to wear combat boots to the beach, we’re going to need to know if they’re Doc Martens or if we’re talking some off-brand seaside product. It’s only fair.

7. Why did we all dye our hair that shade of blonde?

You know exactly what shade of blonde. The Lauren Conrad special. Blonde, but yellow. Bright, but dark. One-toned, no highlights, two-dimensional. And the reason I’m being so harsh is because this was my look from 2006-2007 respectively, and I want to know why. Why were we so compelled to take this route? Why didn’t we seriously consider lowlights? Why didn’t we pause to think what would bring out the red in our cheeks or pause to remind ourselves that some of us aren’t #blessed with Lauren Conrad’s tanned skintone? Why did we put our loved ones through this? Why.

8. Was Lauren okay after Jason kissed her while smoking two cigarettes?

Because it was how she rang in The Year Of Our Lord 2007 and if how you spend New Year’s is how the rest of the year will go, maybe this is why that specific one was so full of #drama. And that hat? Same, LC.

9. Was the “sucky person” outburst real?

I know we want it to be. And, considering neither Lauren or Heidi are actors, it looked real enough. But in what realm would a human person describe another human person as “sucky”? In what world would MTV have not just bleeped out “shitty,” knowing this was a series about adult women living in Los Angeles, leading controversial lives? Is Lauren just very careful with her words? Is she somebody who hates cursing? Was Heidi taken aback less because of Lauren’s anger and more because she couldn’t believe this 21-year-old was talking the same way a person with Werther’s in their pockets would? Is there a reason Spencer hasn’t changed his bio to “sucky person” because I would in a heartbeat if that was my descriptor.

I mean it. What was this and why did it happen and why weren’t we offered an exclusive interview based on the outcome of whatever we saw take place.

LIFE HACK: do this at every job interview you have.