Grammys 2014: The 7 best dressed on the red carpet

Last night, music’s reigning royal couple, Beyoncé and Jay Z, continued to win at life, opening Grammys 2014 with one hella sexy lovefest courtesy of Bey’s new single, “Drunk in Love.” Aside from their amazing performance and some collaborations from our wildest dreams—hello Pharrell Williams, Daft Punk and Stevie Wonder!—there were some very unusual outfits. From country songstress Kacey Musgraves’ light up cowboy boots to Cyndi Lauper’s caped get up, fashion critics were split on most of the outfits from the night.

Taking a cue from Diane Keaton’s stylish tuxedo at the recent Golden Globes, Madonna went androgynous in a Ralph Lauren double-breasted tux, accessorizing with a sparkly glove, gold grills, and her son David who walked the carpet by her side. Katy Perry showed some love for Valentino, rocking a couture white tulle confection with staffs of sheet music splashed across the skirt. Some thought it verged on tacky, but we give her mad props for embodying the night’s theme so fully.

Both Ciara and Alicia Keys showed how to make the most of curves. Ciara showed off her baby bump in a fitted Emilio Pucci dress, keeping her hair and make up perfectly low key, as to not overwhelm the sequined get up. Similarly, Alicia Keys, kept her coiffed hair and make up simple, and let her cobalt blue Armani Privé halter gown take centre stage. The plunging neckline might be too much for some, but Alicia pulls off the bold look effortlessly.

Who was your favourite on the Grammys 2014 red carpet? Vote in our poll! 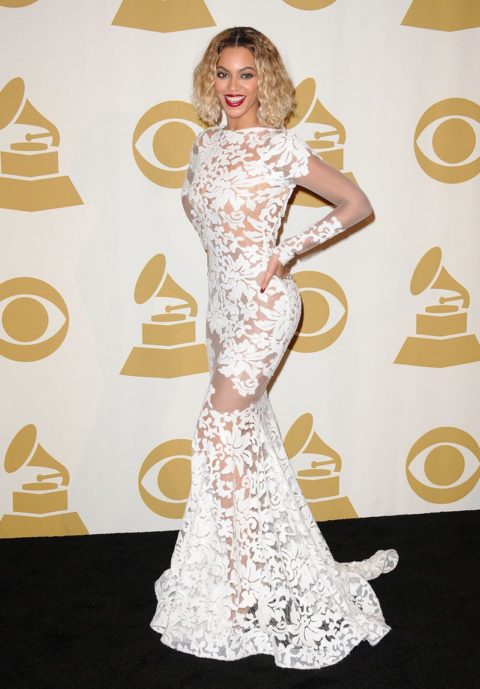 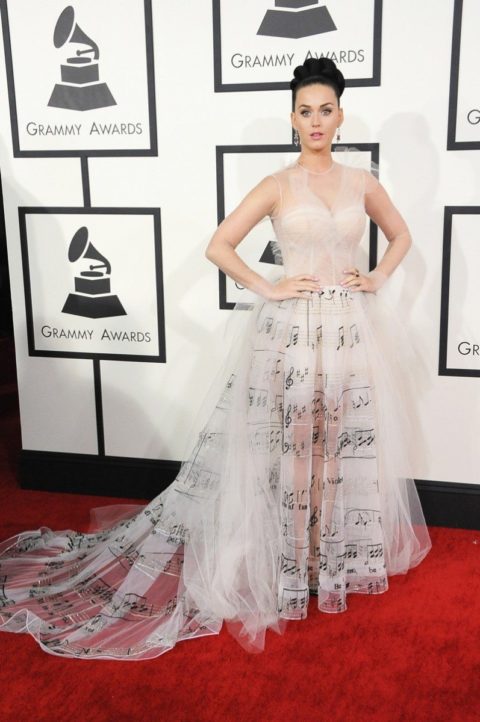 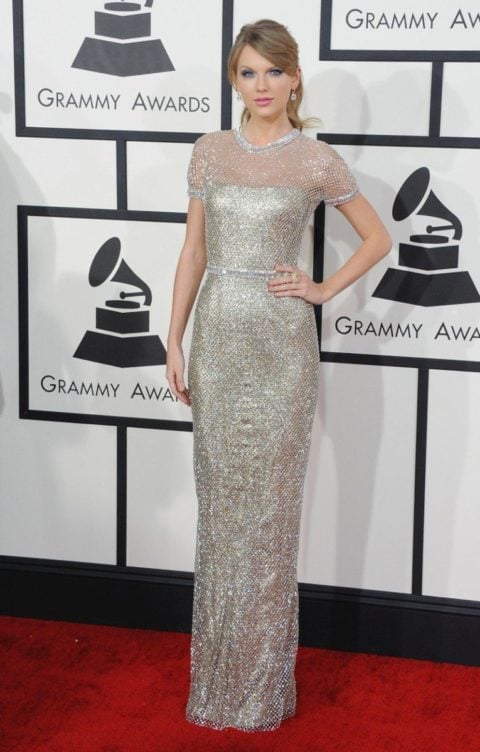 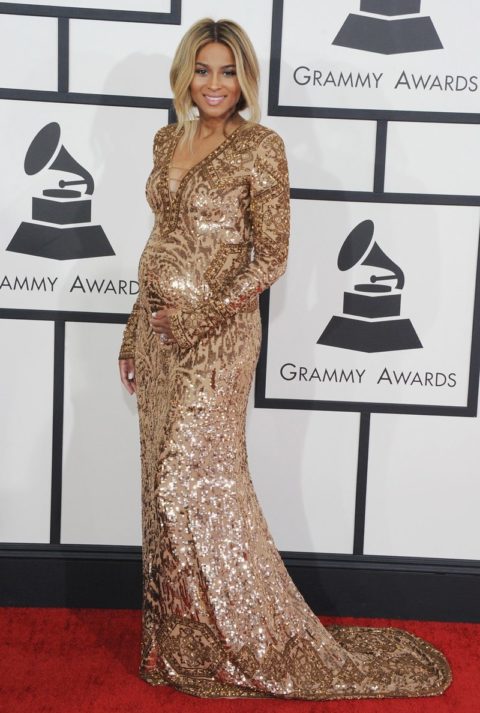 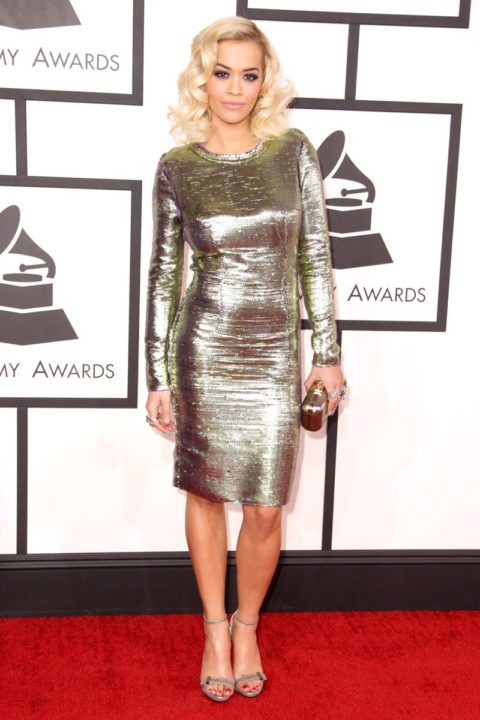 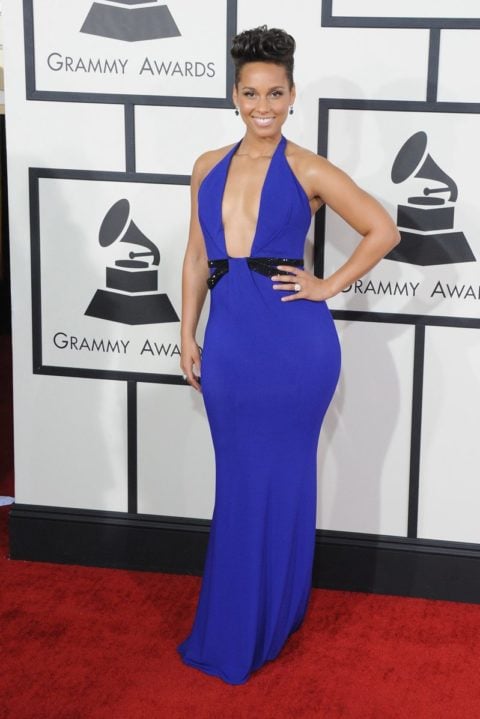 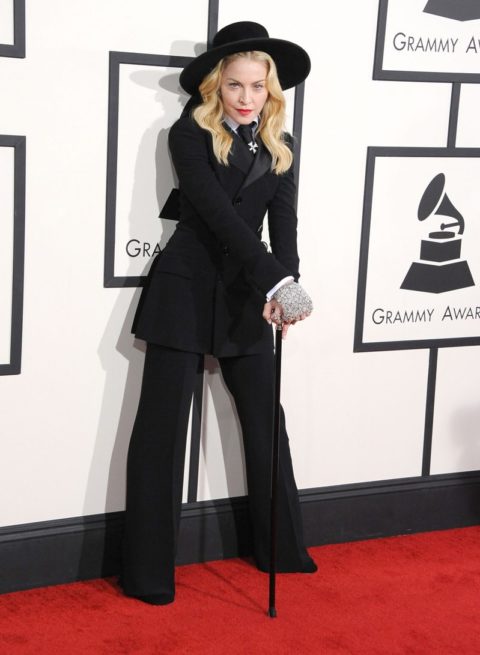