When a celebrity announces she’s got a bun in the oven, it’s big news. Like really big news. It’s stop working-google all the details-then Gchat with your co-worker-kind of news. Why are we so obsessed? I know we like to see how preggo celeb X will #stylethebump (ICYMI: Olivia Wilde is #goals), but it’s so much more than that. It’s the whole mini-me thing, in particular the celeb mom and daughter twofer, that has us giddily doing handsprings in our heads. 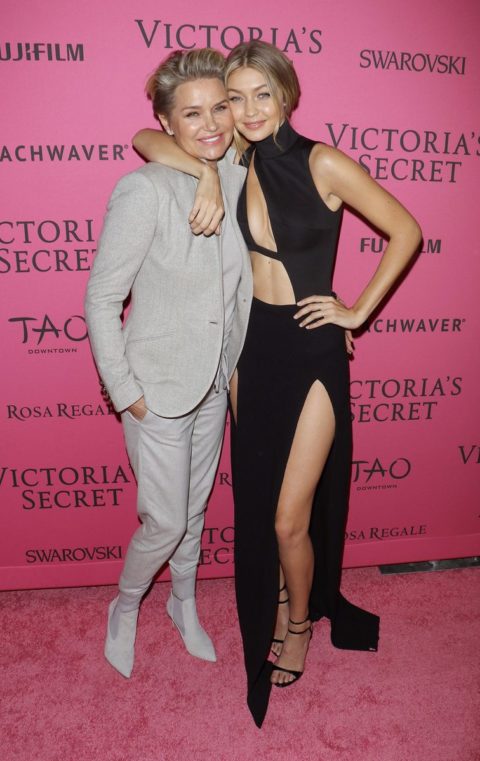 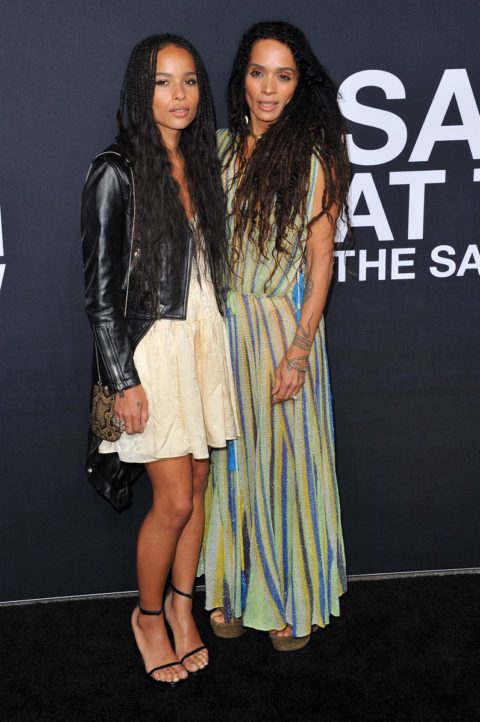 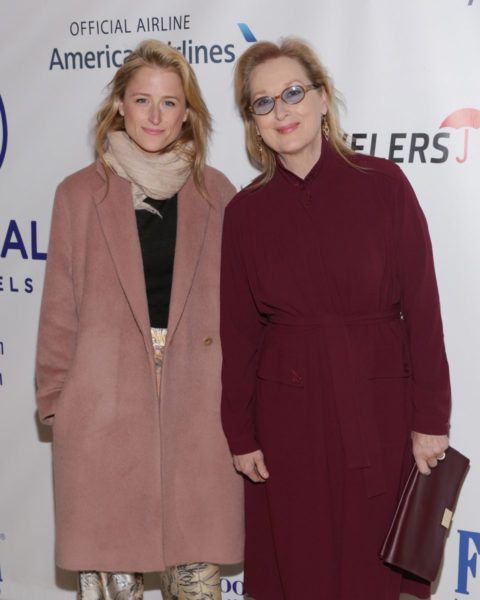 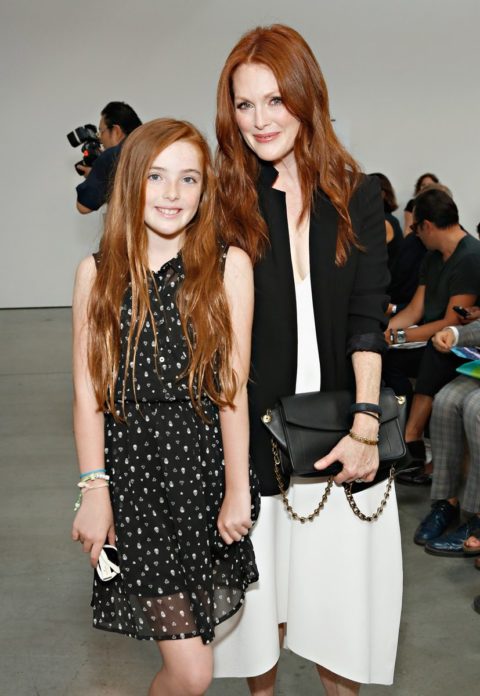 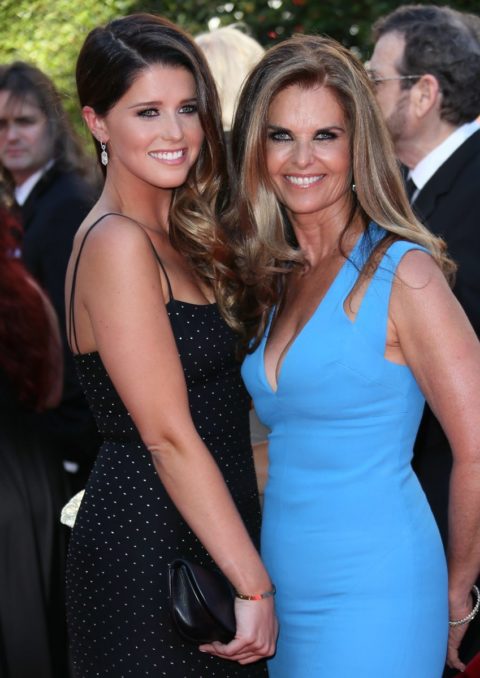 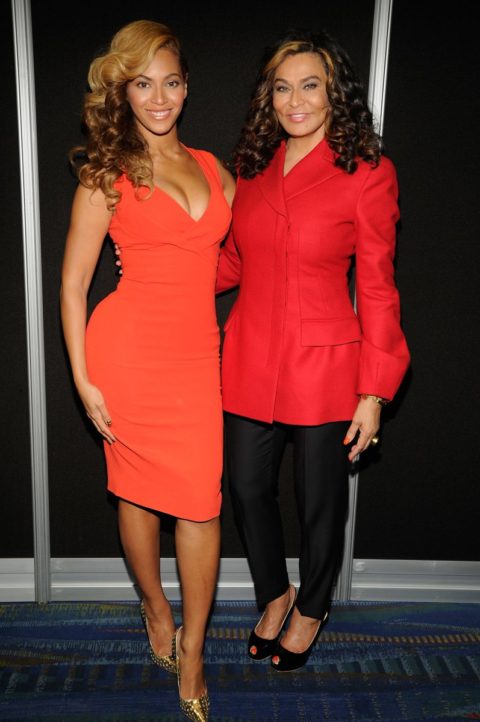 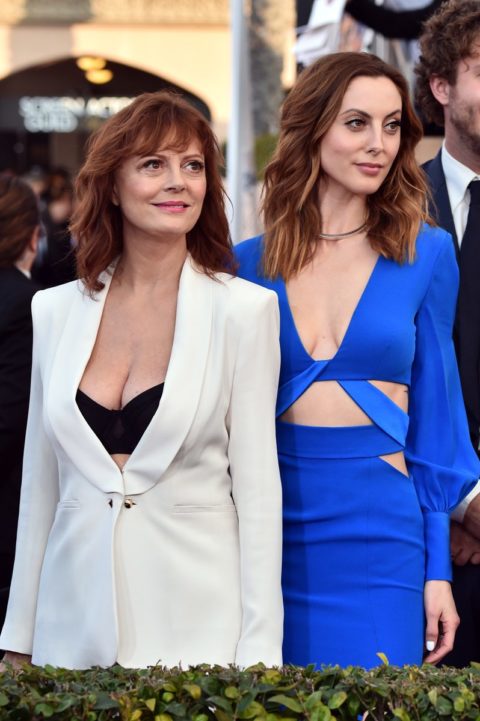 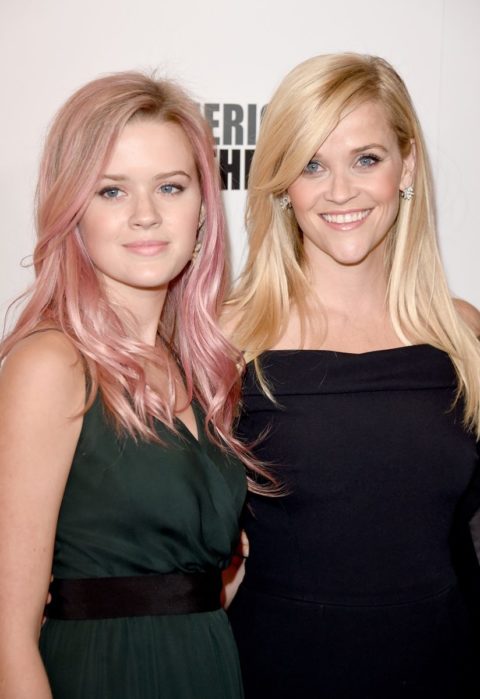 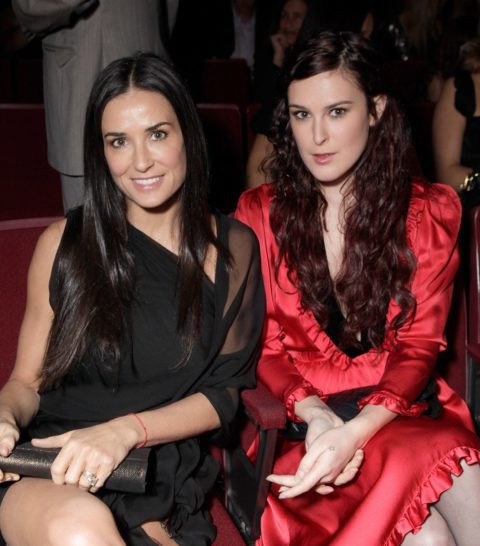 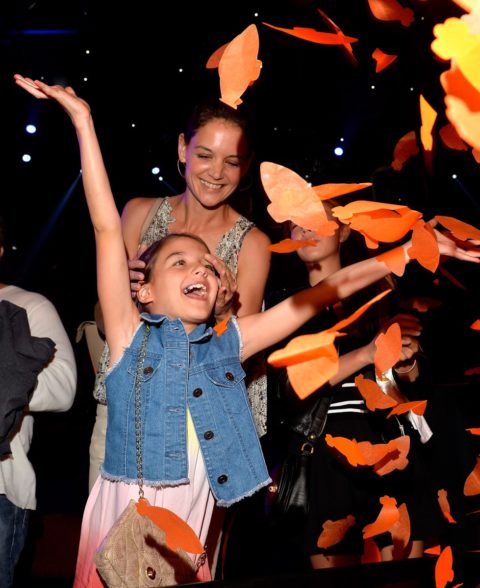 Model Gigi Hadid and her mom Yolanda Foster (of Real Housewives of Beverly Hills) at the Victoria’s Secret Fashion Show after party in New York, 2015.

80s/90s star Lisa Bonet with daughter Zoe Kravitz (whose Dad is rocker Lenny Kravitz) at The Palladium at Hollywood Palladium in L.A., 2016.