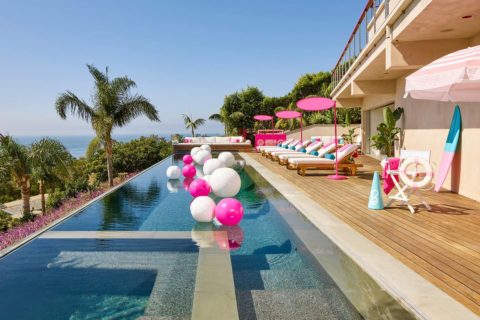 You Can Stay in Barbie’s Malibu Dream House This Month, Courtesy of Airbnb

This is not a drill.

If you’ve been wondering what living like a Barbie Girl would be like ever since Aqua first sung about it in 1997, then you’re in luck as Airbnb has built a life-size replica of Barbie’s Malibu Dream House to celebrate the iconic toy’s 60th anniversary.

The travel site is giving one fan (and three of their friends) the chance to rent out the house for two nights (from Sunday October 27-Tuesday October 29) for just USD$60 a night.

Located in the heart of Malibu (because, where else?), the house has been reimagined with Barbie’s signature pink hue accenting rails, chairs, doors, rugs and a giant slide from the second floor into the pool. The three-level property has two bedrooms, two bathrooms, a movie theatre, sports court, meditation area, and a fully stocked kitchen. It also boasts stunning views of the Pacific Ocean.

However the best part of the entire house is undoubtedly the walk-in wardrobe which has been stocked with life-size versions of some of Barbie’s most iconic outfits that you can try on during your stay. Yep, you can finally be a doctor, astronaut, vet and more all in one day.

And in case all of that wasn’t enough, during the stay, the winner will also get a meet-and-great with Ouai founder Jen Atkin (who will bring along a team of hairstylists to give each guest a makeover, a one-on-one fencing lesson with Olympic bronze medallist Ibtihaj Muhammad (who had the first hijab-wearing Barbie created after her), a cooking lesson from Malibu Seaside Chef’s Gina Clarke-Helm and an exclusive tour of the Columbia Memorial Space Centre with Jill Meyers, an aerospace engineer and pilot. 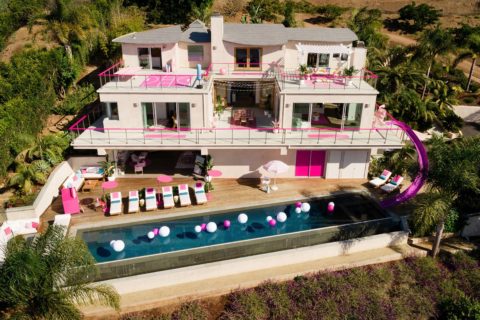 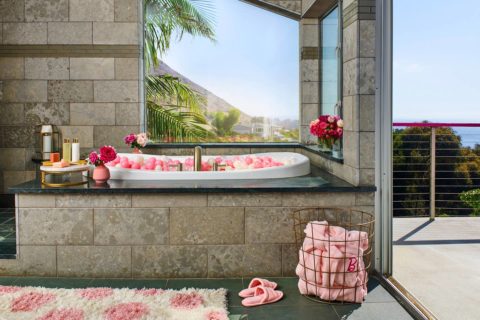 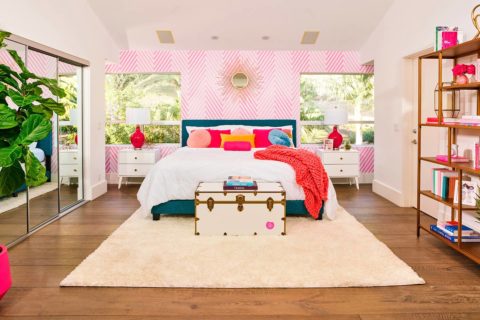 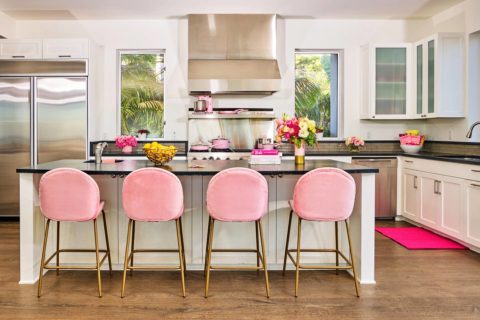 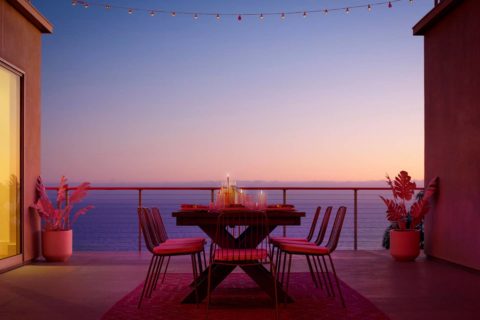 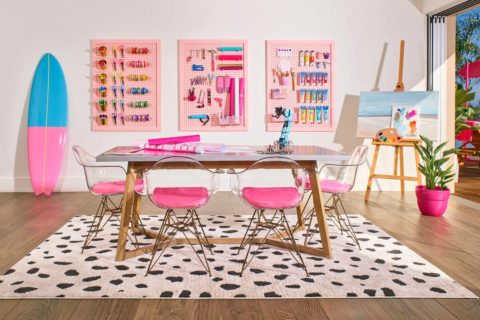 Additionally, Airbnb notes that it “will make a donation to one of the charities involved in The Barbie Dream Gap Project on your behalf” to help combat confidence loss in young girls.

If this isn’t the most Instagrammable vacay ever, we don’t know what is. Entries for the house open on October 23 here.

Photograph courtesy of Airbnb
Get the best of FASHION in your inbox Thanks for signing up!
The latest fashion, beauty and celeb news delivered right to your email #FASHIONforall Now, check your inbox to complete your subscription
We won’t ever use your email address for anything else
Want even more FASHION? Follow us on social media.