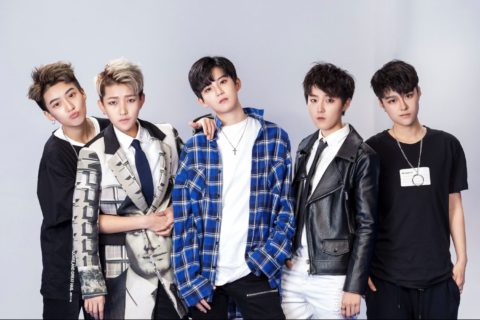 This Boy Band is Also a Girl Group—Sort of

First off, let’s set things straight. Chinese pop sensation Acrush is neither boy band nor girl group—it’s a talented unit of gender-free “handsome youths” who are “advocating freedom, not bounded by frames.”

Confused? You shouldn’t be. The music world is increasingly open to androgynous acts that blur gender boundaries and challenge masculine and feminine stereotypes.

Since emerging as Acrush, the group has carved a niche as teenage heartthrobs. Female fans swoon over the band, which flaunts its boyish good looks, stellar street style and smooth dance moves on stage. Nearly 900,000 fans are following ACrush on Weibo, some of whom call band members their “husbands.”

Girls, boys or otherwise, the Acrush members are definitely dreamboats. For confirmation, check out the gallery below. 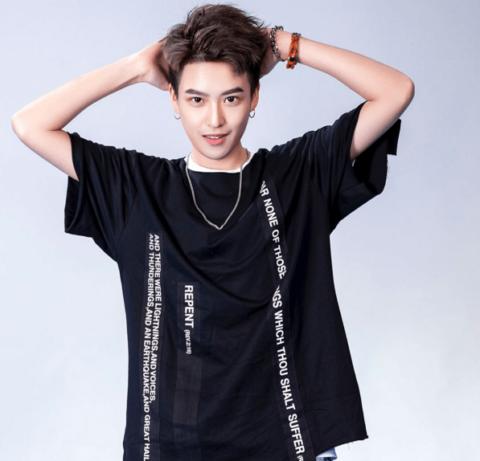 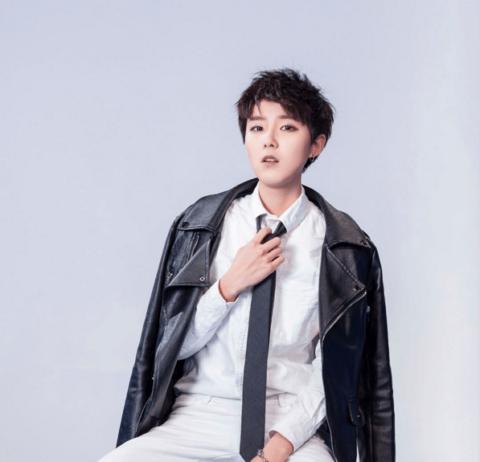 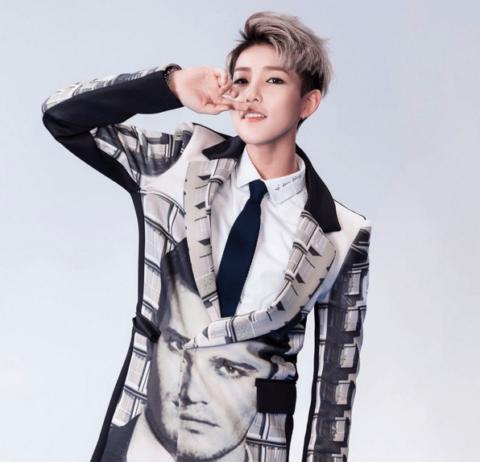 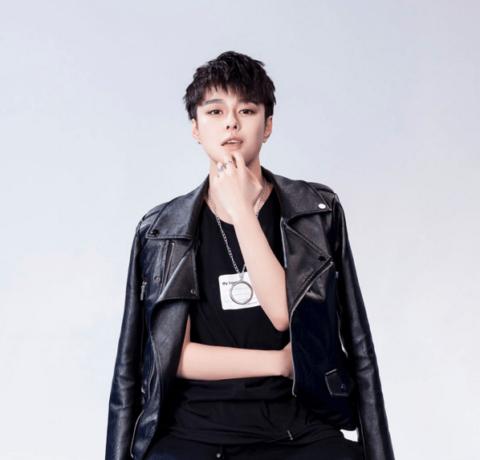 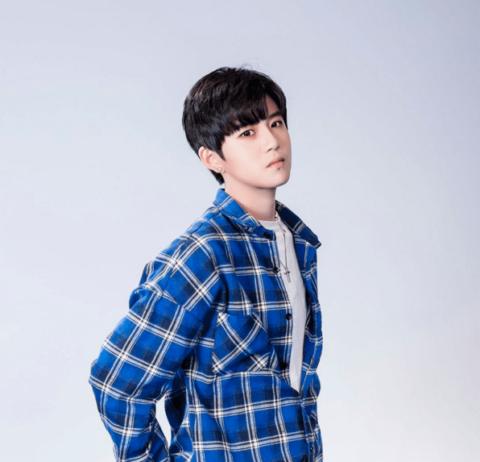