Why I can’t make peace with my nose

Last fall, when I was about six months pregnant, I went to the hospital for an anatomy ultrasound. As the technician applied gel to my abdomen, she informed me that she would not be speaking throughout the procedure and that I should address any questions I might have with my doctor. But after about 10 minutes of solemn, agonizing, worrying silence (What was she seeing? Was the baby OK?), the technician festively declared: “Oh! I can see baby’s nose!” She continued, excitedly waving an index finger toward the screen. “There’s baby’s nasal bone!”

After the appointment, I discussed the baby’s developing proboscis with my husband. “Is it like the Great Wall of China? You can see his nose from space? Poor little thing! He’s in utero and he already has my nose!” One has hopes and dreams for one’s children; among my hopes for baby Leo were that he would not inherit my nose.

It all started in grade six when other girls in my class were growing in all the societally desirable ways. I was growing, too—a nose. What I might have lacked in cup size, I compensated for in nasal cartilage, which hardly seemed like a fair exchange. This was the ’80s, the age of the ski-jump nose, long before celebrities like Lea Michele would proudly discuss their soi-disant exotic and ethnic noses. So I felt different—at a time in one’s life when difference is both a curse and social doom. I remember being in the vulnerable, traumatic heights (depths?) of adolescence when my paternal grandmother (not a warm woman but blessed with a delicate and refined nose) looked at me appraisingly over the dinner table and pronounced, “You have your mother’s nose.” She said this in a way that made it clear this was no genetic boon, as though my mother were a tapir.

Over the years, I’ve complained about my nose to friends, who tend to say things in the high-pitched tones people use when they’re lying: “I love your nose. It gives your face character.” But I don’t want character; I want a small nose. I should say that if I’ve always hated my prominent nose, I’ve always loved them on other women—Diana Vreeland, Barbra Streisand, Anjelica Huston. Their noses somehow lend them a magisterial allure, an originality and hauteur, the kind of sex appeal you can’t get from the baby-like button. “If you have a long nose, hold it up and make it your trademark,” Vreeland once said.

She famously believed that flaws should be treated as assets, much like today’s clichéd celebration of perfection in imperfection (she did, however, dislike her own looks). The obvious question is, if I hate my nose so much, why haven’t I gotten a ‘job’? “I’ve dreamed of getting a job,” a friend of mine (equally dissatisfied with her nose) once told me wistfully, as though she were talking about hiking Kilimanjaro, “but I’m almost 40, and now it’s too late. It might be my deathbed regret.” It might be mine, too. I’ve fantasized about getting a new nose, of course. But, ultimately, I’ve dismissed the surgery as self-indulgent and shallow. If I hate my nose, I also hate myself for having the vanity to care about it so much. I hate myself for lacking the gumption and resolve to do anything about it. And I hate myself for thinking I shouldn’t care about it. Also, I’m indecisive. If I can’t choose between buying the black boots or the brown ones, how could I possibly shop for a new pair of nostrils?

So instead, I’ve turned my (prominent) nose up at the prospect of surgery and have become skilled at avoiding photographs that might expose my profile. The thing about a nose is that it’s adhered to the centre of your face and a trip to La Perla can’t fix it. So I hope for a miracle: a deviated septum (perfect opportunity to book a job); or maybe (and this is The Dream) I’ll break my nose doing something glamorously athletic. For a recent magazine assignment, I was forced to play soccer, and when the ball struck me in the face, a concerned player gasped: “Oh, my God. Are you OK? Do you have a nosebleed?” I wish. “No,” I replied despairingly. “The ball just missed my nose.” (The button-nosed always seem the ones to break their noses; they have all the luck.)

But that ’80s John Hughes-approved button nose of yore—the one I so long coveted, the one I thought you needed to get a boyfriend—is not as fashionable as it once was. “The 2015 trend is toward a natural-looking nose,” says Toronto-based plastic surgeon Dr. Philip Solomon. The It-noses du jour, he says, are Angelina Jolie’s and Kim Kardashian’s. Toronto-based plastic surgeon and leader in the field of ethnic rhinoplasty Dr. Jamil Asaria tells me in gauze-soft reassuring tones: “Gone are the days when you open the textbooks and see photos of girls from Dallas with little scoop noses that have three centimetres of projection and ‘X’ amount of slope, and the angle between the nose and the lip is 110 degrees. There is no ideal now…. People aren’t coming to me and saying, ‘I want Elisha Cuthbert’s perfect nose.’ They’re saying, ‘I want a nose that still looks Persian or Asian,’ for instance. It’s about balance and proportion and integrating the ethnic personality.”

Asaria’s clinic works on about 150 noses a year. “That’s a lot of volume. But the older generation of surgeons could do five noses in four hours; 45 minutes per nose. My average surgery is four hours—we’re not just making tiny noses,” he says, “We don’t want the reaction to be, ‘Oh, my God. Who did your nose?’ We want, ‘Did you do something to your hair? You look good.’”

To be clear, I’m at Asaria’s office to interview him for this story, not for a personal consultation. However, being in his office made me wonder what kind of nose he might make for me, and how different (as in, better) I might look or feel. “Someone like you may come to me and say, ‘I’ve never liked my nose,’ but then you’ll end up doing your eyes,” he pauses, “or your face.” What? What’s wrong with my eyes? I’ve been so focused on my nose, but clearly I’m missing the bigger problem—evidently, my whole face. He continues, “We use textbook proportions as a baseline. You might be over the average nose, but your face shape is longer than most people’s,” he says. By “you,” does he mean me? I decide not to inquire so as not to appear paranoid.

I leave Asaria’s office, taking my long face, imperfect eyes and over-average nose with me. At 39, I would like to say that I’ve made peace with my appearance, that I have the serenity of perspective, that I’ve learned to love my flaws and to see perfection in imperfection, et cetera, et cetera. But my nose would start growing. And Lord knows, that’s the last thing I need. 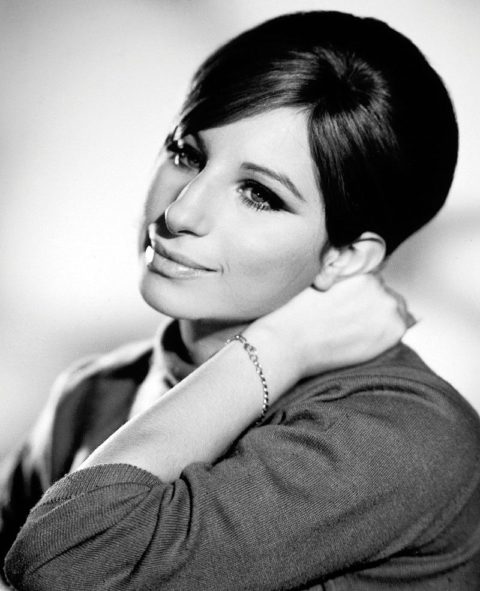 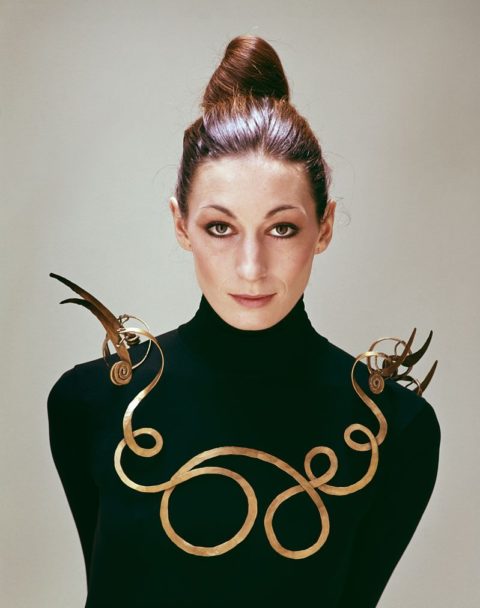 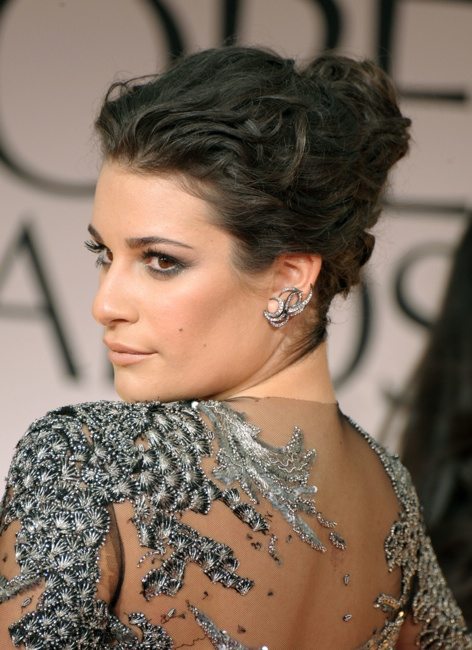 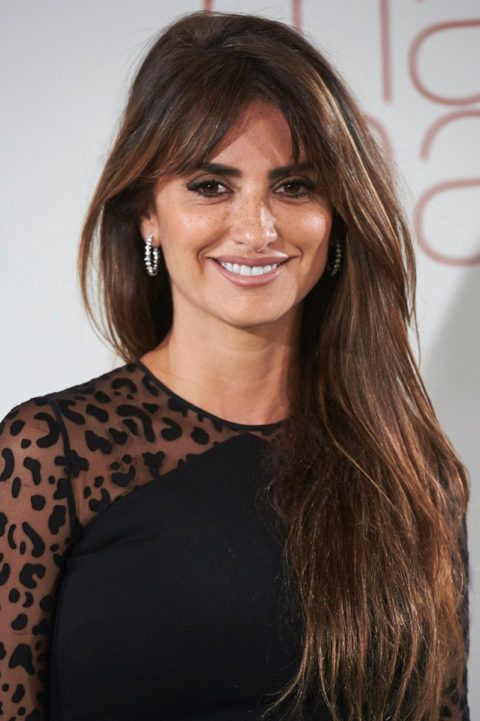 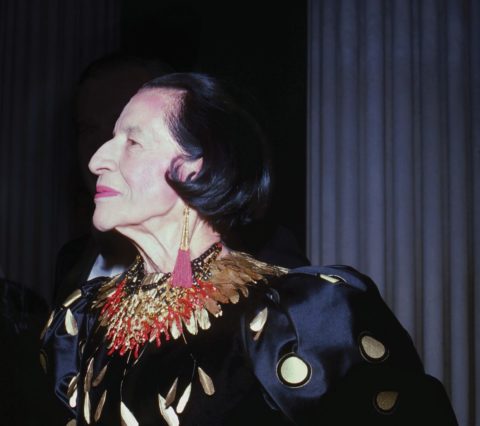 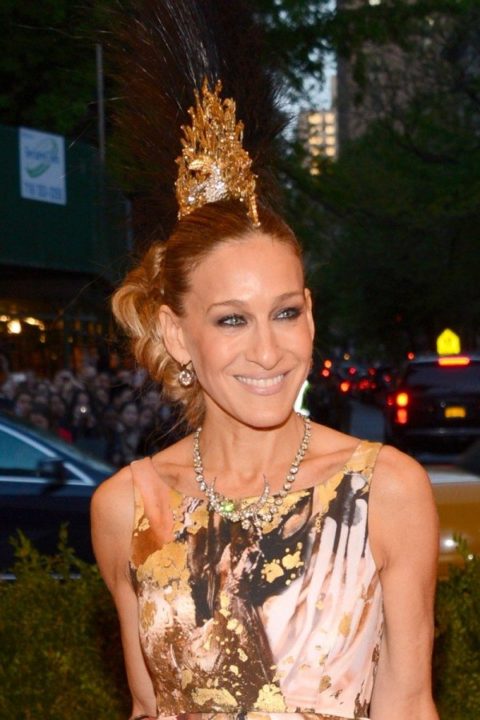 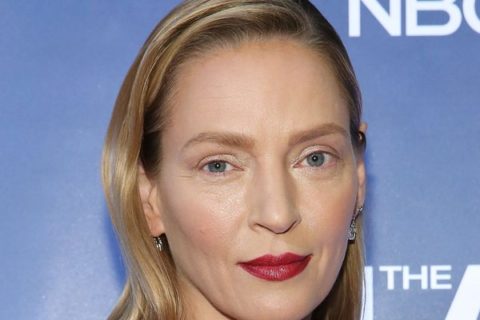