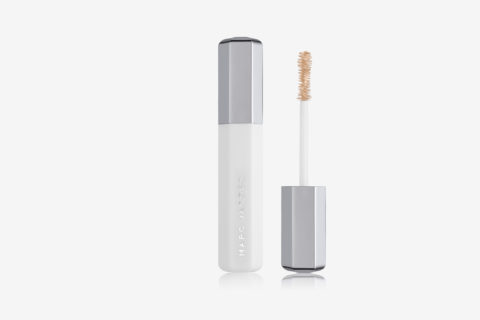 What’s the Deal With All The New Mascara Primers?

Remember when mascara with primers included first hit drugstore shelves, with their dual-ended wands featuring white on one end and black on the other? Well, mascara primer on its own has been steadily making a stealth comeback, with brands launching new iterations of this not-so-new way of boosting lash volume. While the O.G. version was fun to use—smooth on the white goop, wait two minutes, apply mascara overtop—it did little more than leave you with the eyelash equivalent of The Clumps. What’s more, that combo of white and black often combined to form a greyish hue—great if you’re dressing up like Grandma for Halloween.

Lash primer 2.0, however, seems to be based on the adoption of some principles from the skincare world, similar to what a CC cream did for foundation. Additions like cannabis sativa oil, peptides, vitamin B and argan oil aim to provide a moisturizing or strengthening base before hitting lashes with colour overtop. They also side-step the classic harsh white formula in favour of a less stark, easier to layer beige or off-white tint. Granted, all those benefit-giving ingredients would probably do as well directly in a mascara formula as they would in a priming step, but where’s the fun [or new product hype] in that?

QUICK: Leave nothing but black & white emojis! ?? We'll start: ?☁️??? – Shop #kushprimer now for the ying to your yang (aka #kushmascara) ☯️ @sephora

So, is this extra product a necessary addition to your mascara routine? Probably not. But like any ten-step, Korean-inspired skincare routine, or multi-layered contouring-and-foundation ritual, it’s a great excuse to take a few extra minutes of me time. Here are some of the latest lash primer launches to hit the market. 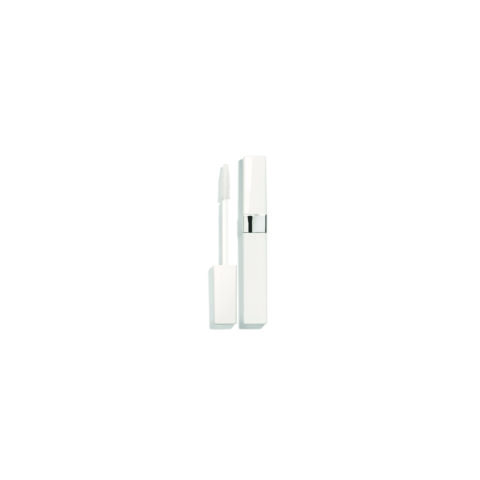 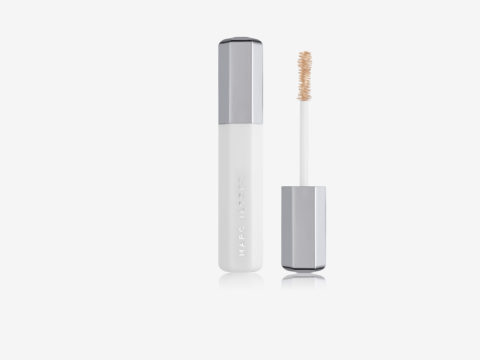 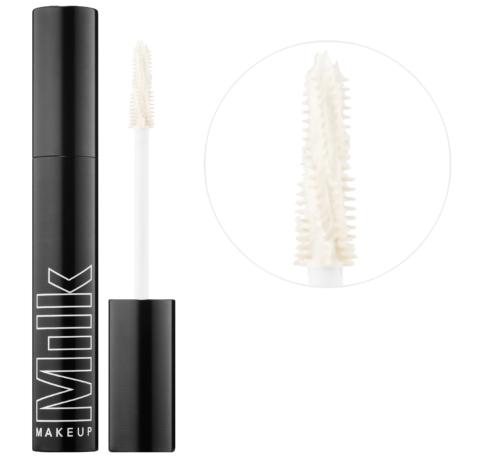 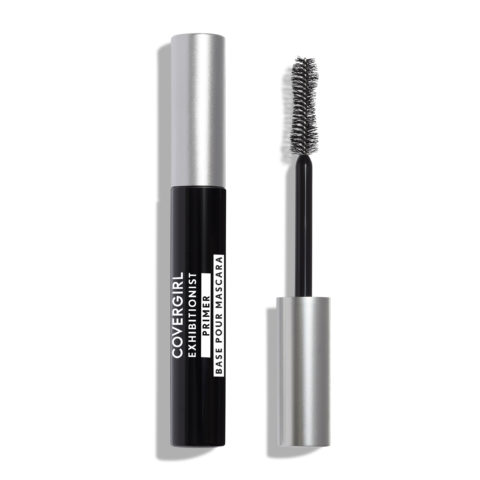 Marc Jacobs’s version of a pre-mascara primer doubles as an overnight lash treatment, formulated with peptides and Vitamin B5. Leave it on overnight and wake with healthy-looking lashes.

Two beauty trends for the price of one: this lash primer’s secret ingredient is cannabis sativa oil, which is meant to give lashes a dose of moisture pre-mascara application.

CoverGirl’s new lash primer owes its hydrating qualities to argan and maracuja oils. This one was formulated with volume in mind, with a wire brush made for multiple coat applications.

Buy Now
Photography courtesy of Marc Jacobs Beauty
Get the best of FASHION in your inbox Thanks for signing up!
The latest fashion, beauty and celeb news delivered right to your email #FASHIONforall Now, check your inbox to complete your subscription
We won’t ever use your email address for anything else
Want even more FASHION? Follow us on social media.