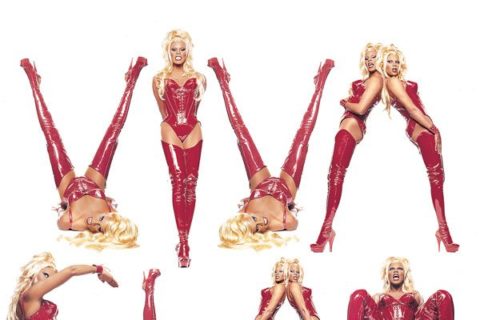 You Better Work! We Chat Drag Queens, Supermodels and VivaGlam With its Original Spokesmodel, RuPaul

Twenty years later, the original drag queen supermodel returns to the campaign that made him famous as M.A.C launches this year’s VivaGlam lipstick and new matching VivaGlam lipglass ($18, both available on September 12 at maccosmetics.com). As usual, all proceeds go to those living with AIDS. In advance of the collection’s relaunch, we chatted by phone with the original star behind one of the beauty industry’s most legendary ad campaigns:

The original VivaGlam campaign shoot was a terrific workout.

“It was interesting because I had to put my body in all these weird positions for an extended period of time. I had a kink in my back and all these muscles were aching that I didn’t even know existed. I’d shoot several different set-ups to make up the letters, a day like that is probably 12 hours. The boots were the fun part.”

He misses the 90s glamazon supermodels.

“I long for those days! I’m always looking for a re-emergence of those types of girls. There are few of the new girls who almost get to that level, like Karlie Kloss, Joan Smalls and Karmen Pedaru, who’s fantastic.”

“I think a lot of things have to change. I think our culture of celebrity obsession isn’t done yet. Big Hollywood actresses have campaigns for moisturizer and hair care—Julian Moore is now at L’Oreal and Jennifer Aniston has that Aveeno campaign—a lot of the things that would have gone to models, Hollywood actresses have snatched. I like glam in the umpteenth degree and, I’m sorry, no Hollywood actress could touch that except Angelina Jolie and Charlize Theron, they’re the only ones that have that over the top beauty.”

He was not at all surprised at his success and career longevity.

“I’ve done morning drive radio, I’ve written a book, I’ve produced TV shows, done acting, you name it. But that’s the name of the game in any profession, you have to be the jack-of-all-trades.”

He believes everyone has a drag superstar in them.

“You automatically stand out from the crowd, there’s nobody else like you. Everyone has a frequency that is unique but it’s up to you to find out what it is and to turn it to full volume. When I got into drag and got all dolled up, I witnessed a power I didn’t know I had. I think that’s true for everyone, it’s the Superman to your Clark Kent.” 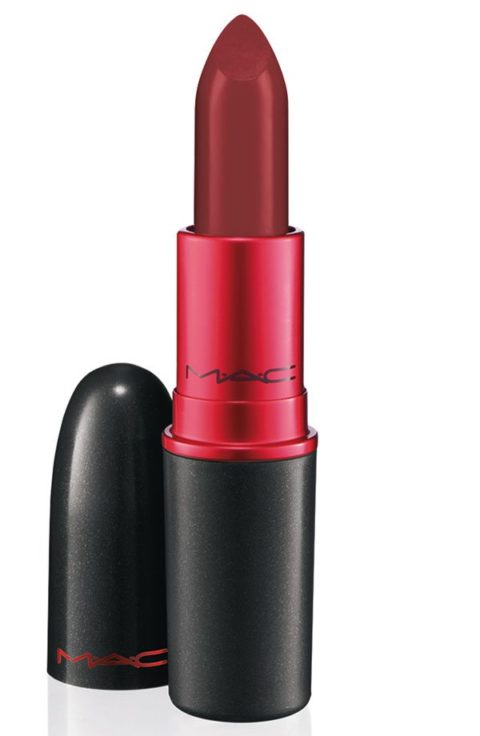 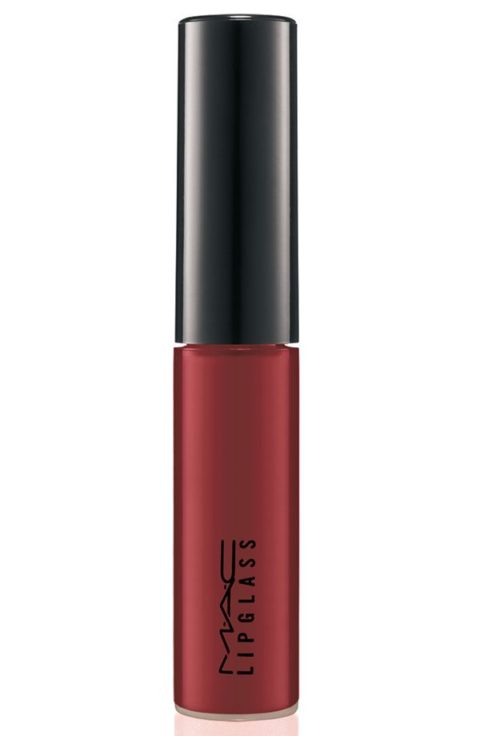