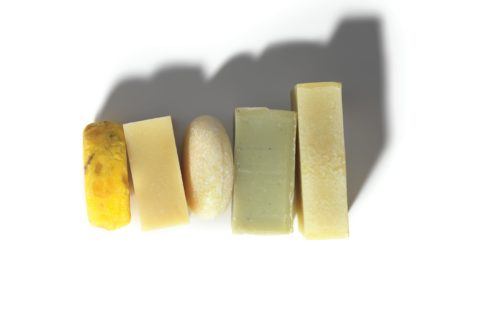 The humble shampoo bar was once thrown into a camping pack alongside the bug spray, but with alarm bells going off about what-the-hell-are-we-doing levels of single-use-plastic consumption, interest in the packageless hair wash has risen. “We’ve stocked our shampoo bar for many years and it was one of our more niche products,” says Tara Pelletier, co-founder of Meow Meow Tweet. “Now it’s one of our top sellers.” The bar’s versatility is one of its biggest draws, says Meghan Campbell, a Lush brand and product trainer who starred in a Facebook video about the brand’s own pucks of ’poo. “I wanted to emphasize the big difference such a seemingly simple change can truly make,” Campbell says of the video. “There’s not always a sacrifice required in making more eco-conscious choices.” It resonated: 71,000 of them sold in a week and a half, preventing 213,000 plastic bottles from entering waterways. “Large families with children living at home can all share the same bar—it’s the equivalent of three eight-ounce bottles of liquid shampoo,” she adds.

There will be some acclimatization, though, such as how to use it. “I like to rub the bar directly on my head, and then move the lather through my hair by scrubbing with my fingertips,” says Pelletier. Christophe Robin, who introduced a hydrating bar last year, says that your hair will also need to adapt because “[the bar] is oil-based whereas classic shampoo is water-based.” That moisturizing base makes it particularly beneficial to people with fine, short or dry hair, Robin says. So if the prediction that by 2050 there will be more plastic in the oceans than fish makes your scalp sweat, well, you know what to do. 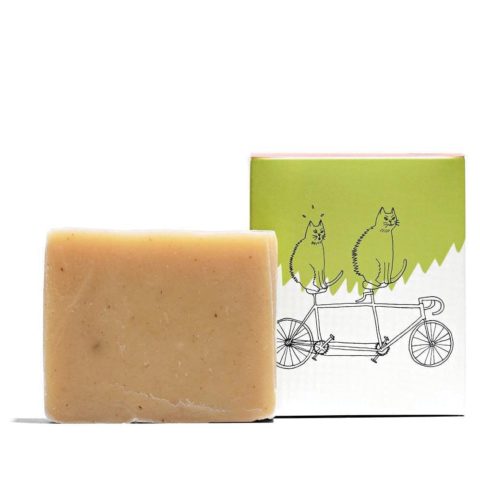 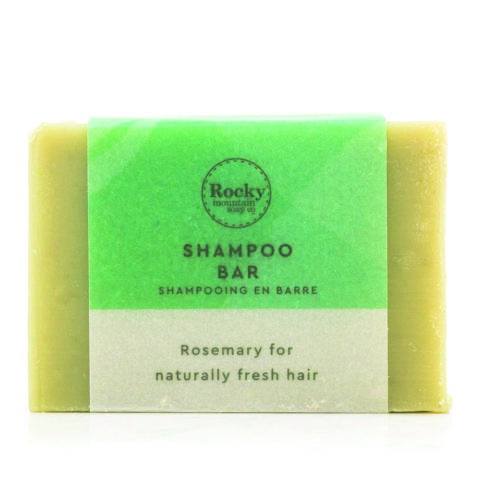 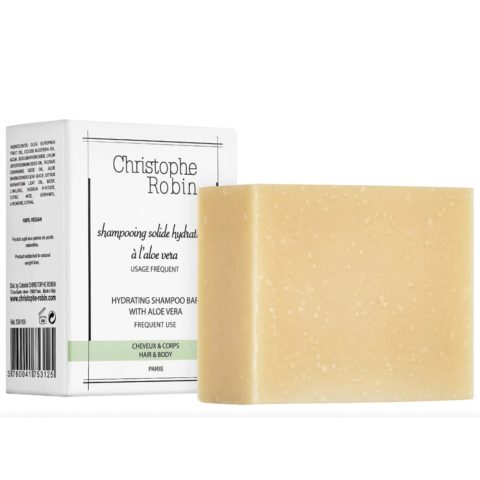 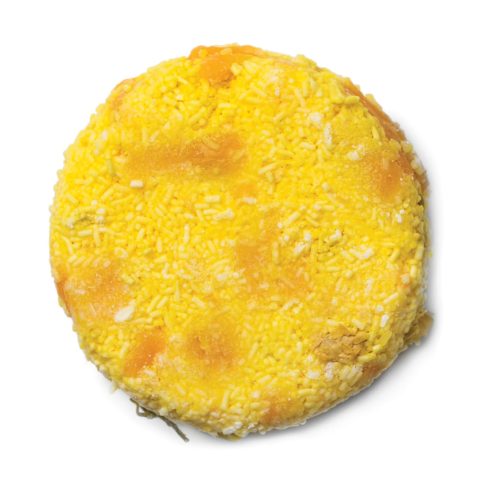