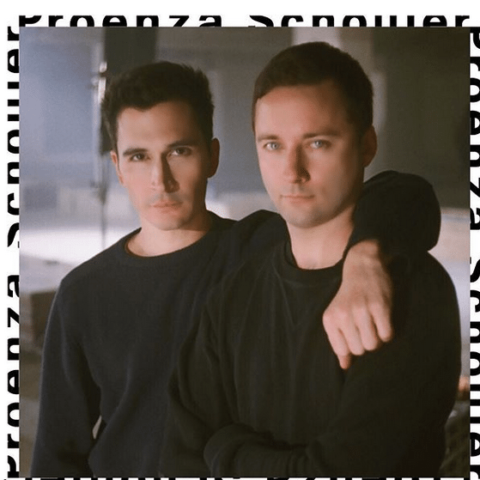 American wonder boy designers Proenza Schouler are expanding into more beauty with their L’Oreal family; this morning, they dropped the news that they’re releasing a limited edition makeup collection with Lancôme in July (no other info or images were released). It’s not their first venture into beauty obviously; they released their fragrance Arizona earlier this year (with L’Oreal, and coming to Canada in September, FYI) and created a makeup collection with M.A.C back in 2014. What was interesting about the latter was that it wasn’t a direct reflection of the beauty they favour for their runway shows, which is often super minimal. They approached it like they do their clothing, exploring colour and finishes, in both the packaging as well as the makeup itself.

But while the collaboration with M.A.C made sense (the brand had been sponsoring their show since 2008), this one feels…weird. Lancôme typically partners with French designers like Alber Elbaz, Olympia Le-Tan and Sonia Rykiel (God, that one was so good) and personalities like Caroline de Maigret. It’s not like the French legacy brand hasn’t worked with non-European designers–and they DID do a limited edition US only lipstick series called Pout à Porter back in 2007 that included Proenza, Thakoon, Chris Benz, Peter Som, and Behnaz Sarafpour. But this is bigger and far more ambitious, and Lancome feels very glamourous, traditional and feminine whereas Proenza is modern, cool and slightly futuristic. That said, PS always connects their beauty projects back to the codes of their fashion brand in an astoundingly seamless way, so it will be fascinating to see how the forthcoming products will link both companies. The duo also likes to dabble in heritage and then push boundaries with innovation so we suspect this will be unlike anything we’ve seen from Lancôme before.