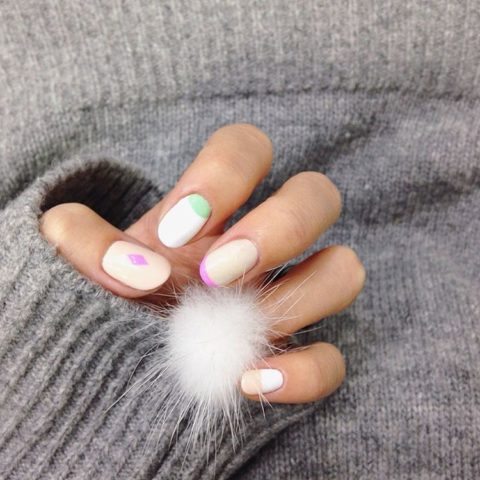 12 Questions We Have About The Pom-Pom Nails Trend

A few years ago, fashion editor Caroline Issa collaborated with L.K. Bennett on a collection of shoes adorned with brightly coloured pom-poms. These dainty balls of fluff, once reserved for arts and crafts time, soon trickled onto anything and everything, from clutch bags to off-the-shoulder tops worthy of a Coachella #OOTD. And then the Fendi “Karlito” keychain happened, which resulted in the popularity of the pom-pom bag charm.

Fast forward to 2016, and we’re seeing the crafty material employed in new—and bizarre—ways. According to the interwebz, pom-pom nails are the trend du jour. Yes, you read that right. To clarify, pom-pom nails are exactly what they sound like: colourful balls of fluff, whether dense or shaggy, adhered onto the nail bed. According to sources, the nail art trend originated in South Korea. Strange? Yes. Cute? Totally. Wearable? Hmmmm… We’re skeptical about whether this trend is actually practical, so without further ado, click on the gallery below for 12 questions we have about the new pom-pom nail art trend. 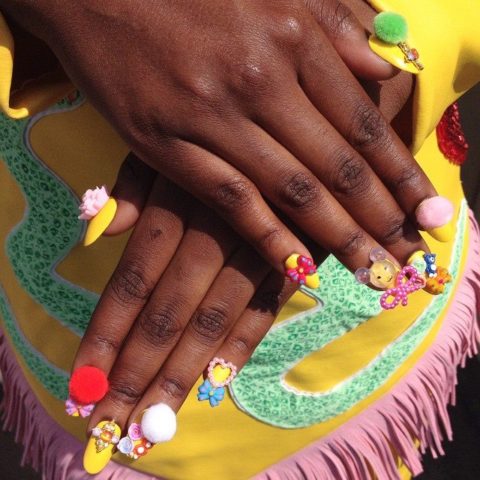 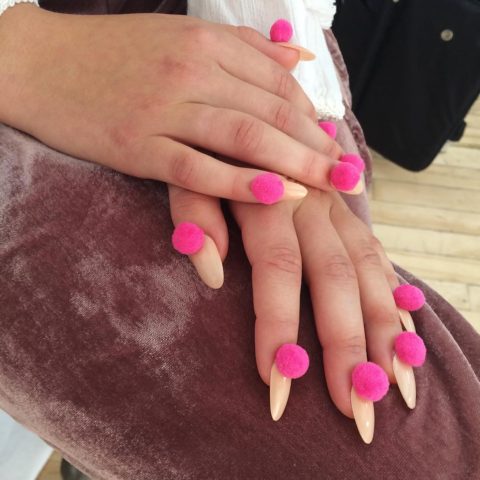 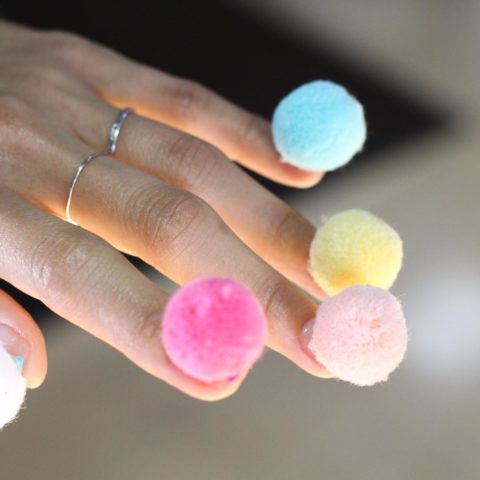 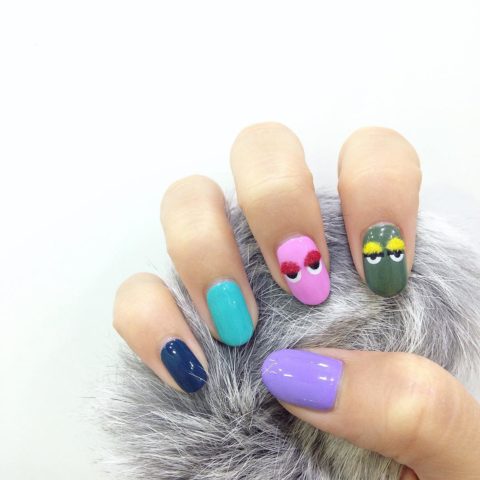 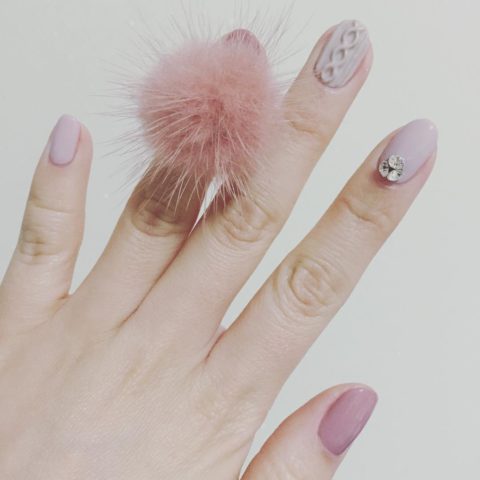 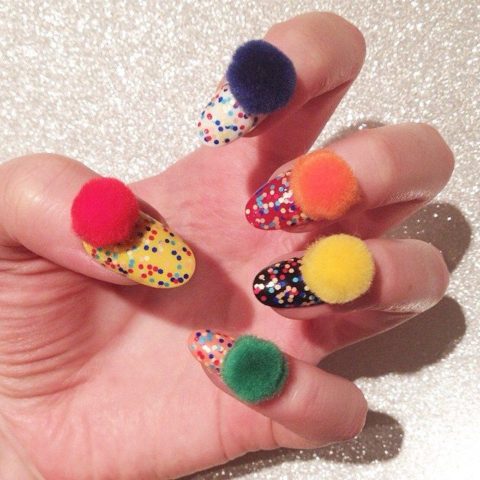 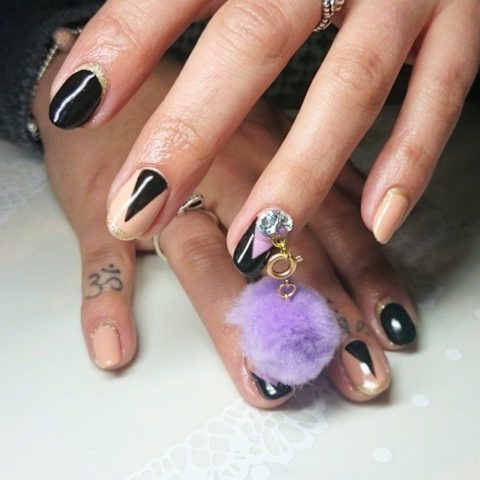 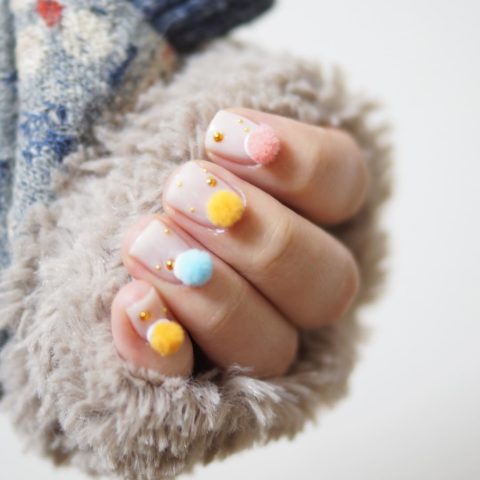 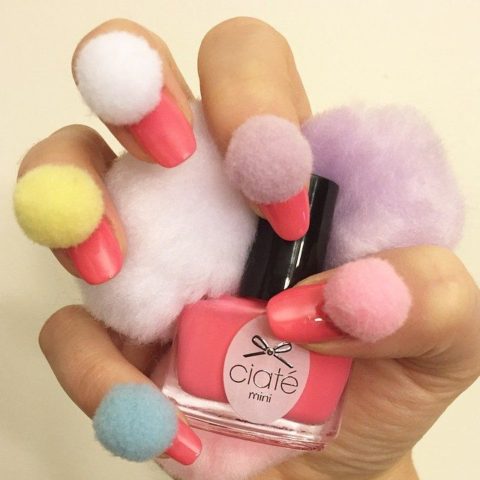 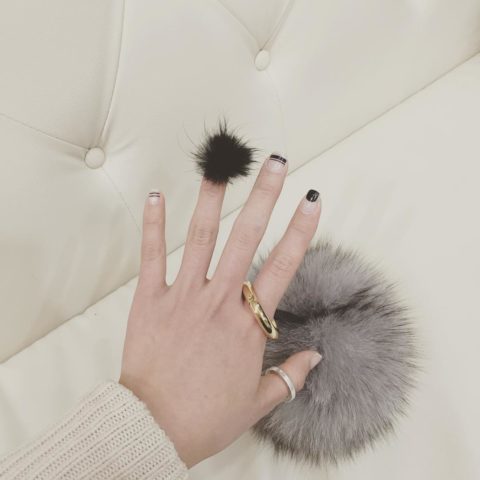 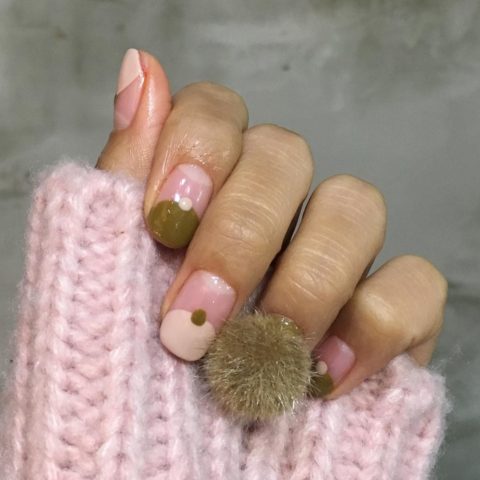 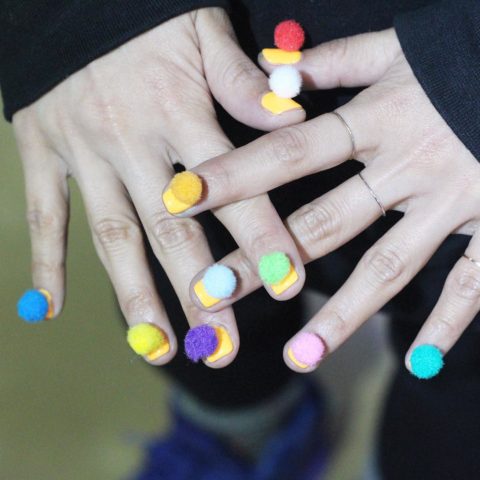 First of all, how on earth are you supposed to wash your hands? Asking because it’s flu season and all…

We can’t even at the mere thought of using a public restroom (or any restroom, really). Like, seriously about to dry heave right now. Bye.

Can somebody please explain how makeup application is even possible with pom-pom nails?

Adorbs Fendi fuzz, but do you have to dry your nails post-shower?

I can’t seem to get my gloves on. Help?

How are you supposed to pop your retainer/night guard in? Ditto taking it out.

Are you supposed to cook with these on or, like, starve? Perhaps the best option is to have a removable pom-pom.

Umm, hells no, you’re not allowed to dip your fingers into the office penny candy jar come 3 p.m.

This is seriously a nail biters worst nightmare (probably a good thing though, TBH).

Also, forget putting your hands in your pockets.

Forget attempting to tie your shoe laces. May as well succumb to Velcro sneakers.

And you wouldn’t be able to tie your hair up either. The struggle is real people, and it’s giving us anxiety.