Holographic studs. Caviar beads. Decals, stickers, glitter and gemstones. The list of objects we’ll eagerly affix to the ends of our fingers has reached a point where manicure essentials could be easily mistaken for scrapbooking supplies. We’ve hit peak nail; in recent years, sales of nail products have reached record highs, backstage manicurists have been elevated from anonymous employees to celebrated tastemakers and embellished tips are the beauty equivalent of an It bag.

But, as with any trend that thrives on excess, there’s a minimalist response. Last year, Marc Jacobs announced that his favourite nail polish colour is “shiny”—coincidentally, the name of the clear polish from his then just-launched Marc Jacobs Beauty collection, but also a comment that delighted editors backstage who were questioning the lack of nail art on the runway for his Fall 2013 show. At this year’s Oscars, the E! Mani Cam (the miniature fingers-only red carpet camera) snapped neutral manicure after neutral manicure with barely a bold design in sight. And whether you take style cues from Angelina Jolie or Kate Middleton, their preference for lightly polished nails is the same. Even Ciaté London, the British nail brand known for “caviar” manicure sets—tiny beads that create a 3D effect—is expanding its focus by launching mascara. 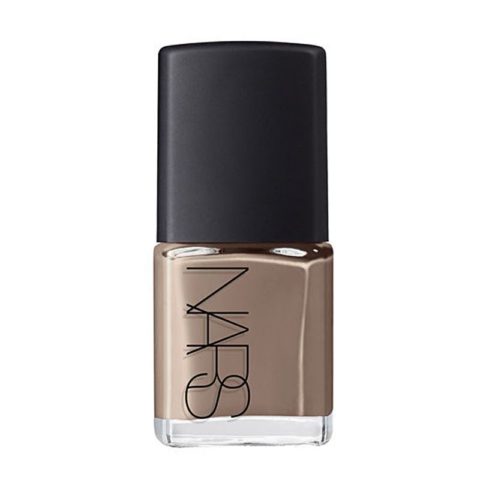 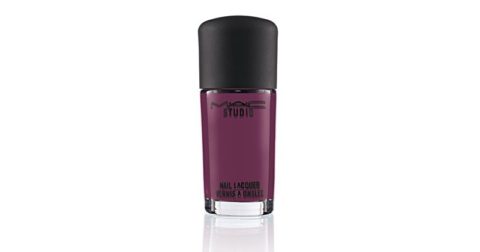 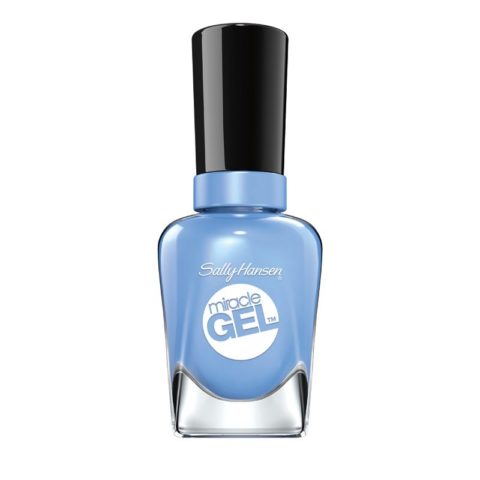 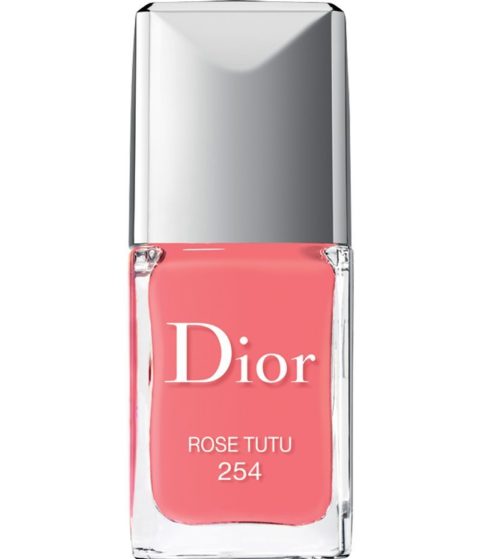 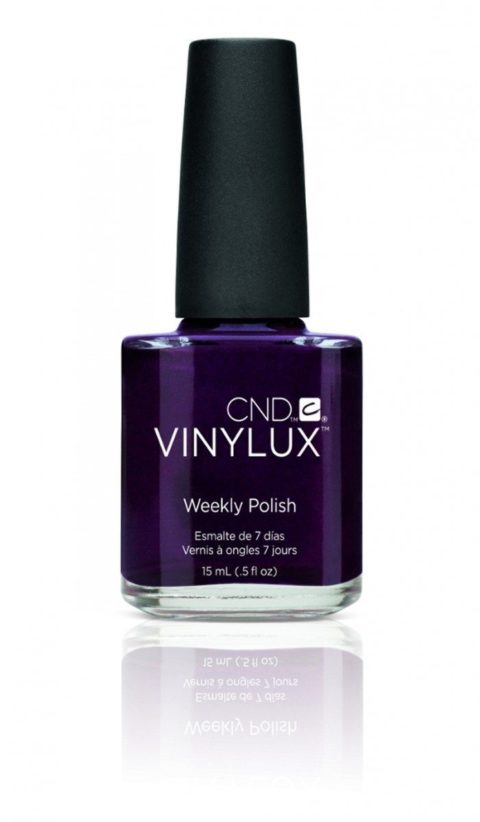 “We just don’t have two hours to sit at home and do nail art,” says Revlon nail expert Leeanne Colley. Not only that, but it requires a skill level that many women simply don’t have. For that reason, Colley hasn’t seen a decline in requests for intricate designs from clients who visit her salon, Toronto’s Tips Nail Bar. But it’s a completely different story when it comes to at-home nail maintenance. Decorative add-ons aren’t necessary, yet due to the overall increase in the popularity of nail lacquer, easy-to-use polishes that deliver professional-quality results are.

It’s an insight that’s resonating. With consumers savvier than ever about what works and what doesn’t, brands like M.A.C, Nars and Dior have launched updated formulas with the promise of long-lasting shine and wear, and in some cases they have renovated their brushes for unfussy use. Another feature that’s on the rise is the integrated basecoat. Revlon, Sally Hansen and CND have all ditched the three-step process (base, colour, topcoat) in favour of super-powered pigments that bond directly with nails. “You can actually get away with wearing one coat with some of the shades, if you’re in a pinch,” says Colley of Revlon’s ColorStay Gel Envy polishes. “One thin coat would give you all the coverage you need. Five minutes and you’re out the door.” Compare that to an afternoon spent painting an elaborate design, and it’s easy to see why simplicity wins out.

Aside from saving time, the other benefit to skipping a base is durability, because the only thing better than a manicure done in a minute is one that lasts for weeks. In the case of Sally Hansen Miracle Gel, the magic lies in its oligomers. “Broadly put, it’s a polymer that needs to come in contact with its friend the photo initiator to do anything in a nail formula,” explains Ginger Coners, senior director R&D nail category at Coty. While the Miracle Gel colour contains oligomers, the photo initiator that jump-starts the process is only in the topcoat—and when they’re layered together they reticulate and cure, resulting in a long-lasting, glossy finish.

That’s right: cure. The other commonality that these new lacquers share is the inclusion of technology that was made popular in UV gel. “You’re wearing a cured product, but it’s not cured under a UV light,” explains Coners. Instead, the photo initiator in the topcoat reacts to naturally occurring light, kick-starting a curing process that strengthens the manicure the longer you wear it. “It will probably continue to cure for about two days,” she says. “When it’s a fresh manicure, you still have to be careful—you can’t go digging [in your purse] with your hands.”

CND’s Vinylux—dubbed a “weekly polish” due to its claim of at least seven days of wear—depends on a similar chemical reaction. “It is a durable and powerful network of cross-linked polymer bonds and photo initiators that react with natural ambient light,” explains Jan Arnold, co-founder of CND. The more light your nails are exposed to, the stronger your manicure gets. It’s also the reason why these super-charged topcoats come in opaque bottles: If light touched the formula, retailers would end up with shelves of unopened, but half-cured, goopy polishes.

Despite the ubiquity of gels cured by UV lamps—CND’s Shellac is to gel manicures what Kleenex is to facial tissue, and Sally Hansen’s at-home system brought professional-grade products to the masses—long-wearing polishes have additional benefits. For one, they’re budget-friendly. Depending on the brand, a new shade costs between $8 and $12, a fraction of what you’d pay at the salon. It also eliminates the need for a return trip just for removal.

That’s because even though the new batch of long-wearing lacquers may borrow advanced technology from gels, their removal process is still old-school: A rub of acetone will wipe things clean. Finally, should you be unable to resist adding a little embellishment to your minimalist manicure, it’s still possible. Coners suggests layering any special finishes or textures over the topcoat to ensure maximum longevity below. “There’s no right or wrong when it comes to nail artistry,” says Arnold. “If your nails reflect your own personal style, then you’re doing the right thing.”