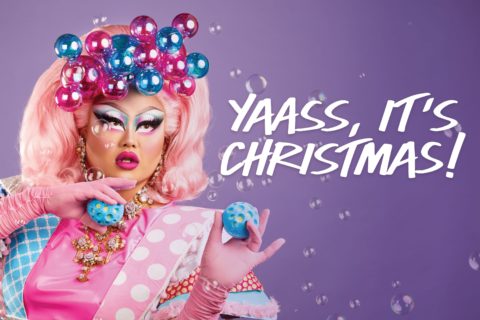 Leave it to Lush to release the best holiday campaign of the year—when the season has barely begun. The brand has just released their “Merry DRAGmas” campaign, featuring three queens from RuPaul’s Drag Race, Kim Chi (season 8), Detox (season 5), and Shea Couleé (season 9).

In each campaign image, the queens have crafted looks inspired by newly released Lush Bath Bombs. Watch the campaign video below and browse the gallery to learn more about the inspo behind each look, straight from the queens themselves.

You can shop the Lush holiday collection here. Merry DRAGmas! 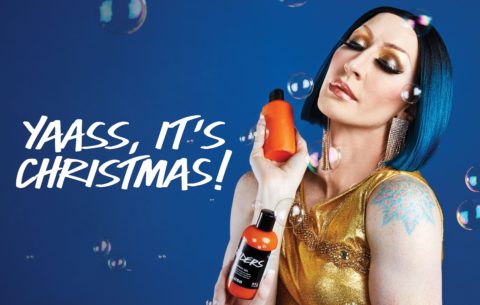 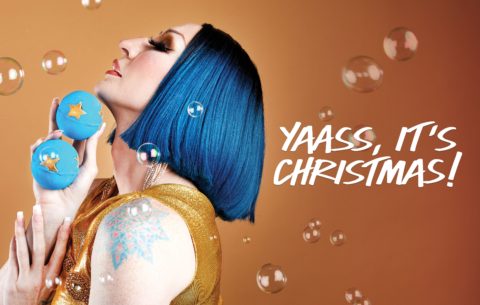 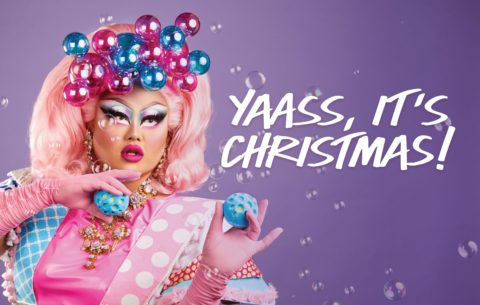 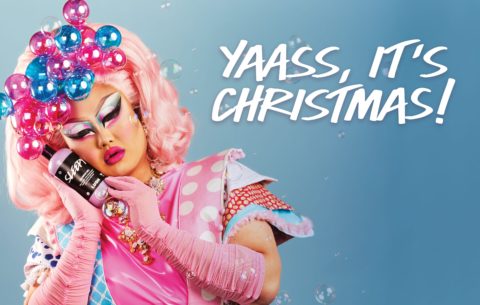 Inspiration: “My look is a little vintage and nostalgic. Kind of like 50’s glamour housewife, hosting a holiday party… with Lush product.”

Inspiration: “There’s a lot of fun vibrant colors, and I tried to mix a lot of prints, textures and colors. So a quilted masterpiece is what I’m serving you.”

Inspiration: “I wanted a look inspired by 50’s negligees and nightwear that references those 50’s silhouettes, but with a little bit of whimsy in there… all out of repurposed materials.”