Charting the rise of the lip balm addict

Unless your mother entered you in toddler beauty pageants, colourless lip balm is probably the first cosmetic you were permitted to wear. I was 10 when I discovered that a Dr Pepper Lip Smacker could deepen my lip colour if scribbled on hard enough, a memory brought back with vivid clarity when Maybelline New York debuted its similarly tinted Baby Lips balms in 2011. They were such an instant hit that they helped the brand become No. 1 in colour cosmetics in Canada.

Despite grudgingly moving on to more sophisticated lipsticks and stains, my original balm love remained and soon morphed into a compulsion, as I collected everything from Carmex to La Prairie, well past any reasonable need. Psycho-analysts suggest that collecting, or its extreme version, hoarding, is a way for unloved children to self-soothe by obsessively acquiring excess stuff, which makes YouTube haul videos look especially poignant. But my own theory, not yet validated by science, is that lip balm is childhood wh-imsy in a tube, an anodyne substitute for the paint pots and crayons of preschool.

Landing hard-to-find balms is childishly satisfying, although now the global reach of e-commerce has blunted the thrill of the hunt. A Gwyneth-recommended (don’t hate) German balm, Apricoderm, set me off in a flurry of net sleuthing only to discover it was actually a Swiss brand, which I finally found in a tiny Zürich apotheke. Pro tip: lip balm is lippenbalsam in German.

There’s no single holy grail balm, no Hermès Birkin of the genre. And price doesn’t seem to be a factor (of course, plane tickets are expensive, so there’s that). I love France’s stubby orange-capped Dermophil Mer Montagne because it smells identical to orange Froot Loops, and I needed to have the charmingly retro Vaseline Lip Therapy Rosy Lips, a U.K.-only tin of rose-tinted and -scented petroleum jelly. (The North American version comes in a wee plastic pot lacking the graphic punch and pleasing heft of its British sibling.)

Here in Canada, lip care is big business with $64 million in annual sales (oddly, the exact amount that Canadians spent on probiotic supplements in 2013) as balms have transcended their humble stick origins. Seemingly every beauty brand now includes a balm in their lineups, and ever-newer flavours, colours and clever packaging have sneakily encouraged even casual balm users to amass their own sizable collections.

For me, lip balm shopping is always methodically planned. Well, except for that time I found myself at a CVS after a late night of elderflower cocktails at New York’s Gramercy Park Hotel. The lure of a cavernous American drugstore, more brightly lit than an operating room, was too much and I vaguely recall scooping everything in sight. Question for the universe: Why isn’t Neutrogena lip balm available in Canada?

“Lip balm tends to be an impulse purchase,” says Burt’s Bees senior brand manager Carolyn Hungate, so there is an imperative to constantly release new versions. (The economically minded should note that the company’s limited-edition Apple Caramel Moisturizing Lip Balm for fall is roughly the same price as a pumpkin spice latte.) Fresh made its name with its Sugar Lip Treatment in a swivel lipstick format and has since launched 13 spinoffs, including its latest, Fig.

Many balms contain a hefty dose of petrolatum because it “performs the best in terms of moisturizing,” explains cosmetic chemist Perry Romanowski, one half of the pseudonymous “Beauty Brains” and co-author of Can You Get Hooked on Lip Balm? But despite its super-hero lip-protecting capability, Vaseline inherently lacks romance, so the current trend is to eschew this effective but prosaic ingredient, a move that is “driven by millennial buyers’ focus on natural ingredients,” says industry analyst Amanda Hartzmark of Euromonitor International.

The newest player is EOS, now the No. 2 balm in the U.S., according to IRI market research, and is trumped only by ChapStick. These spherical balms, unleashed onto an unsuspecting stick-balm-using world in 2009, combined cuteness and collectibility with a 100 per cent natural and 95 per cent organic flavoured formula. Packaged in matte, crayon-coloured orbs, they’re easy to spot at the bottom of an over-stuffed tote.

Add Miley Cyrus and J.Lo poutingly applying EOS in music videos (“We Can’t Stop” and “Booty,” respectively) and soon 16-year-old New Jersey-based YouTuber Patrice Cafiero, a.k.a. 99Choca—who clearly isn’t contributing to her 401K—is displaying her 253 EOS balms in a haul vlog that has over 3.5 million views and a lot of hater comments.

Re-entering the balm game is nostalgic favourite Bonne Bell Lip Smackers. When the company announced earlier this year that it was closing down (cue a meltdown by fans whose first kiss likely tasted faintly of root beer), it was quickly purchased by Markwins, makers of Physicians Formula and Wet n Wild. Bonne Bell’s new owners are treating the brand with care, explains Markwins’s president and chief operating officer, Bill George, who promises to “embrace everything that’s good and nostalgic and warm and fuzzy.” The goal is to appeal to “women who had an interesting experience, say, 10 to 12 years ago as a really young person and have come full circle due to that nostalgic, retro vibe.”

To that end, the formulas and ingredients of top sellers like Dr Pepper Lip Smacker will remain unchanged, which will undoubtedly soothe the fears of purists. By next spring, Lip Smacker will be widely available. But first, it’s offering select items for Christmas. Proof, to me, at least, that there really is a Santa Claus. 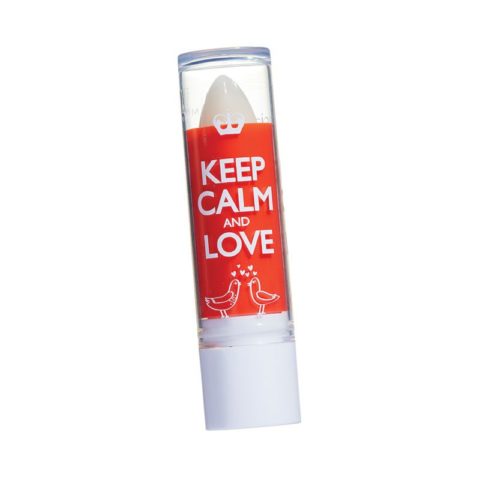 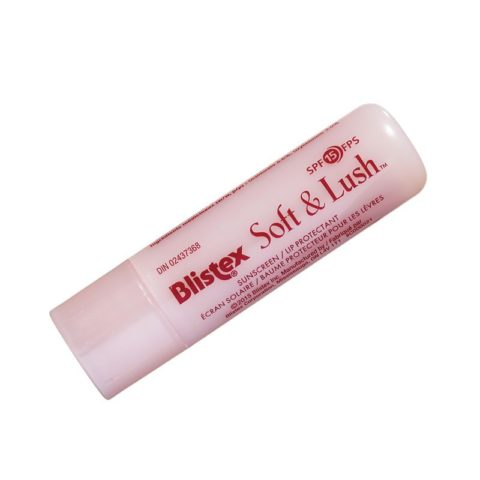 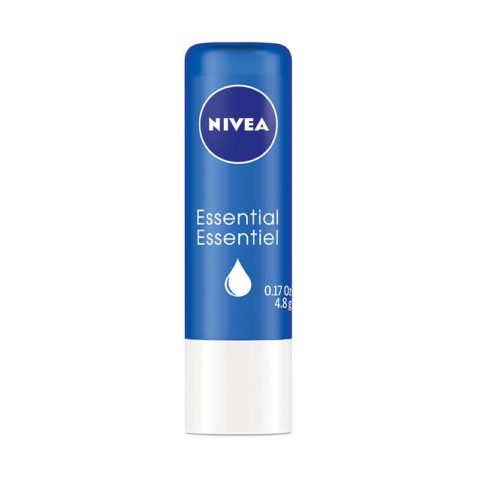 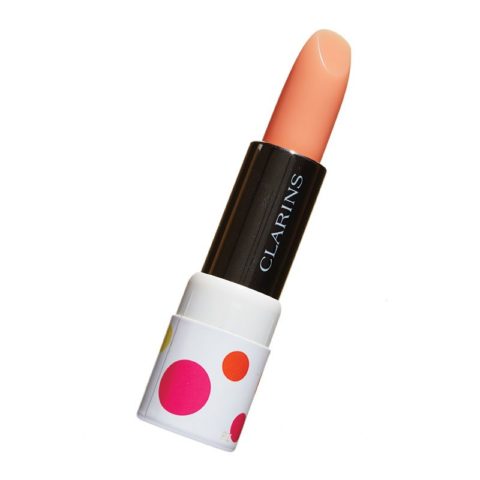 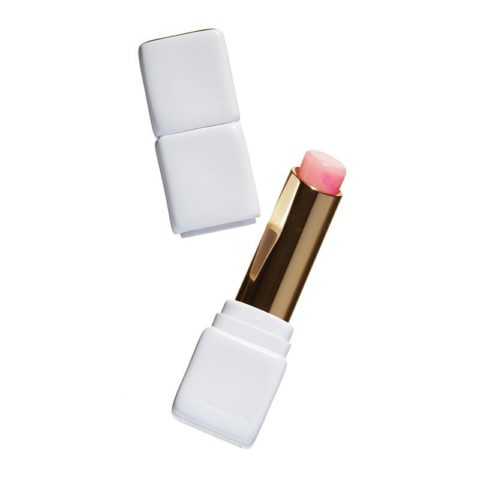 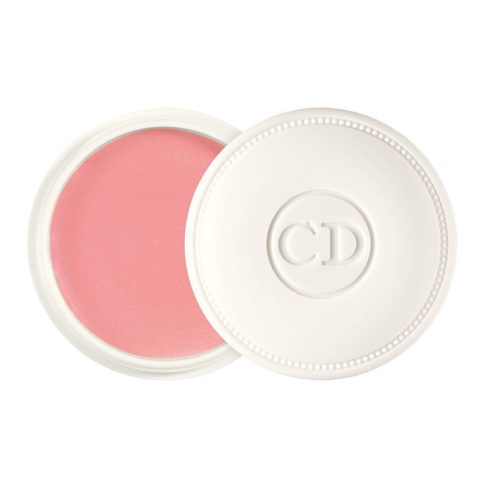 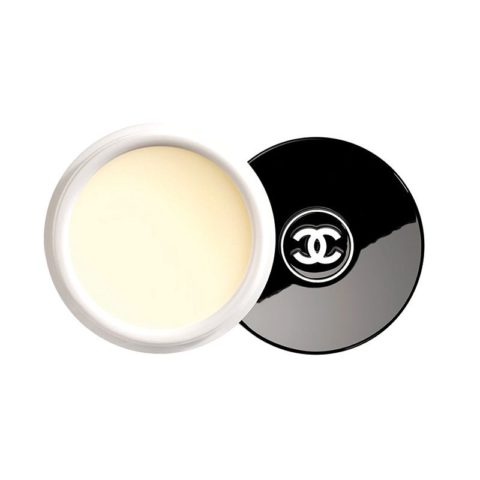 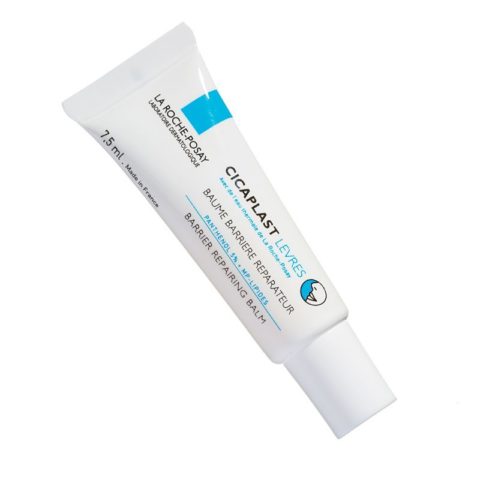 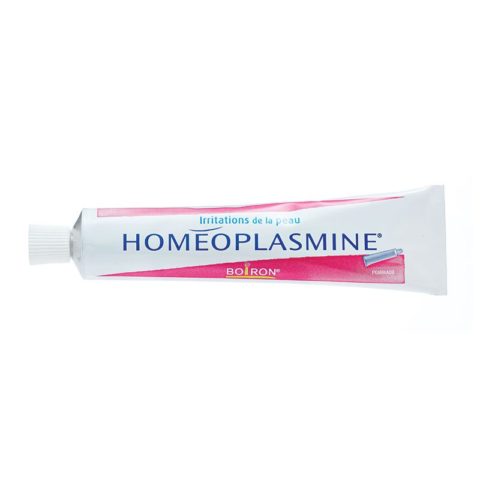 For the drugstore cowgirls:

For the lipstick queens:

For the label lovers:

For the French pharma fan:

Illustration by Yenting Chen
Get the best of FASHION in your inbox Thanks for signing up!
The latest fashion, beauty and celeb news delivered right to your email #FASHIONforall Now, check your inbox to complete your subscription
We won’t ever use your email address for anything else
Want even more FASHION? Follow us on social media.