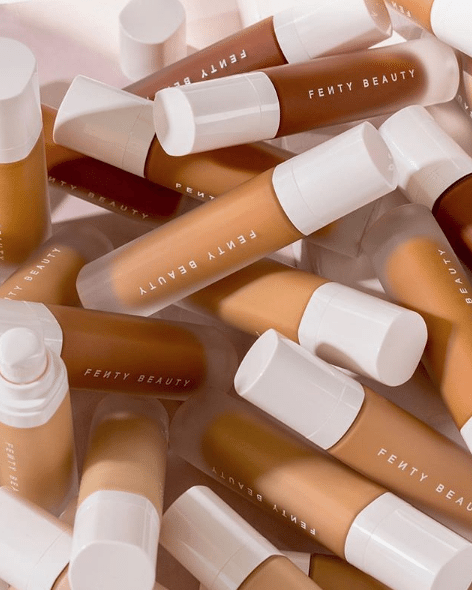 The Biggest, Most Hyped Beauty Launches of 2017

2017 was one hell of a year to be a beauty fan. The year saw some of the biggest brand launches in recent memory (like KKW Beauty, Hair by Sam McKnight and Fenty Beauty), plus game-changing products, and of course, a few products that were made for Instagram.

Beauty Director Lesa Hannah and Beauty Editor Suzie Michael take you through their picks of the launches they’ll never forget, the new products that were instantly top shelf-worthy, and the lines they’re still talking about. 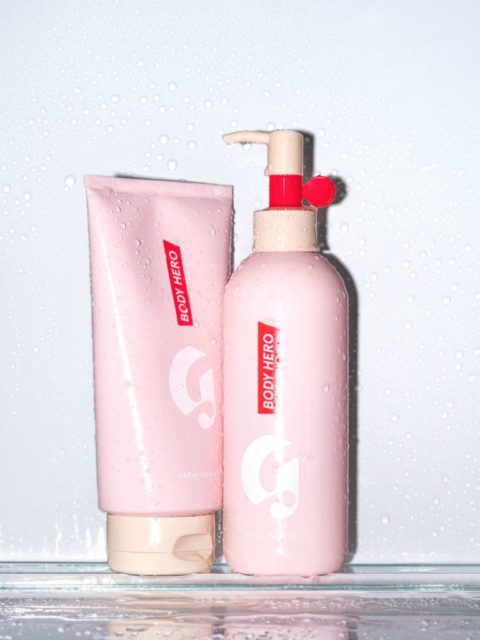 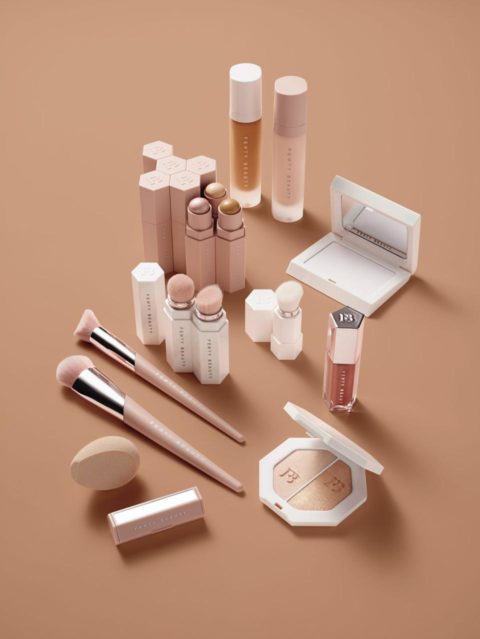 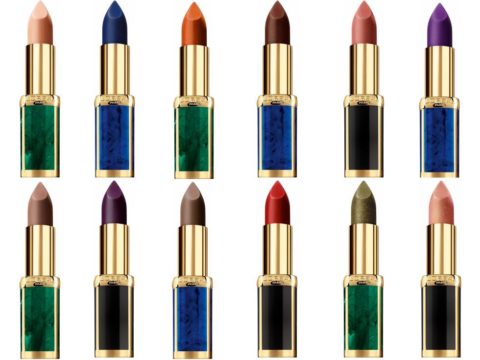 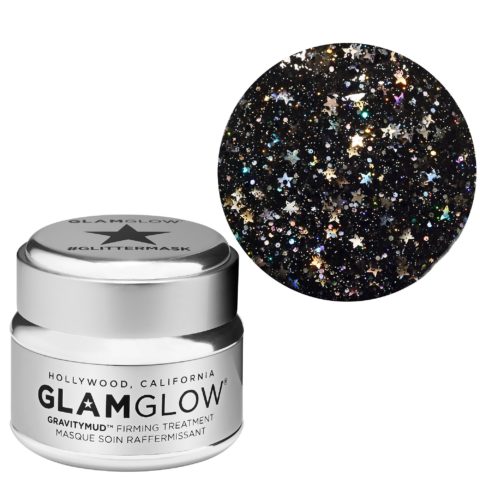 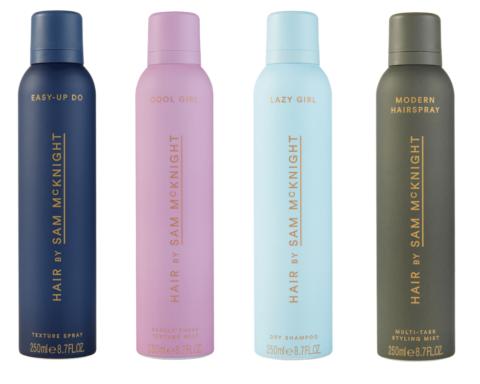 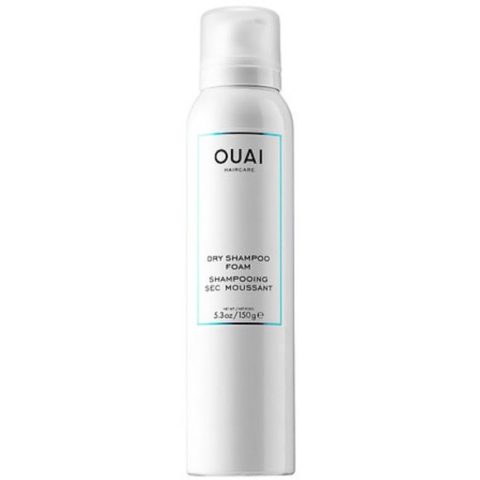 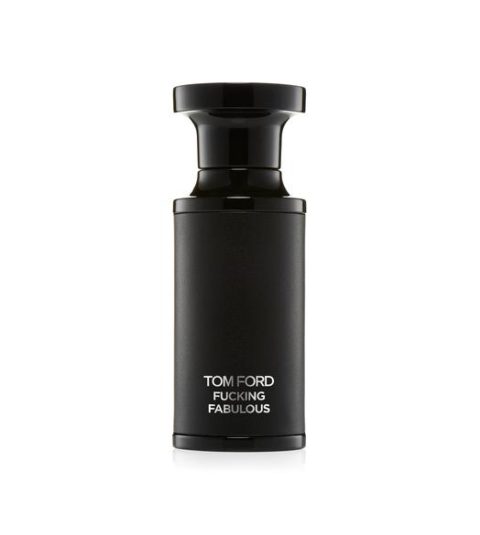 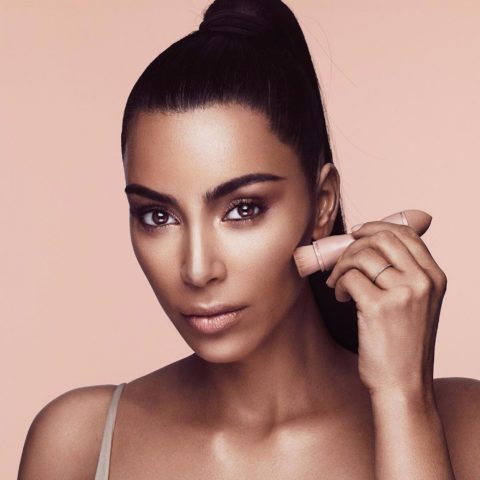 Months of contraband being smuggled in from the US came to an end for Canadians when Glossier finally set up shipping to the great white North and kicked it off with a pink pop up on Toronto’s Queen West during TIFF. Hordes of millennials poured in to either re-stock or check out the brand IRL for the first time. Right before they closed up shop, the brand unveiled a body cream and wash, and a week later, their first fragrance, Glossier You. Clearly Emily Weiss’s machine has no plans to slow down. —Lesa Hannah

It’s hard to say anything about Fenty Beauty other than this: Rihanna’s foray into the beauty industry has been nothing short of a meteoric rise. Between the massive initial launch (including the now-iconic 40 shades of foundation and one hell of a party, which we were lucky enough to attend; you can read about here) to the holiday collection, to the just-announced line of 14 matte lipsticks, it feels like we haven’t stopped talking about Fenty since the summer. If that’s not a sign of a huge launch, we don’t know what is.
—Suzie Michael

Drugstore brands typically don’t do collaborations with designer fashion houses, which is why L’Oreal teaming up with Balmain on a lipstick collection was such major news. The fact that creative director Olivier Rousteing is cozy (aka his Army) with the Kardashians/Jenners, Rihanna and litany of Gen Z models doesn’t hurt either. The 12 shades (from a classic red to a safari green) were named after his 12 model muses and at under $25 a pop, everyone among his young fanbase was able to get in on the action. —Lesa Hannah

Between the selfie-bait stars and glitter and the worries about scarring due to said stars and glitter, online conversation about Glamglow’s latest just released mask has been incessant. The brand had been teasing the mask since AUGUST, so excitement levels were at an all-time high come holiday season. You’ll be happy to know that the brand released a statement saying the glitter and confetti were encapsulated within the gel material so not only would there be no irritation and scratching upon removal, but you also won’t have any glitter residue left over on your face. So selfie away to your heart’s desire. —Suzie Michael

After years working with hair brands like Pantene and Kerastase, Sam McKnight finally struck out on his own. Hair by Sam McKnight distilled the Brit’s 40 year decade as an editorial hairstylist into four styling products: Cool Girl, Lazy Girl, Modern Hairspray and Easy Up-do. And given that he’s Karl’s mane man and has worked with everyone from Kate to Linda, it’s GOT to be good. He even took extra care creating the scent; it was whipped up by his perfumer pal Lyn Harris and is described as “English garden in the rain”.—Lesa Hannah

At the beginning of 2017, celeb hairstylist Jen Atkin released her much-hyped dry Ouai Dry Shampoo Foam, which is exactly what it sounds like: dry shampoo in a foam texture rather than the usual spray. Marketed as a magic eraser for hair, the mousse-like formula dries immediately upon coming into contact with hair, and lifts impurities (like oil) as it dries. It doesn’t weigh down hair and actually adds some subtle volume instead. Does it work? Kinda. Was it one of the most anticipated launches of the year? Definitely.
—Suzie Michael

Before a fragrance is committed to a name, the company has to see if it’s available first. There’s no question Tom Ford had any issues securing “Fucking Fabulous” for his latest Private Blend. Because who in their right mind would have done it before?
As the story goes, when Ford was sitting in a meeting with Lauder executives, he described the scent as such and then matter of factly suggested they just call it that. For that reason, it didn’t launch in department stores but it most definitely generated insane buzz. Because if you’re going to call it that, EVERYONE is going to want to know how it smells. (In case you’re wondering, it’s not quite as FF as his others. Hey it’s a lot of hype to live up to.) That said, just owning a scent that bears that name is still a joy. —Lesa Hannah

Because anything glittery is sure to be a hit, the latest launch in Kim Kardashian West’s line (KKW Beauty for those who live under a rock), Ultralight Beams glosses and loose powders, rounded out one hell of a year for Kimmy. When Kardashian West launched her makeup line in the summer, it felt like the internet came to a halt. The first release: contour and highlight kits, sold out in three hours, bringing in $15 million. Her fragrance made $10 million in one day. Impressive for any fragrance, but especially so when you consider that it was sold exclusively online, meaning every customer purchased their perfume without knowing what the hell it smelled like. KKW Beauty made our list of the best launches of 2017 because it completely rewrote the rules of running a beauty empire. —Suzie Michael