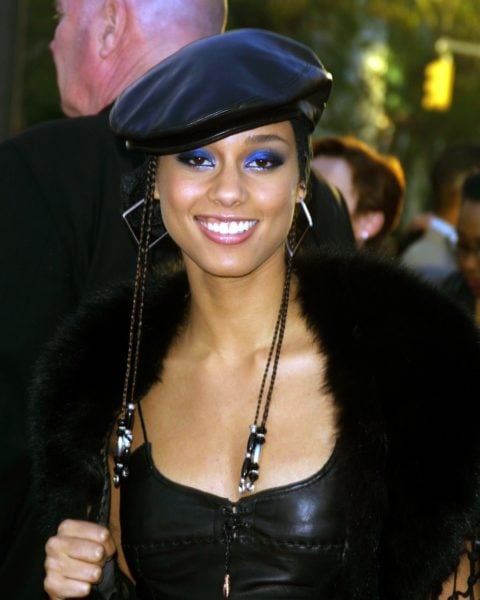 Alicia Keys’ Beauty Evolution: From Mega-Gloss To Bare-Faced And Beautiful

Alicia Keys made waves last year when she penned a powerful essay for Lenny Letter, pledging to stop covering up and show the “real and raw” her.

And she made good on her no-makeup promise, going bare-faced on the MTV VMAs and BET Awards red carpets and on-air on season 11 of The Voice, where she was a celebrity coach. Aside from her latest Allure cover feature, the “Fallin'” songstress’ editorial shoots since last spring have all been makeup-free (and stunning, to say the least).

But that’s not to say the mother-of-two is against makeup entirely — to her, wearing makeup is a choice, one that she, and everyone else, has full control over.

As much as we love Keys’ #nomakeup movement, that doesn’t mean we don’t appreciate her bold beauty looks of the past. So, in honour of The Voice judge’s 36th birthday, we’re taking a look at her incredible beauty evolution.

Check it out below. 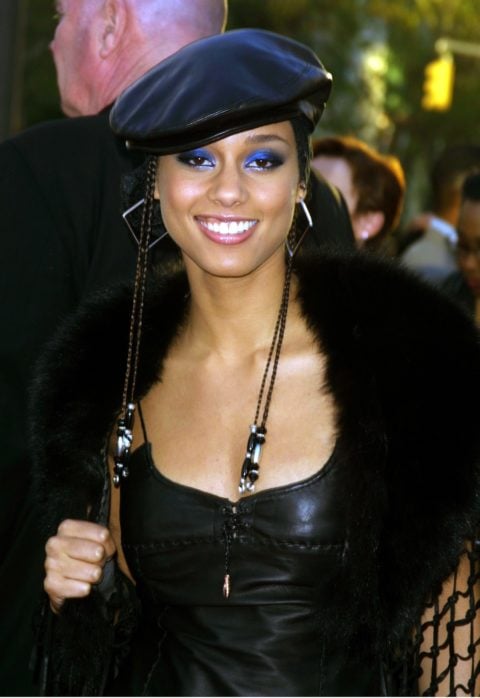 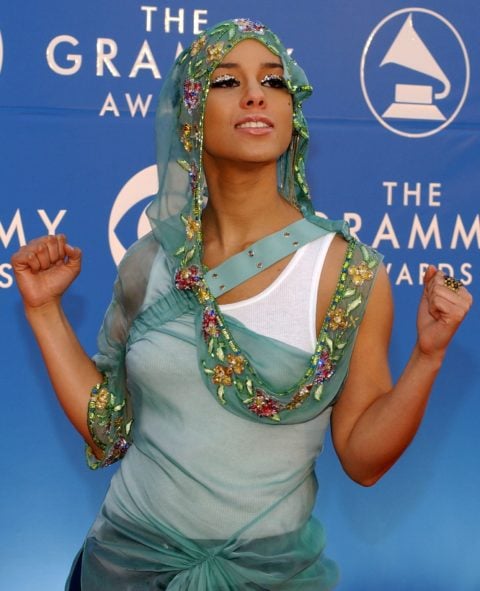 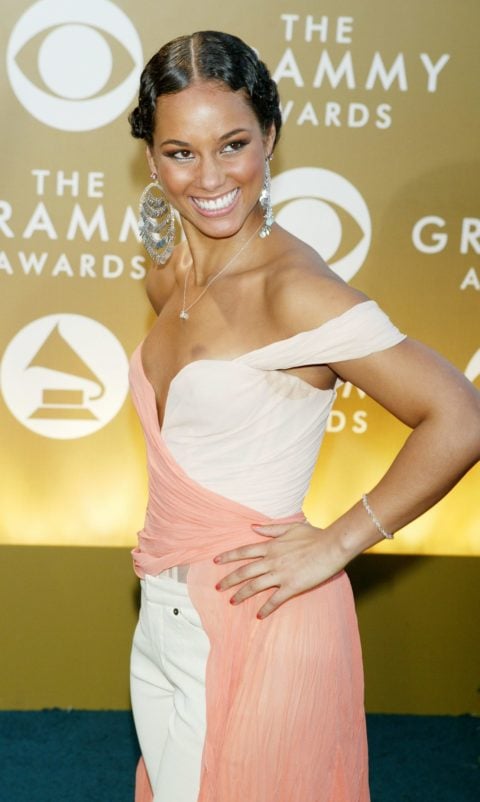 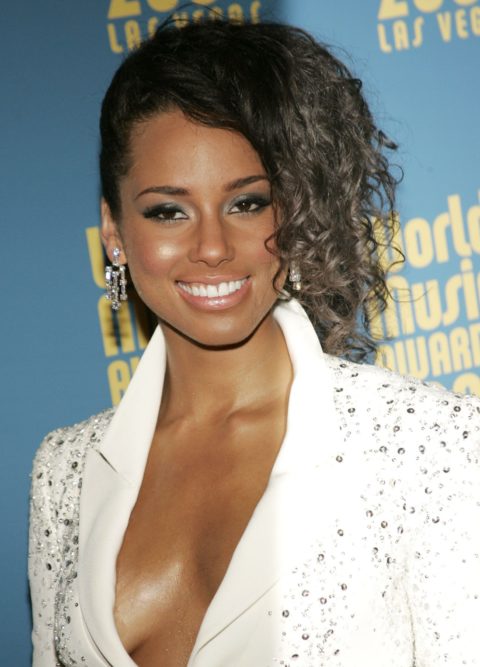 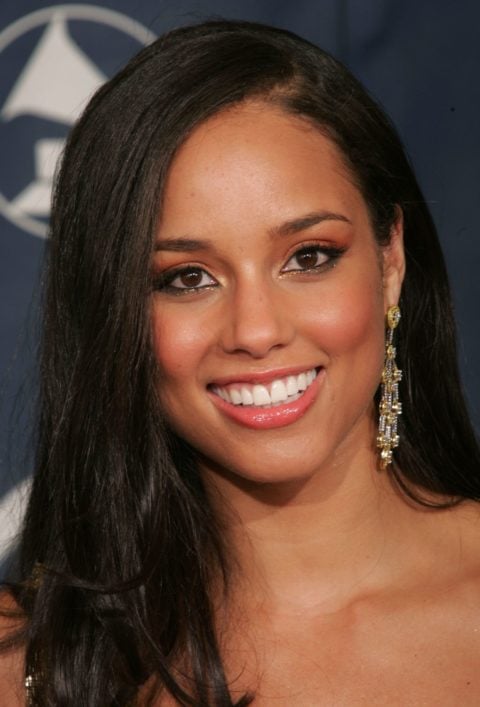 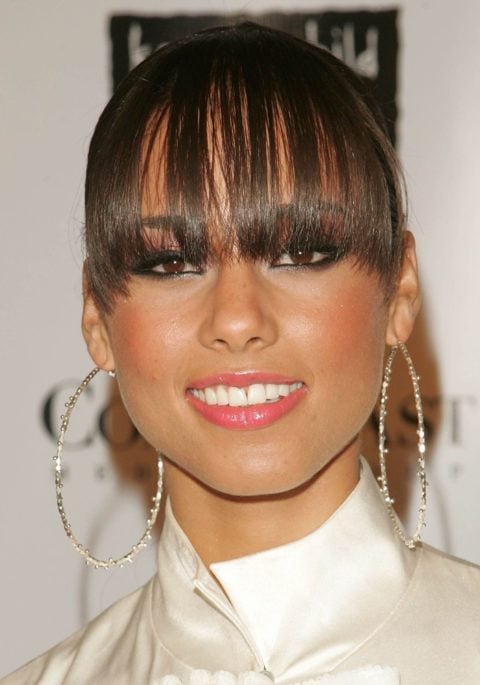 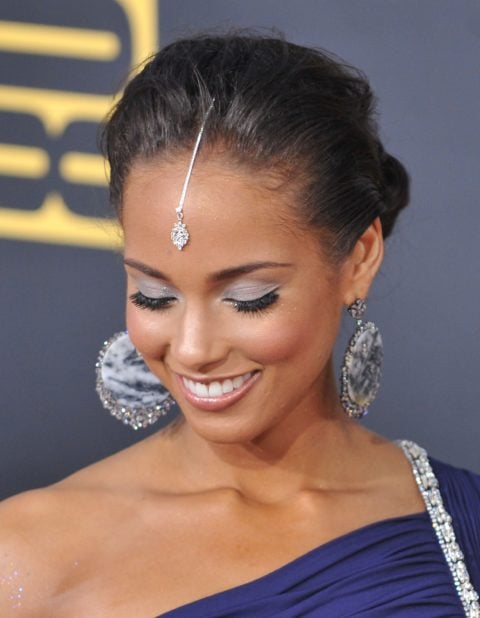 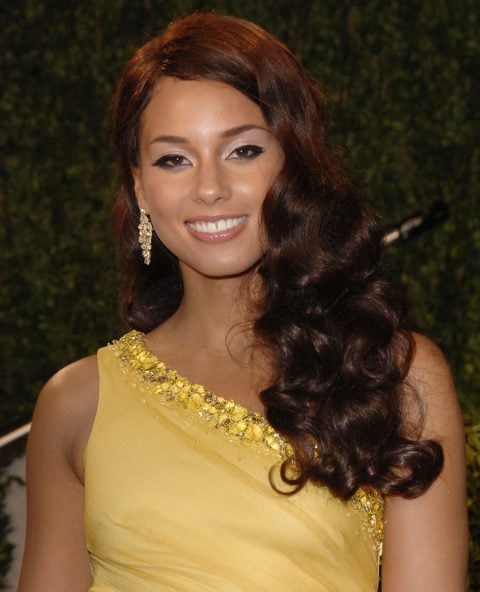 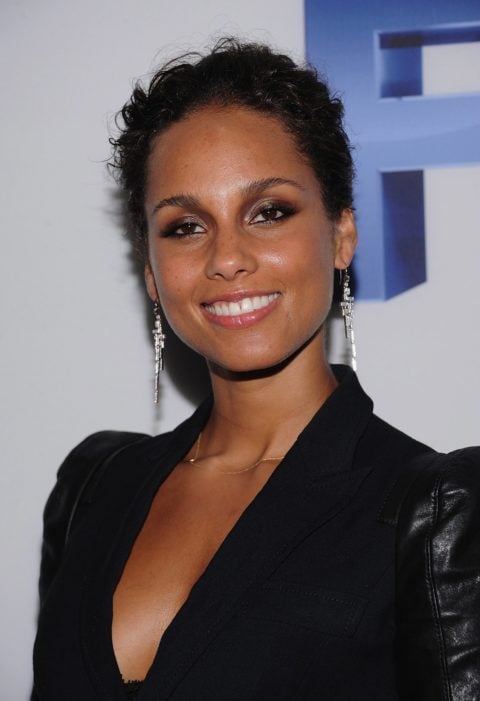 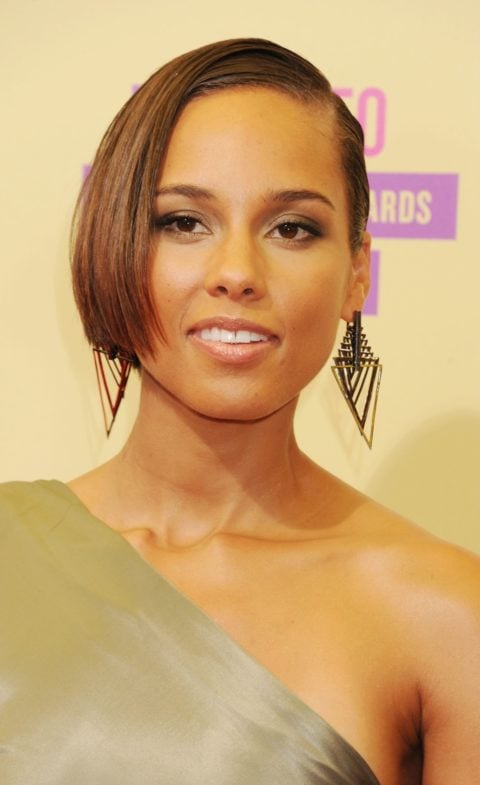 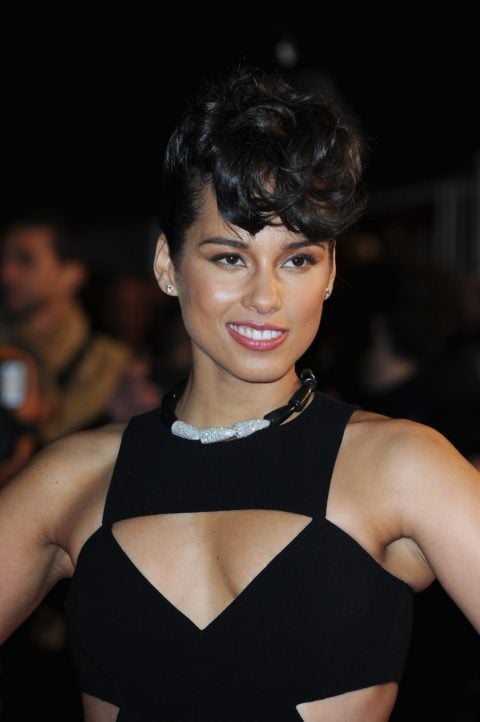 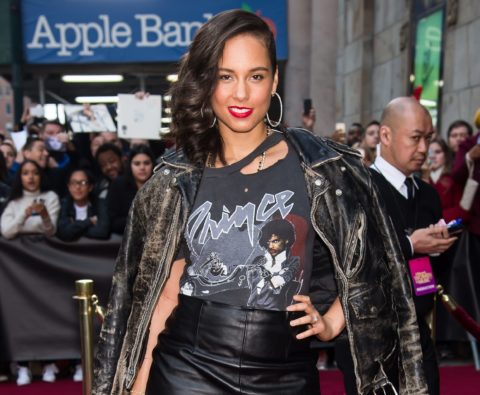 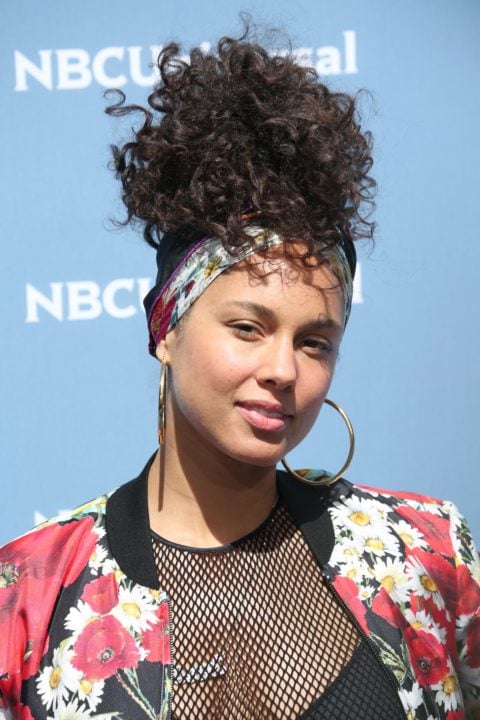 Braids, glossy nude lips and a pop of colourful eye shadow were all part of the signature look Alicia Keys sported in the early 2000s. Here she is at the 2001 MTV Video Music Awards.

One of her most iconic looks was at the 2002 Grammy Awards, where she sported sparkly eye shadow, and of course, that glossy nude lip.

For her 2004 Grammys look, the “Girl on Fire” songstress opted for blushed cheeks, lightly-lined eyes and soft, retro waves.

She also seemed to be a bit bronzer-happy at the 2004 World Music Awards.

The 2005 Grammys saw a more mature and refined beauty look, with soft shadow, slightly blushed cheeks, glossy pink lips. She also switched out her braids for a relaxed ‘do.

In 2006, Alicia changed up her hair yet again, this time opting for eye-grazing fringe. Still sporting that glossy lip, though!

The songstress looked stunning with a jeweled headpiece, soft blue eyeshadow and just a hint of sparkle at the 2008 American Music Awards.

Alicia gave us major Halle Berry vibes with this coif and dark, glossy eye makeup in 2011.

At the 2012 MTV Video Music Awards, Alicia chose a chin-length’ ‘do and light metallic eye shadow.

At Cannes in 2013, Alicia let her fun updo do the talking, opting for more minimal makeup than usual.

December 2015 was where we saw hints of Alicia’s impending “no makeup” promise. At Billboard’s 10th Annual Women In Music, she sported lightly-lined eyes, defined brows and a bold red lip.

In May 2016, Alicia attended the NBCUNIVERSAL 2016 Upfront presentation completely makeup-free.

Photo by Jim Spellman/WireImage
Get the best of FASHION in your inbox Thanks for signing up!
The latest fashion, beauty and celeb news delivered right to your email #FASHIONforall Now, check your inbox to complete your subscription
We won’t ever use your email address for anything else
Want even more FASHION? Follow us on social media.