Out with the gold, in with the new: The metallic trend’s got a whole new motto for Spring 2013. Designers have put the pedal to the metal, amping up mirror metallic finishes and iridescent fabrics. Shining on all of the major runways of fashion’s capitals, these looks bring a fresh sense of opulence to the always-colourful season.

Many top designers used shiny textures and iridescent fabrics for their Spring 2013 collections, but it was Burberry Prorsum that set the metallic standard. Creative director Christopher Bailey showed dresses, capes and even swimwear in metallic blues, pinks, greens and yellows that were so intense, they brought new meaning to escapism. At Christian Dior, new creative director Raf Simons placed thin shining layers overtop sophisticated stripes and feminine florals, effectively putting his stamp on the house.

Whether you prefer to dip a toe or dive right in, Spring 2013’s take on the metallic trend is as easily tested as accessories or even full looks. Bonus points? Try on some shine from head-to-toe for some surefire flashbulb appeal. 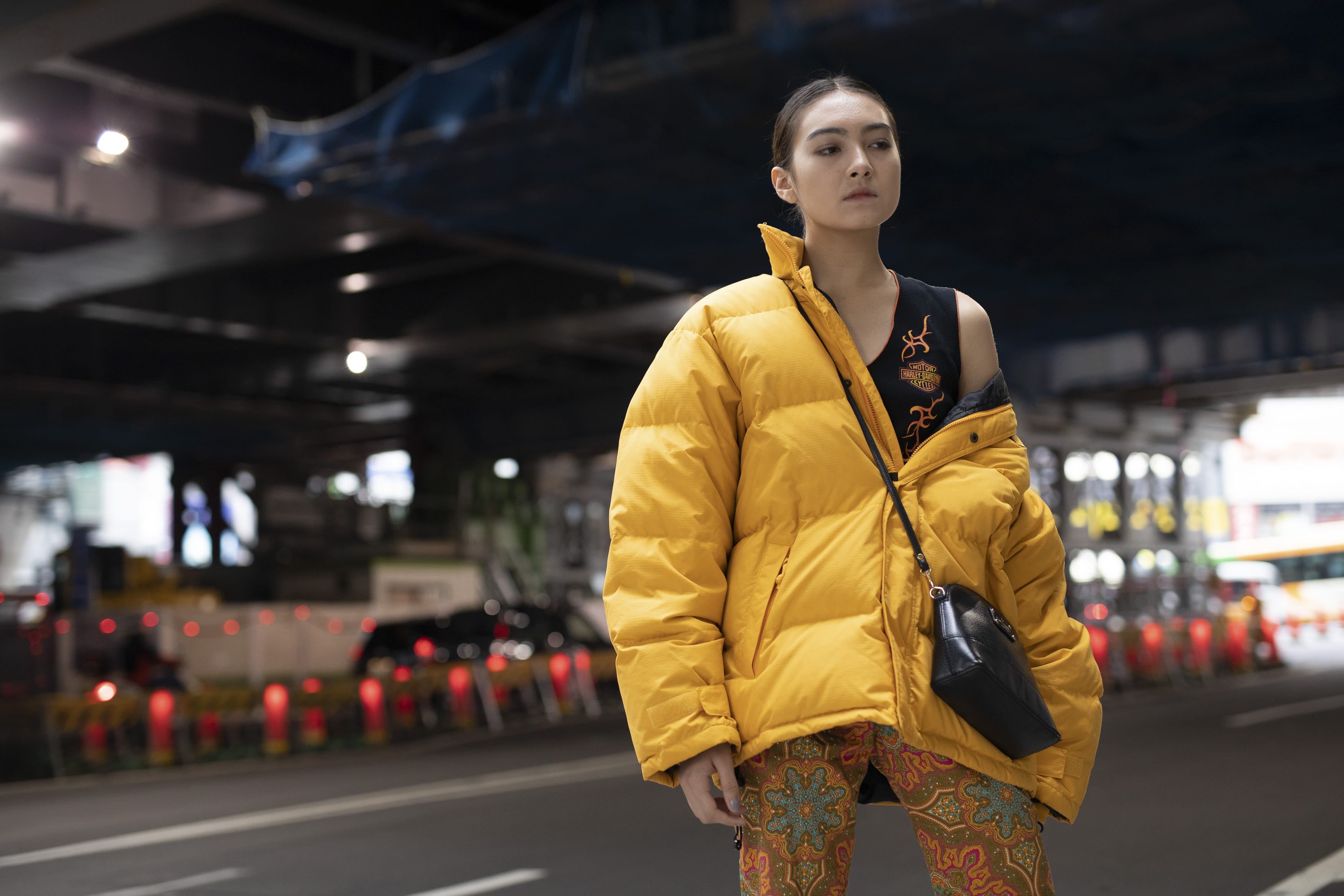 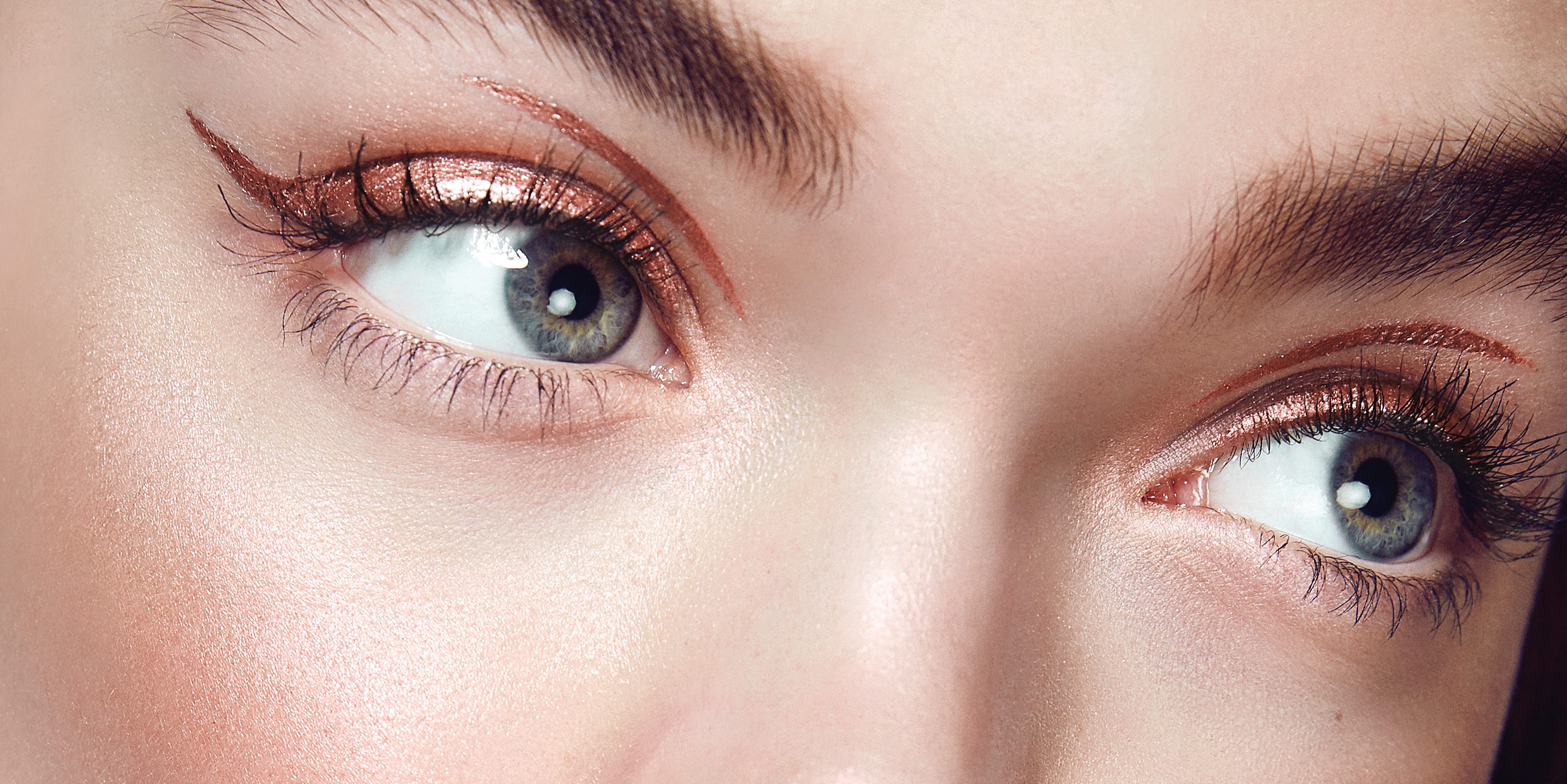 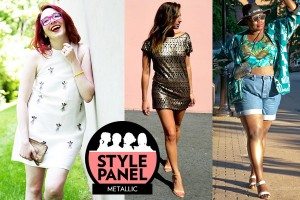 How to wear metallic: 5 Style Panel tips for upping the glam this summer 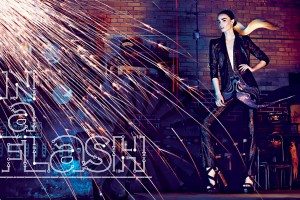 From the March 2014 issue: Sparks fly in this spring-ready metallic photo shoot 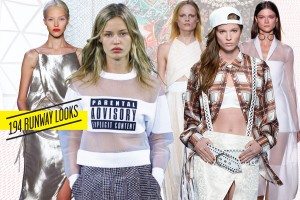 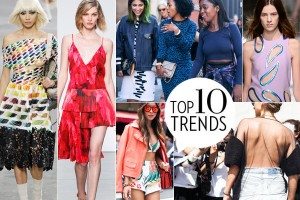 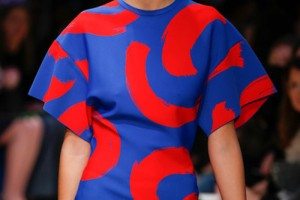 Paris Fashion Week: The top 6 trends in the works for Spring 2014 from Céline to Stella and beyond 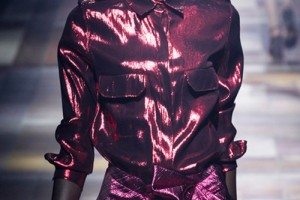