Why? Just ask Marc Jacobs, who set the tone of the season with 45 Edie Sedgwick-inspired looks, effectively reclaiming one of the decade’s hottest It girls for Spring 2013. Sedgwick embodied the freewheeling 1960s with her more is more approach to layering fur and leopard print over striped T-shirts (worn simply as dresses) while accessorizing with shoulder length chandelier earrings, exaggerated mod eye makeup and false lashes. Jacobs’ simple striped black and white T-shirt worn over hot pants and a platinum bob was all it took to bring her up to speed. And whereas Jacobs cited restraint as one of the underlying tonal influences in his Spring 2013 collection, the 1960s trend meant optimism for many other designers, including Christopher Kane. For his last collection at Versus, Kane used cacophonous brights in singular looks. At Moschino Cheap and Chic, hippie styles reigned supreme with a cheerful optimism that included large and multicoloured peace signs blazoned on maxi dresses and purses shaped like fruits.

The 1960s revolutionized fashion in ways that had rarely been seen before. Mini skirts, short hair, and dramatic prints revolutionized the way women dressed, the effects of which can still be seen today—particularly for Spring 2013. 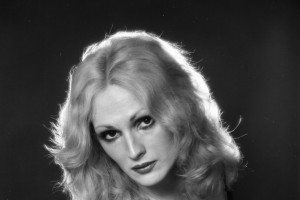 Who Were Andy Warhol’s Superstars? A Guide to Underground Cinema’s Mysterious Muses 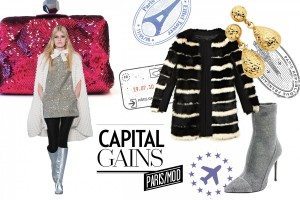 Paris Fashion Week Essentials: 12 mod-inspired pieces to close the shows out in style 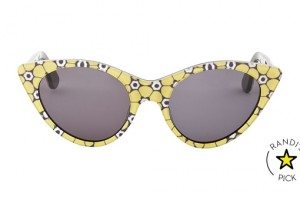 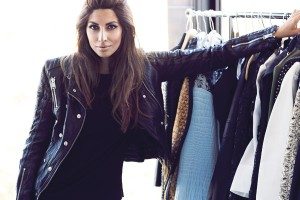 Confessions of a fashion addict: How to shop like an editor, avoid buyer’s remorse and never pay full price again 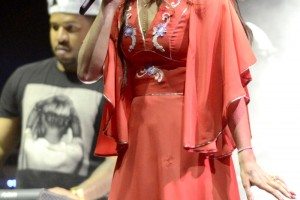 Lana Del Rey’s Lollapalooza look: The queen of sixties style was at her flower child best 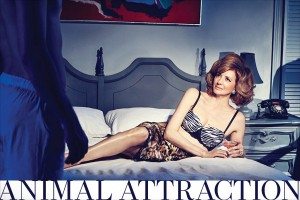 From the May 2013 issue: The Graduate inspires our seductive “Animal Attraction” photo shoot 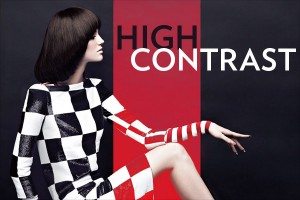 From the May issue: Spring’s black-and-white trend gets the Op art treatment with our “High Contrast” photo shoot 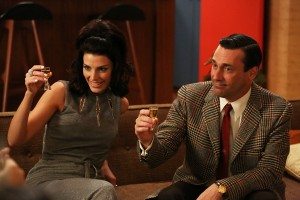