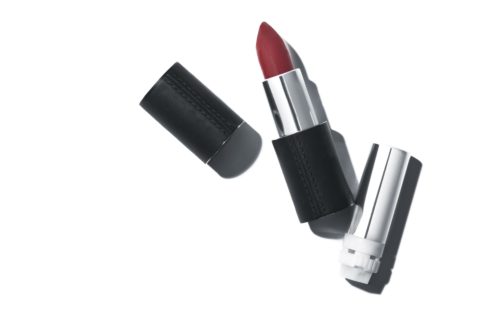 “I am a father of three children, and I just want for them to live in a better place. There is no planet B.”

It’s estimated that one billion lipsticks are thrown away annually, a depressing and horrifying truth that compelled Nicolas Gerlier, a 10-year veteran in product development and marketing at L’Oréal Luxe in Paris, to have an epiphany. “We cannot continue to consume the way we do,” he says. “We invented plastic 100 years ago, and today more than 82 per cent of our oceans are polluted with it.”

Envisioning an alternative that is considered both luxury and sustainable, Gerlier came up with La Bouche Rouge: a refillable lipstick that’s formulated without fragrance and suspected endocrine disrupters, made in small batches and housed in a leather case that uses no microplastic. “I wanted to give a deeper meaning and impact to objects that last,” he says. “People are fed up with ostentatious luxury.”

Aided as a start-up by LVMH’s cosmetology research division, Gerlier and co-founder/creative director Ezra Petronio launched the brand last year. Six red shades in two textures were designed by British makeup artist Wendy Rowe (“she is just the best with colours and knows all the complexions from working in the fashion industry”), followed by a red and nude hue by model Anja Rubik. Actress Chloë Sevigny came out with her own orange-red this past spring.

Gerlier chose lipstick because it’s “iconic” and the most “visible” makeup item and focused on red because of its meaning. “It’s more than a colour,” he says. “It’s an energy that encourages speaking out and defending a point of view. It’s our manifesto object”

The leather for his monogrammable cases comes from the same 176-year-old French tannery that counts Hermès as a client not just because he wanted them “to be a true fine leather accessory” but because they are also respectful of the environment. And that’s ultimately what Gerlier wants to improve. “I am a father of three children, and I just want for them to live in a better place,” he says. “There is no planet B.” 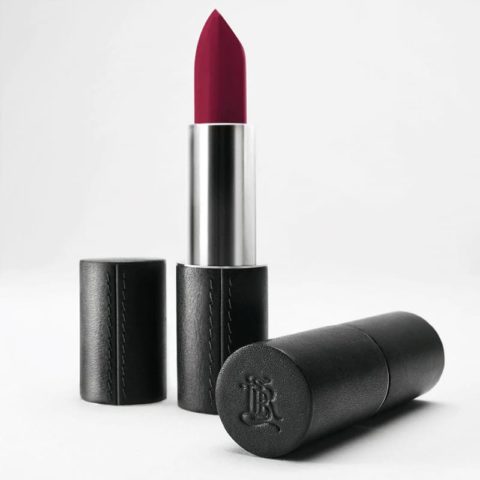 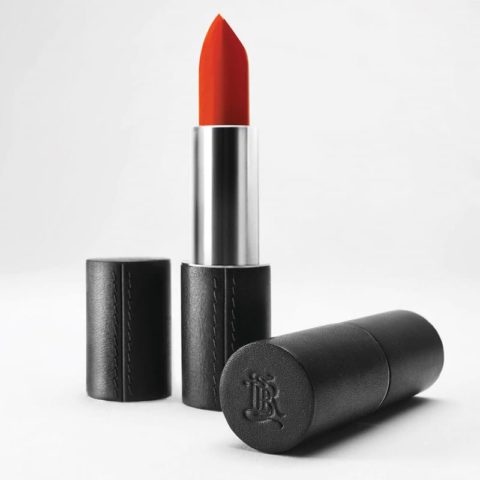 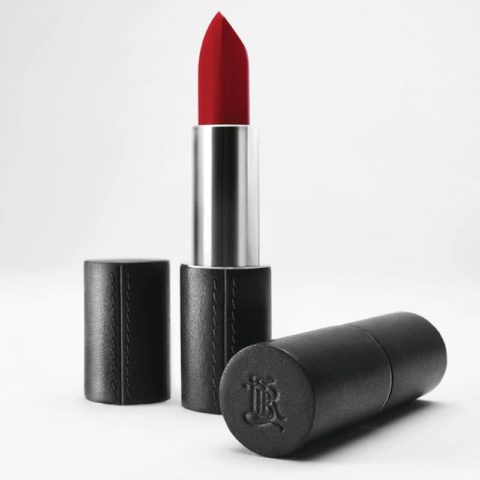 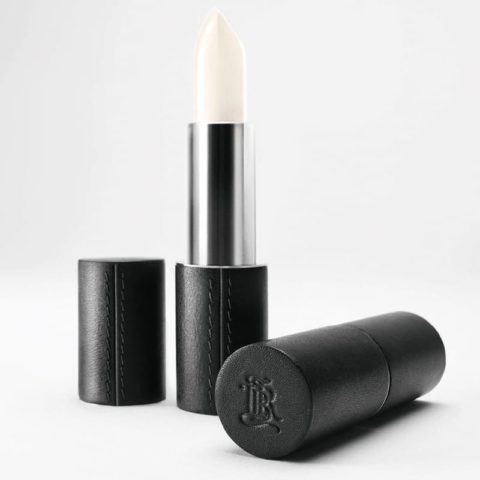 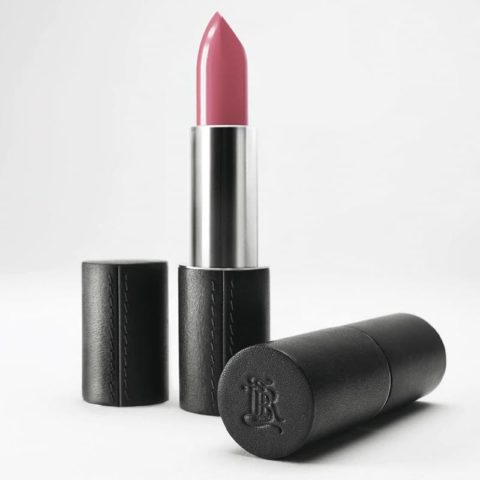 Buy Now
Photography by Daniel Harrison
Get the best of FASHION in your inbox Thanks for signing up!
You’ll get the latest fashion, beauty and celeb news delivered right to your email Now, check your inbox to complete your subscription
We won’t ever use your email address for anything else
Want even more FASHION? Follow us on social media.