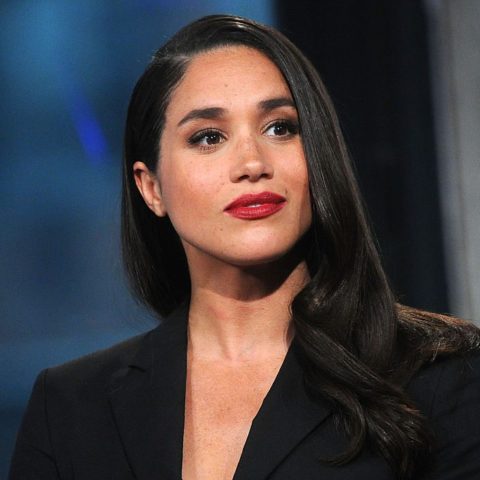 Is Meghan Markle Quitting Suits to be with Prince Harry?

Long-distance relationships seriously suck. I mean, have you seen how sad Meghan Markle looks after returning from her long, romantic visit with Prince Harry?

It looks like the lovesick couple might be taking another step forward in their fast-tracked relationship. According to British tabloid The Daily Star, the American actress has asked her TV bosses to write her character off of Suits. Why? So she can live out her *IRL* fairy tale with her royal boyfriend, of course.

Since the couple started dating in last year, Markle has been bouncing between filming Suits in Toronto and squeezing in trips to visit Harry in London. It’s a hectic schedule, and after six seasons of playing Rachel Zane on the USA Network legal drama, it’s understandable that Markle is ready to move on—especially with her beloved on the other side of the great big Atlantic Ocean.

The tabloid speculates that a cleared work schedule means Markle could move into Kensington Palace—the ultimate test of the couple’s love. The Daily Star also writes that there’s also a chance that the British royal will move into his GF’s apartment in Toronto, where Harry is set to spend a lot of time for his Invictus Games, which will be held in the Canadian city in September.

Is a royal proposal on its way? Stay tuned.