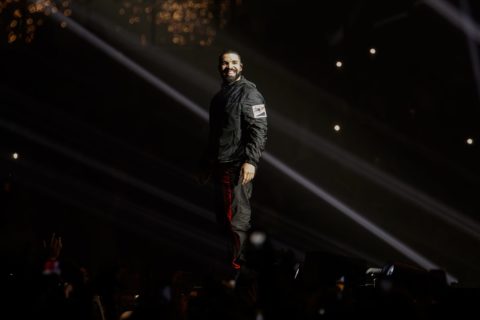 According to Spotify, Drake is the Most-Streamed Artist of the Decade

Ariana Grande, Post Malone and Billie Eilish also have some record-breaking streams to their name.

Today Spotify revealed its annual roundup of the top songs, artists, playlists and podcasts of the year. Titled Wrapped, the list looks at the past 12 months of user data to determine who and what got the most streams. Seeing as we’re now in the last month of the 2010s, Spotify expanded their annual campaign to include A Decade Wrapped, “a look back examining the top music, podcasts, culture and streaming trends through the eyes of the fans, artists and creators who made it all possible.”

It’s the moment you’ve all been waiting for: Here are the top artists, songs, albums, and podcasts of 2019 on Spotify. #SpotifyWrapped https://t.co/bMAnxEIGik

Unsurprisingly, 2019’s top song is none other than “Señorita” by Shawn Mendes and Camilla Cabello, which saw more than 1 billion streams this year. The most-streamed songs in Canada this year include “Sunflower” by Post Malone and Swae Lee, “Bad Guy” by Billie Eilish, “Old Town Road” by Lil Nas X and Billy Ray Cyrus, and “Wow” by Post Malone.

As far as podcasts go, the one show to appear on the Top 3 list in every Canadian province is My Favorite Murder with Karen Kilgariff and Georgia Hardstark, which occupies either the number 1 or number 2 spot in every region. While comedy was the most-streamed podcast genre of 2019 globally, it’s clear that in Canada, the appetite for true crime is strong.

Photo by Dave Simpson/WireImage
Trends, beauty secrets, culture & more
Yours for only $1 an issue
Subscribe now!