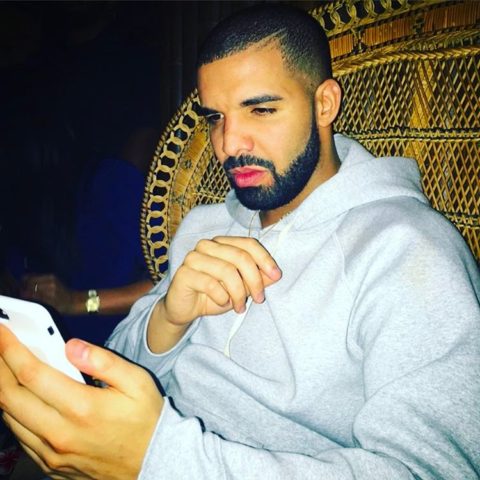 Brussaux alleges that Drake sent her the following texts regarding the baby news, according to TMZ:

Drake: I want you to have an abortion.
Brussaux: I can’t kill my baby simply to indulge you sorry.
Drake: Indulge me? F*** you.
Brussaux: What?
Drake: You do know what you’re doing you think you’re going to get money.

Ouch. Brussaux has reportedly hired lawyer Raoul Felder to take on her case.

When TMZ reached out to the rapper’s reps to confirm the news, they responded with this convoluted message: “This woman has a very questionable background. She has admitted to having multiple relationships. We understand she may have problems getting into the United States. She’s one of many women claiming he got them pregnant…. If it is in fact Drake’s child, which he does not believe, he would do the right thing by the child.”

This is not the first time that Drake has been called a baby daddy. He was accused in April of getting model Layla Lace pregnant, which he denied. Fellow Canuck Justin Bieber has also been accused multiple times of impregnating women, which he also denied.

Here’s hoping that whatever the truth is, the baby gets a warm, drama-free welcome when she arrives.

Photography via Instagram.com/champagnepapi
Get the best of FASHION in your inbox Thanks for signing up!
You’ll get the latest fashion, beauty and celeb news delivered right to your email Now, check your inbox to complete your subscription
We won’t ever use your email address for anything else
Want even more FASHION? Follow us on social media.